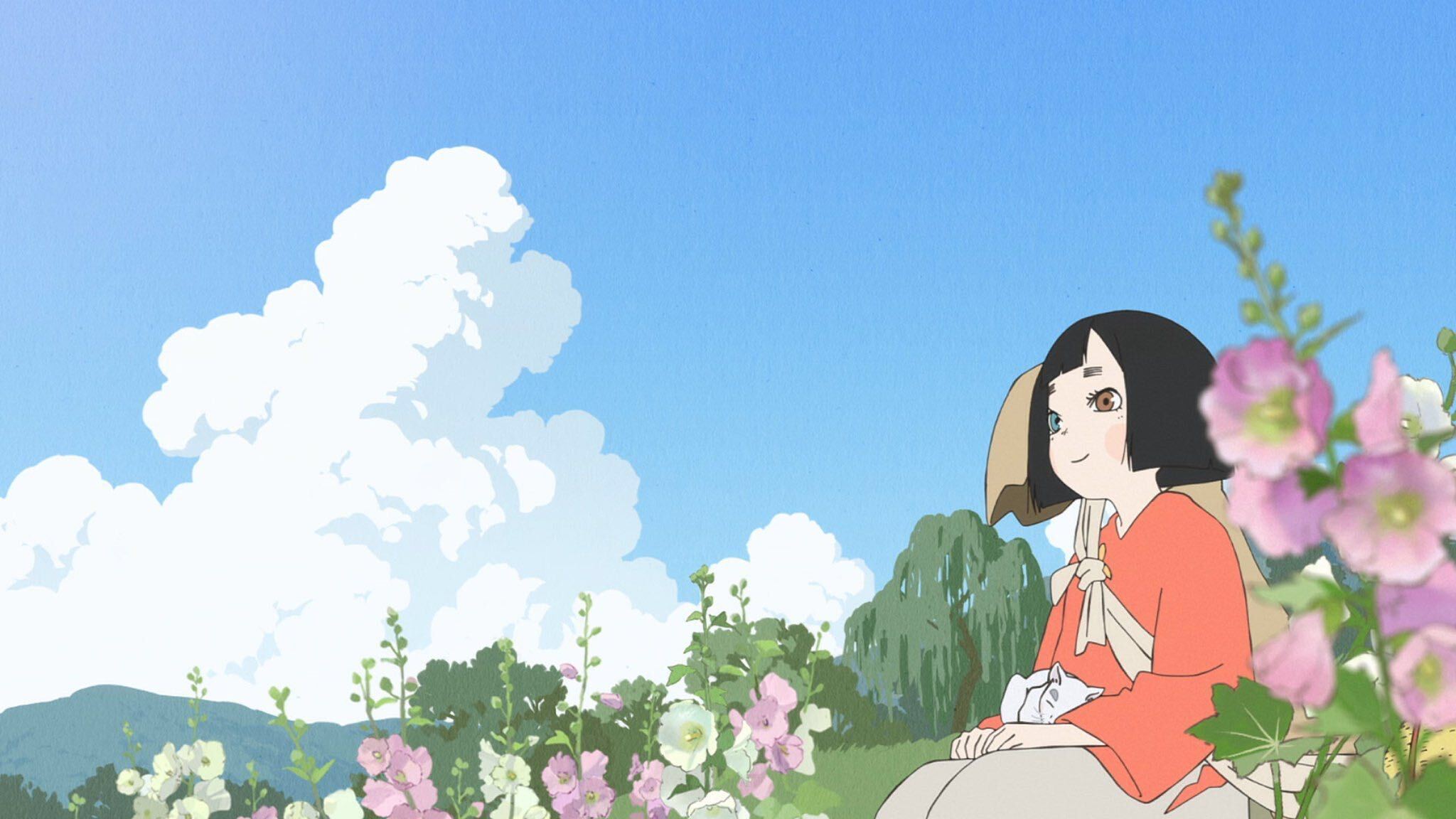 Japanese alt-rock trio Hitsujibungaku released a new music video for their song “Hikaru Toki (When It Shines),” the opening theme of Science SARU’s The Heike Story. The song was also released on streaming services as a single today, though it’s currently not available in the U.S.

The music video features Hitsujibungaku’s guitarist and vocalist Shiotsuka Moeka traveling by boat and playing with drummer Fukuda Hiroa and bassist Kasai Yurika lakeside as the sunsets. Lingering shots of ripples in the water and birds in flight invoke powerful moments from the original show. You can watch the video, directed by Kisshomaru Shimamura and Rei Sakai, below.

The series premiered on Funimation in the fall and will begin broadcasting on Japanese TV via Fuji TV’s +Ultra programming block beginning Jan. 12.

And over the weekend, Japanese singer Aimer released a music video for their single “Asa ga Kuru (Morning is Coming),” the ending theme of  Demon Slayer: Kimetsu no Yaiba Entertainment District Arc. Series composer Yuki Kajiura composed and produced the song, which has been streamed on Spotify more than 15 million times.

You can watch the video, directed by Takahiro Miki and Hidejin Kato, below.

In December, Aimer released an original music video for the Entertainment District Arc’s opening theme, “Zankyo Sanka,” as well. The two songs will be physically released in Japan on Jan. 12.

You can watch Demon Slayer: Kimetsu no Yaiba Entertainment District Arc on Funimation, Crunchyroll, and Hulu.