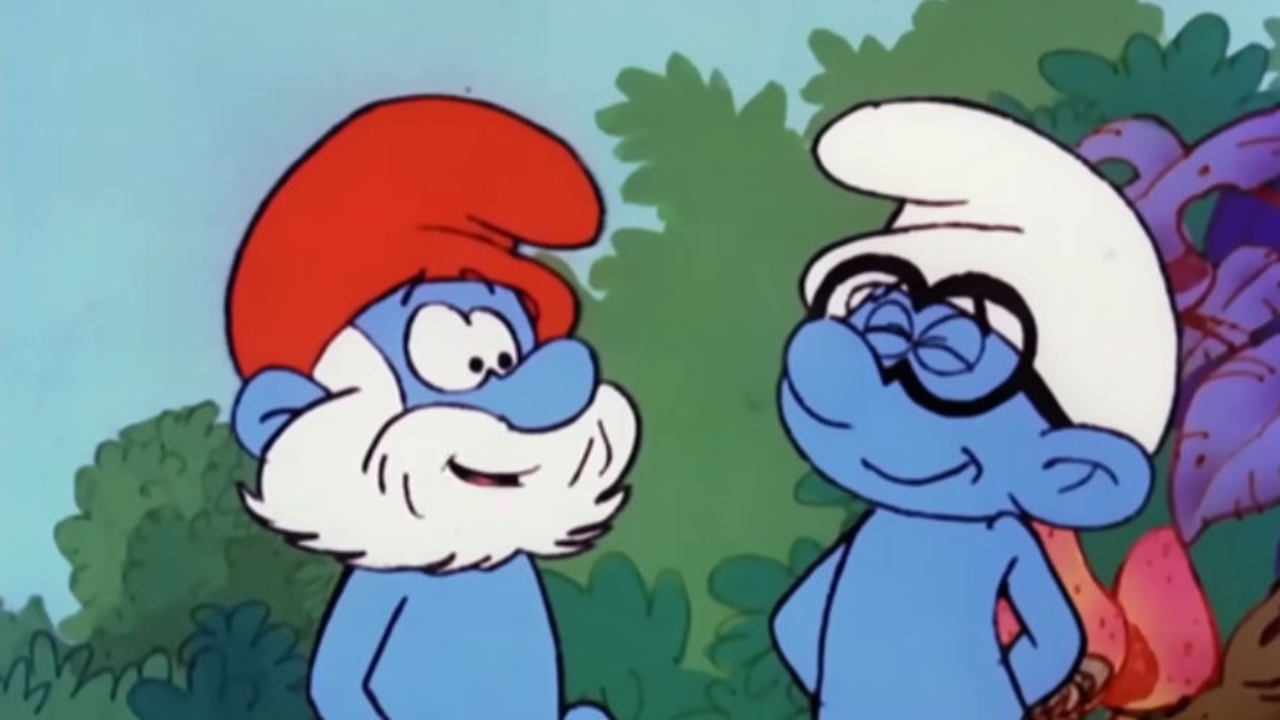 As if the news about the upcoming Joker musical wasn’t enough, it looks like we’ll be getting another one. Indeed, the next Smurfs property, and the first to involve new partners Paramount Animation and Nickelodeon Animation, will be a musical adaptation featuring everyone’s favorite pint-sized rascals.

Written by Pam Brady (Team America: World Police), the musical will be directed by Academy Award-nominated director Chris Miller, who received said nomination after helming 2007’s Shrek The Third. He’s also known for directing the Shrek spin-off film Puss in Boots, and for providing the voice of Kowalski in The Penguins of Madagascar series of films.

The film doesn’t appear to have any connection to the most recent Smurfs properties to have hit the big screen, namely 2011’s The Smurfs, 2013’s The Smurfs 2, or 2017’s Smurfs: The Lost Village. This is likely for the best, given the average-at-best performances of these films.

The Smurfs originated in 1958 as a Belgian comic strip, starring miniature blue creatures who reside in the forest. They would eventually grow into a worldwide franchise, spawning multiple films, toys, theme park attractions, and cartoons, perhaps the most notable of them being the 1981 Hanna-Barbera cartoon of the same name, which especially skyrocketed their popularity in North America.

It’s unknown who we’ll be seeing in the untitled musical as far as the cast goes, but it is currently set to release to theatres in late 2024. The announcement of the film is also set to be further highlighted at the Annecy International Animated Film Festival.