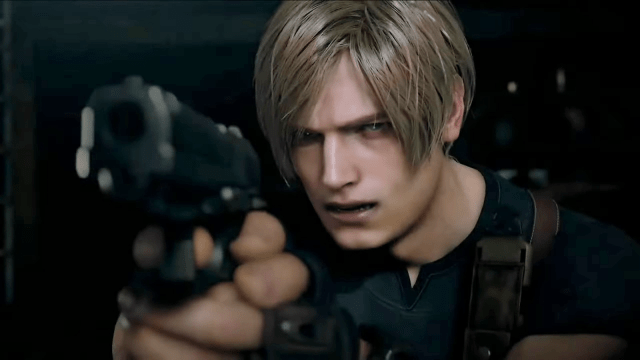 Hot off the heels of yesterday’s Silent Hill Transmission, Capcom responded in turn with a Resident Evil showcase, the star of which was undoubtedly a fresh new look at the Resident Evil 4 remake.

Naturally, this is eliciting some strong, and nostalgic feelings from an understandably hyped horror gaming community.

The remake naturally features gorgeous new visuals, as well as new attack patterns from enemies, a parry mechanic for Leon, the return of the good old Tetris-y attache case, as well as a Trade Mechanic for the beloved seedy merchant.

Fan favorite characters made reappearances, with Ada Wong looking as ready for action as ever.

A 2022 rendition of Ingrid Hunnigam is also capturing the attention, and hearts of the Resident Evil fanbase.

Although not everyone is chuffed with the updated appearance of Luis Sera.

There was a notable absence of a four-legged friend in the latest trailer, who we’re hoping will make an appearance at some point along the way.

Although, this unfortunately may not be the case…

When all is said and done, it’s an exceptional time to be a fan of horror gaming. Not only do we have Resident Evil 4 to look forward to, but there’s a number of new Silent Hill projects inbound, Alan Wake 2, The Callisto Protocol and the Dead Space remake. We can’t wait to gripping our controllers with terror on a more frequent basis.

Resident Evil 4 Remake is hitting store shelves on 24 March 2023 for all current-gen consoles as well as PS4 and Xbox One.