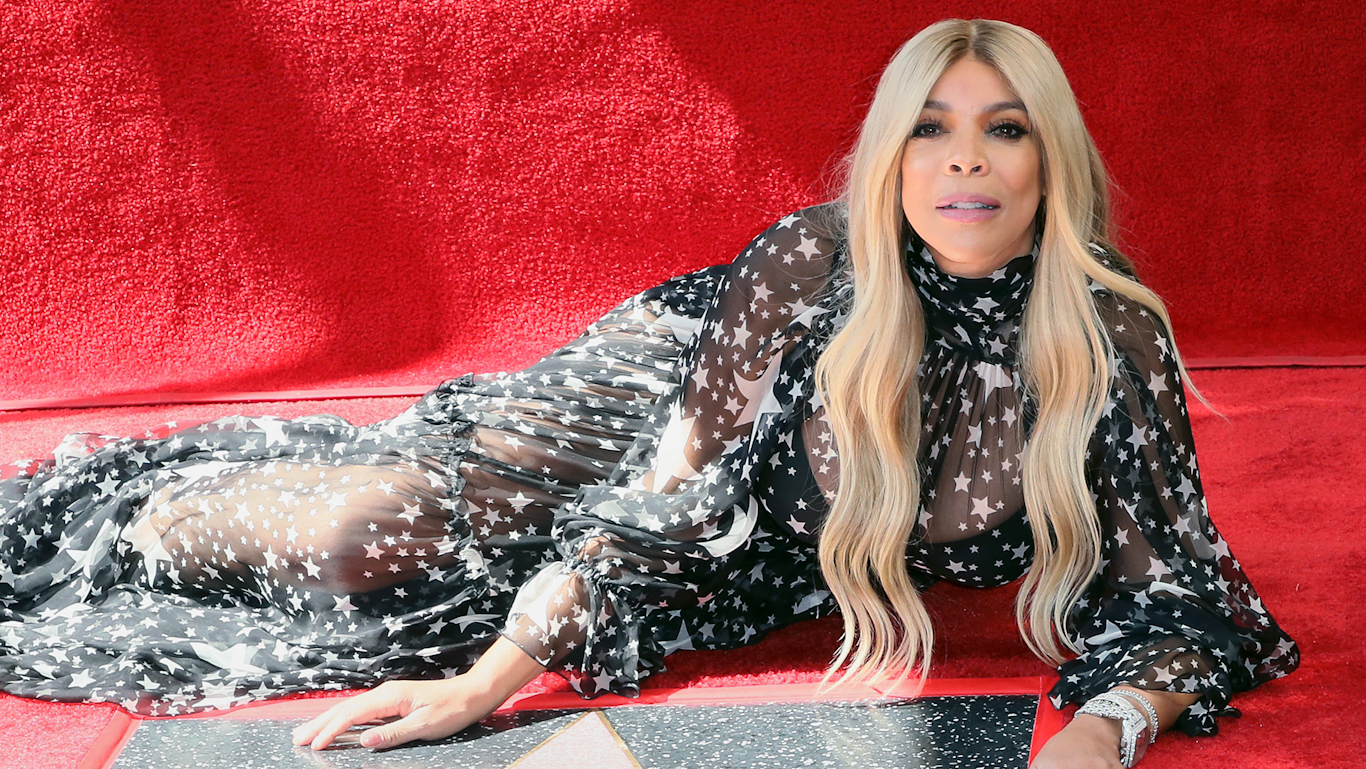 In the 13 years that The Wendy Willams Show has been on the air in syndication, it’s seen a lot of drama, a lot of tears, and occasionally a lot of laughter. And that’s just been the behind-the-scenes gossip. In spite of an assurance by Williams at Cardi B’s Met Gala Ball afterparty that she would reclaim her throne, this Friday will see the final episode of Wendy Williams’ eponymous talk show. Thus ending an era of celebrity feuding, hot topics, and long stretches of absence due to mystery illnesses.

In fact, according to an article in Deadline, Williams won’t be there to preside over her show’s final episode, although there is going to be a video tribute to the troubled talk titan. A spokesperson for the show told Deadline:

“The final original episode of The Wendy Williams Show will air on Friday, June 17th, with a video tribute to the iconic host. The series comes to an end after 13 successful years in syndication.”

Back in June, Williams production company Debmar/Mercury announced they would launch a new talk show in the Fall, hosted by comedian/actress Sherri Shepherd, taking the Williams time slot on Fox affiliates across the country. A move that was supported by Williams in a statement by her publicist, and then denounced by Williams herself on social media.

Williams’ tenure as a talk show host was popular, but also troubled, with her bank, Wells Fargo, in a rare move for a financial institution, calling the talk queen an “incapacitated person” and requesting financial guardianship.

Earlier this year, her ex-husband, Kevin Hunter, sued Debmar-Mercury for wrongful termination as a producer on the Wendy Williams Show after he was fired following the revelation that he’d had a daughter with another woman. Hunter’s career as a producer has been tied to Williams’, with his professional resume exclusively stretching back through Williams’ projects back to her days as a DJ on New York City’s WBLS.

Williams has been open about the struggles she’s had with Graves’ disease and lymphedema, and in 2019 she revealed that she had been living in a “sober living” house. In a statement to Variety last month, producers Debmar/Mercury had held out hope of continuing the show with the oft-absent Williams, but had reached a point where they had to move on. Speaking to Variety, Debmar co-president Mort Marcus said,

“Other than her health, she could have continued to keep doing it as long as she wanted. She was still getting a rating and she has a die-hard audience that turned it into a profitable show. We were protecting the business, while we waited for her. And at some point, we had to say, ‘We have a business to run and she’s not here.’ It was a hard call.”

WeGotThisCovered joins Wendy’s fans in wishing the best for her and hoping she returns to TV soon.