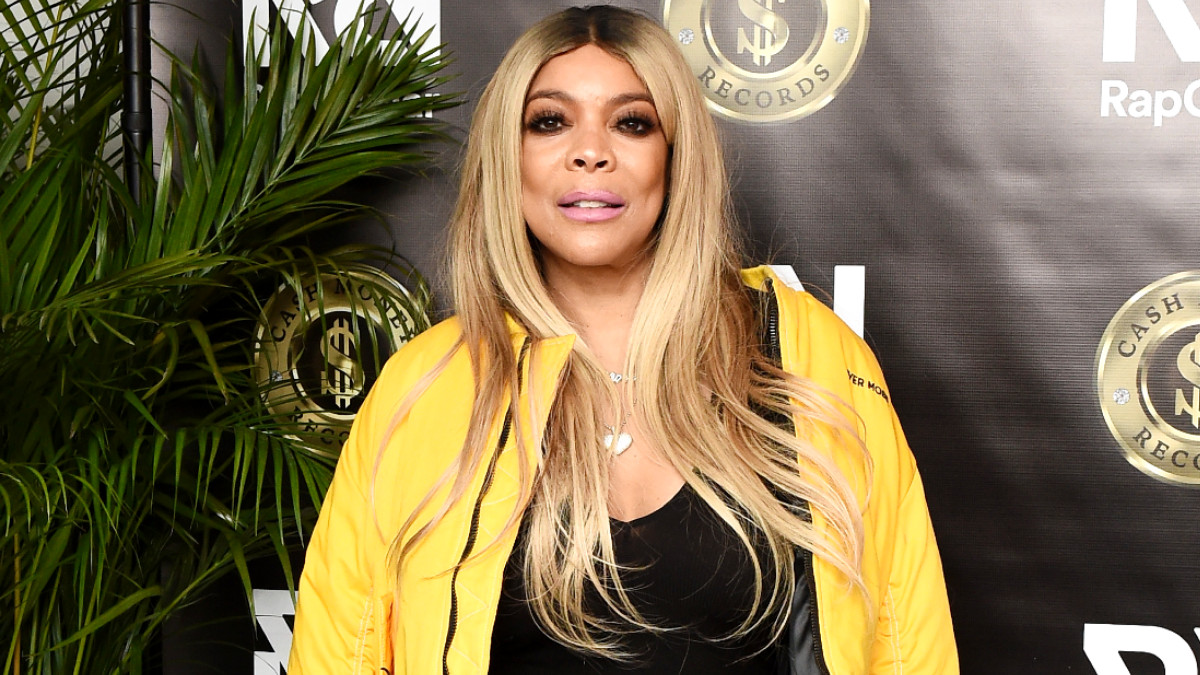 Wendy Williams has been laying low amid health issues and her public, messy legal battle with her bank, Wells Fargo. Even back in March, when she gave a rare interview to Good Morning America following the cancellation of The Wendy Williams Show, the conversation was done over the phone and not recorded live in the studio or even over video chat.

On Monday, however, the embattled former daytime talk host was spotted at Cardi B’s Met Gala afterparty at The Standard with Hollywood Unlocked’s Jason Lee. In photos obtained by Page Six, Williams was looking fabulous wearing a color-blocked dress, which she accessorized with a purse covered in dollar signs.

In a video posted to his Instagram account, Lee explained that he had come out for the exclusive event, but not without “the sexiest date in New York City,” introducing Williams who offered a coy smile and her catchphrase: “How you doin’?”

Lee likewise posted a snap of himself and Williams, who he all-caps dubbed: “KING OF THE INTERNET with the QUEEN OF DAYTIME TV,” along with two goat emojis. “When it’s all said and done, when they’ve said all that can be said about me. One thing they better say is he is loyal,” Lee captioned the photo.

But while it was great to see the 57-year-old out and about, what’s more is that TMZ caught Williams as she was entering the hotel, who gave an emphatic “yes” when asked if she was coming back to daytime television in September.

After the cancellation of The Wendy Williams Show in February, her timeslot was subsequently handed to Sherry Shepherd ahead of the 2022-2023 fall season. Although, there has never been any indication that the show’s producer, Debmar-Mercury, has plans to bring Williams back.

“Since Wendy is still not available to host the show as she continues on her road to recovery, we believe it is best for our fans, stations, and advertising partners to start making this transition now,” said Debmar-Mercury co-presidents Mort Marcus and Ira Bernstein following the news of Willaims’ cancellation. “We hope to be able to work with Wendy again in the future, and continue to wish her a speedy and full recovery.”

However, Willaims remains steadfast. “She’s ready to get back to work,” a source told Page Six back in April. “When you hear her talk… anyone who’s known her for years, knows they’re getting a Wendy who’s ready to work. She’s really in good form.”