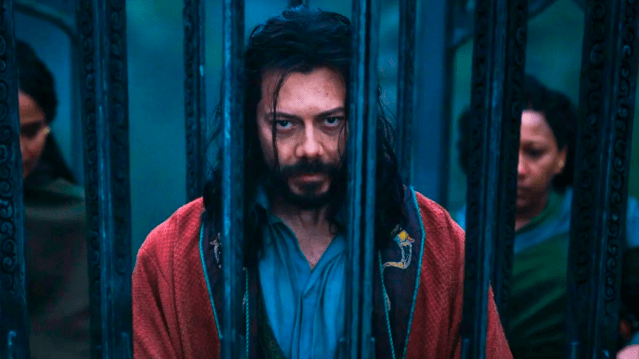 While Rafe Judkins and co. are already done with principal photography for the second season of The Wheel of Time, it’s still a little early for the series to make an appearance during next week’s Comic-Con International. Fortunately, fans of Robert Jordan’s world still get a sneak peek at the goods awaiting them in the near future, as the animated prequel show, The Wheel of Time: Origins, will soon be returning with another epic showcase.

The Westlands, or the Randland as the WoT fandom affectionately calls it, has an extensive history spanning several thousand years, meaning that even if the live-action show had sixteen seasons instead of the allocated eight, the producers couldn’t get through all of that worldbuilding and background context necessary to the plot.

That’s where Origins comes in. The short animated series premiered simultaneously last year on Prime Video, with each episode explaining a facet of Robert Jordan’s world. This included cataclysmic events such as the Breaking of the World, the tainting of Saidin, the formation of the modern Aes Sedai, and even one involving the greatest Warder to ever live.

Now, it seems that Origins will continue to ride that streak alongside the upcoming second season. According to the show’s official Twitter page, The Wheel of Time will hold a panel at San Diego Comic-Con 2022. This will mainly focus on Origins and its development with a special video presentation that could contain a myriad of possibilities for the future.

The Wheel of Time is not the only high fantasy TV series from Amazon to appear at Comic-Con. On Friday, July 22, The Lord of the Rings: The Rings of Power will also host an extensive showcase and Q&A with showrunners and cast members at the famous Hall H, so definitely stay tuned for more news on that.