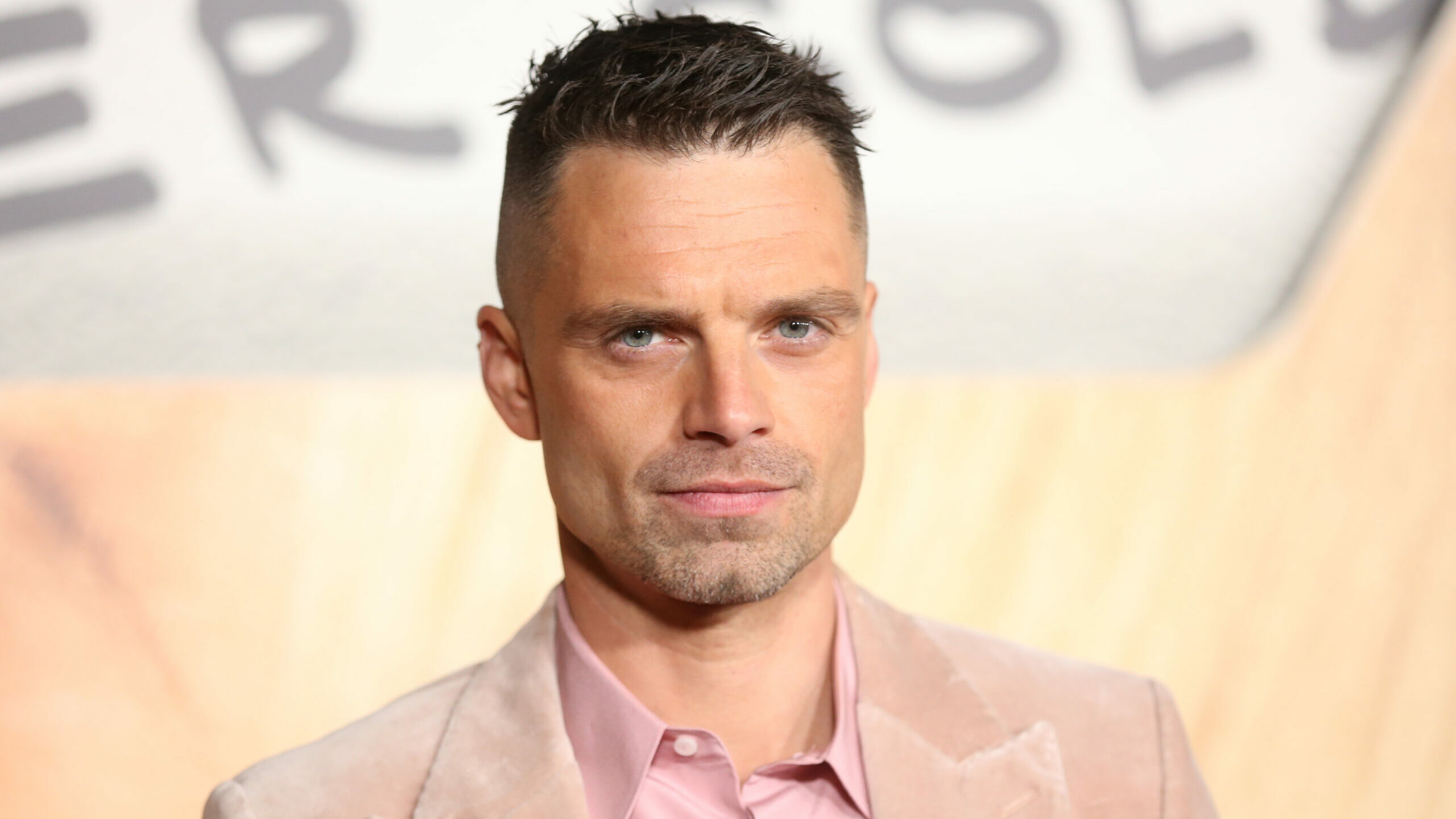 Sebastian Stan is once again undergoing a significant transformation for his upcoming movie project, A Different Man. Stan is known for altering his look for projects, as any good actor does, but this is a particular case — the word unrecognizable doesn’t seem to cut it.

The reason for his big change? The name of the film sort of gives it away; Stan undergoes a process of becoming a different man throughout the film, as he thinks it’ll change his life. He soon finds out that the procedure leaves him with a new obsession — and it’s not healthy.

Set photos shared on Twitter show the transformation, and a few clips are floating around too. With the potential for those to be spoilers, so we won’t be sharing them here, but you can find them with a quick Twitter search if you’d like to see more.

Collider provided the following synopsis for A Different Man:

“Stan will star as Edward, a man seeking a new life and a fresh start after he undergoes facial reconstructive surgery. However, Edward will find it harder to get a fresh start than he had initially hoped after he becomes fixated on the man starring as him in his former life in a stage production.”

Starring alongside Stan is Adam Pearson, who lives with the condition known as neurofibromatosis, which affects his appearance. While it’s not yet known if Stan will have the same diagnosis in the film, it’s likely the case. Pearson works with several organizations set to bring awareness to facial and other physical differences, including Face Equality and Changing Faces.

Pearson has been sharing several snaps and video clips of his time on set, where he sings Stan’s praises and shares excitement to be part of the project and living in the city.

It goes without saying that a central theme of this film will have to do with self-acceptance and accepting others, so having Pearson in the movie as an actor and someone to support the other cast members as they take on their characters is a critical component of the filmmaking process.

Stan’s character, Edward, will undeniably undergo a physical change, but it’s evident from the synopsis that the emotional and mental changes will take a toll on him.

There’s no release date set for A Different Man yet, but principal photography is happening now, and you can keep up with Pearson on his social media channels to find out more about the project and his charity organizations.