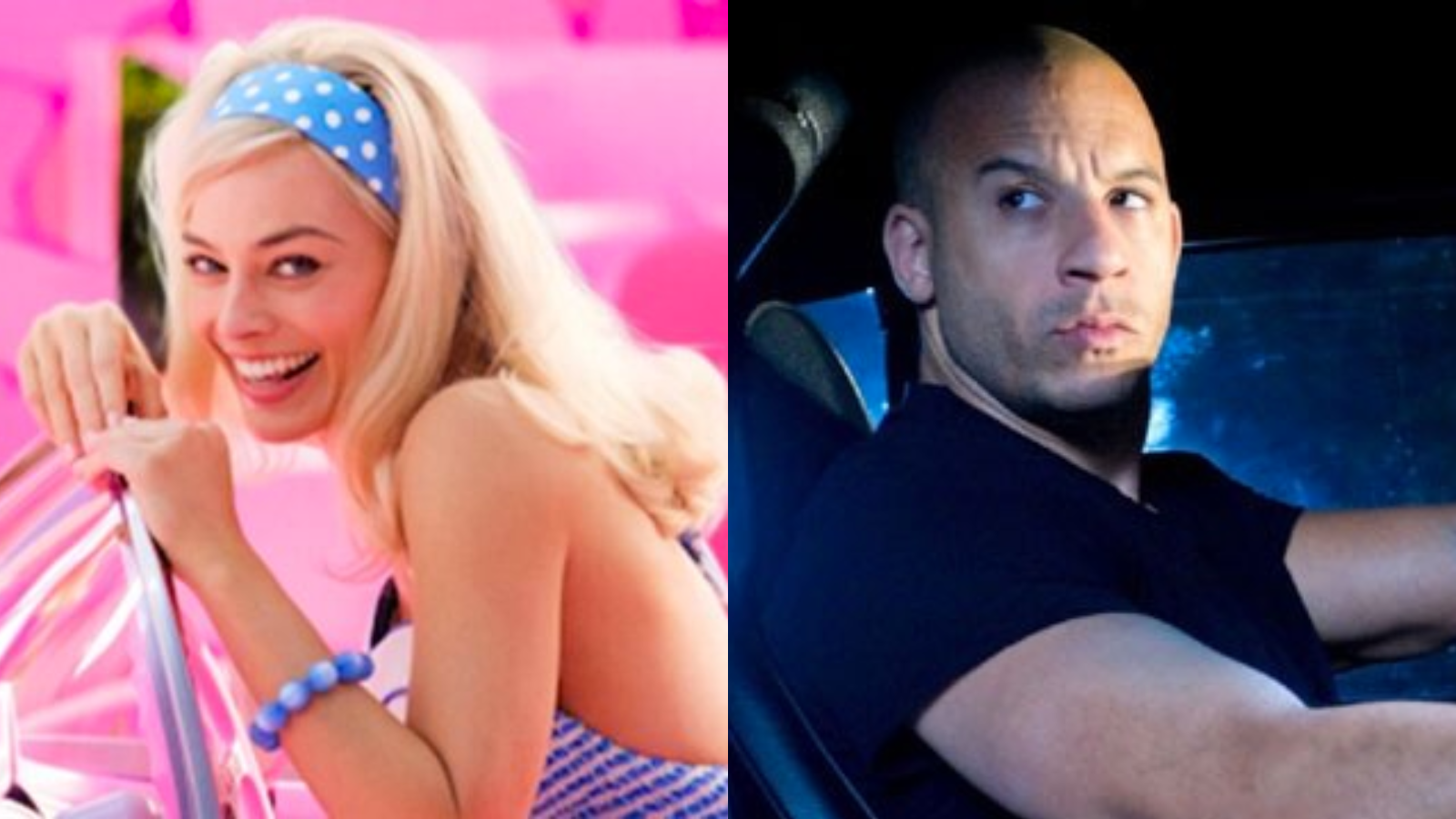 We as a society needn’t progress any further. We finally have the best of both worlds — Barbie and Fast and Furious in an epic, fast-paced mashup.

User @lukedonkin posted a video on TikTok where he showed a remote control Barbie toy car with both Barbie and her bestie Stacy in it. The two are seen taking a joyride in her hot pink wheels, drifting, getting airtime, and skidding through obstacles like fountains.

But the song backing the joyride brings the dolls into the Familyverse – Teriyaki Boyz’ “Tokyo Drift”, appearing in the Fast and Furious film of the same name.

The video currently sits with more than 80K views and 14K likes.

“I don’t know what makes me happier when they flip and land back on wheels or when they hit another doll,” said one TikTok user.

Some have even commented how the car isn’t destroyed after going through those stunts, seemingly proving Barbie’s double life as an engineer. After jumping from high platforms, flipping, and traversing cement, gravel, and even water, the Barbiemobile suffers barely a scratch. Dom Toretto could never.

Unlike Barbie’s apparent supercar, though, the forthcoming installment in the fast-paced film franchise is suffering some major dents, following Justin Lin’s departure from the project as director.

However, it has been announced by Warner Bros. that Greta Gerwig’s live-action Barbie film, starring Margot Robbie, finally has its release date of June 2023. No word yet on how or if America’s favorite doll will take to the streets.