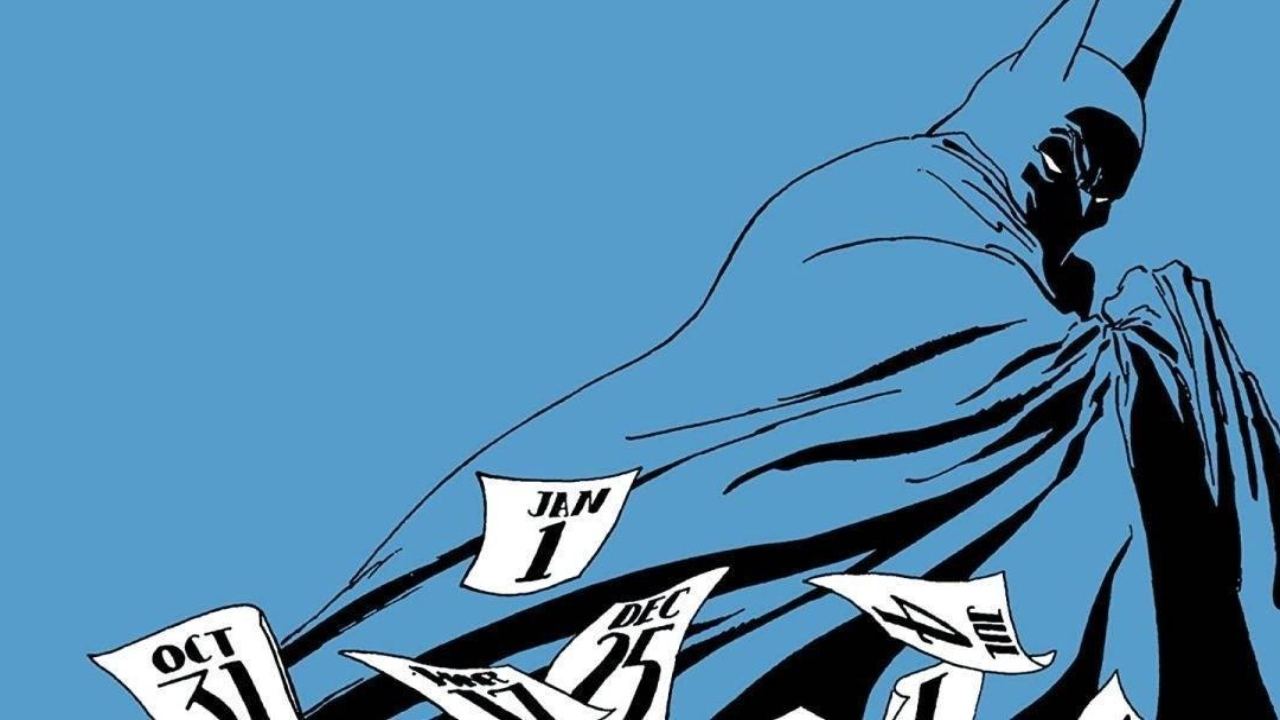 On June 13, 2022, Chief Creative Officer of DC Comics, Jim Lee, announced that Sale had been admitted to the hospital for severe health concerns. Shortly thereafter, Sale’s Representatives confirmed that he was in the hospital, asking for privacy, and neglected to release further details regarding his present condition. Just two days later, his official Twitter account announced that Sale had died.

Sale was known for countless Batman comic book issues, including Batman: Haunted Knight (1996), Batman: Dark Victory (2002), Catwoman: When In Rome (2007), and Batman: The Long Halloween (2011). Aside from DC Comics, Sale also collaborated on literature works like Vampirella: Rebirth #1 (1999) and Buffy the Vampire Slayer: Tales of the Slayers (2002). His extensive collection of cover works comprises one-shots like Adventures of Superman #597, Batgirl #21, Detective Comics #763, Harley Quinn #13, JSA #29, and The Spectre #10 — as part of the “Last Laugh” crossover.

DC Comics shared a statement of their own.

“Tim contributed innovative ideas to every project he worked on,” said DC Editor in Chief Marie Javins. “His work always surprised with artful compositions and graphic use of contrast and negative space. I especially loved his Batman villains, whose attributes Tim sometimes highlighted through exaggeration and caricature. We will miss Tim, and we consider ourselves lucky to be a partner in his legacy.”

In 1999, Sale won an Eisner Award in the “Best Artist/Penciller/Inker or Penciller/Inker Team” category. He attended the University of Washington, then pursued his talents at the School of Visual Arts in New York City, learning from Marvel Comics artist John Buscema.

We Got This Covered — as well as comic book lovers everywhere — are deeply saddened by Sale’s passing.