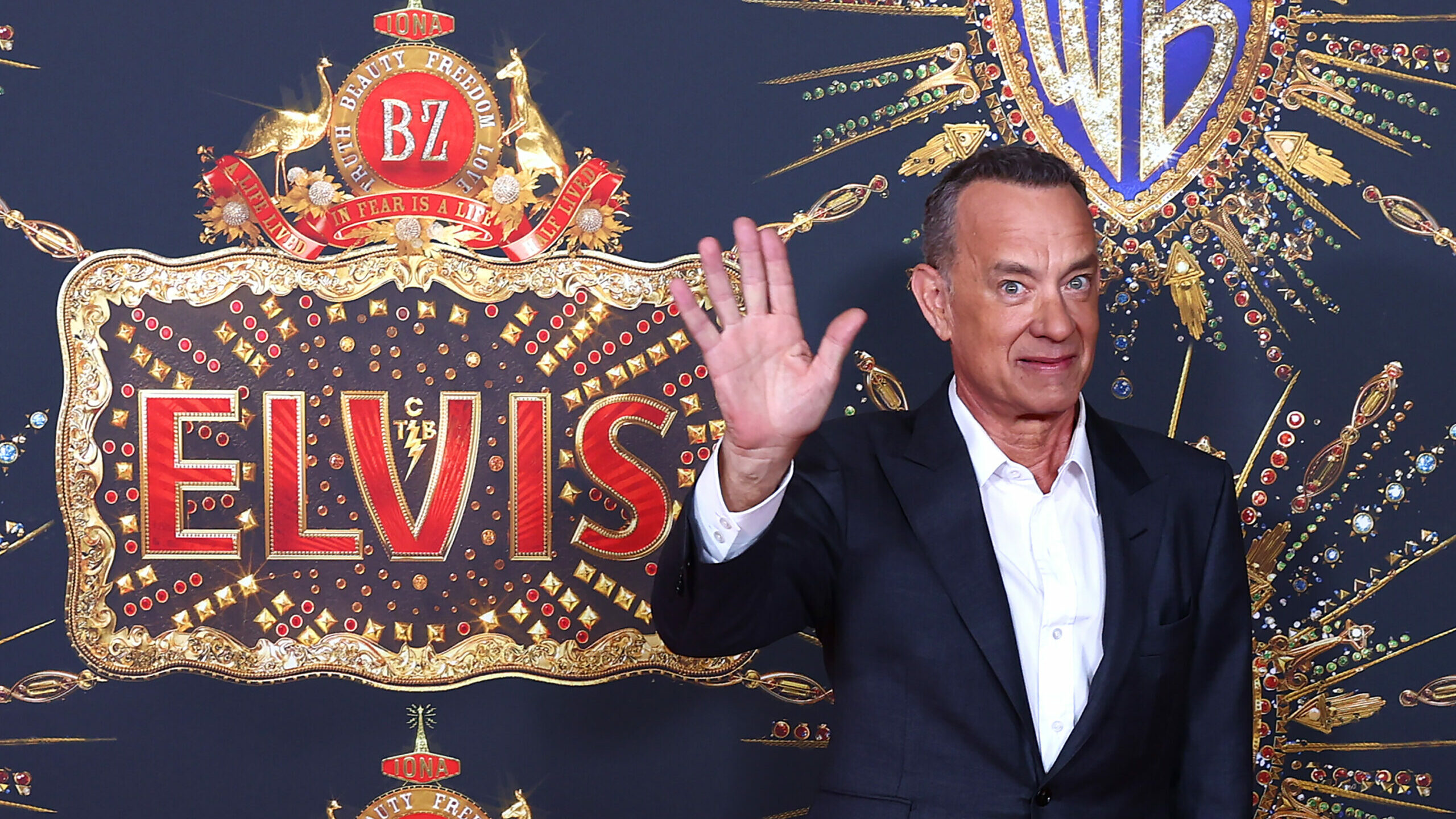 The highly anticipated Baz Luhrmann film, Elvis, is just days away from a theatrical debut, and anxious fans are getting a unique look into the film thanks to a 20/20 special.

Exclusively Elvis is a look at not just the film but the icon behind the music — the man himself, Elvis Presley. Elvis also shines a light on Presley’s relationship with Colonel Tom Parker and how their dreams come true together.

Tom Hanks plays Parker in the film, and he was asked if he saw Presley’s life as a bit of a cautionary tale, considering the fame Hanks has reached in his own career.

“I’ll tell you, there’s a legitimate choice that I made at some point and it was not to become isolated the way Elvis did. I would view that as being emotionally crippling.”

Presley’s life was like a film happening in real-time, an icon in the pop culture realm being born for the first time. There still isn’t a road map for dealing with fame, but as he rose to superstardom, Presley had no discernible leader to look up to and navigate the changes.

Presley’s fame built a legacy, but as the special shared, it broke him at the core of who he was. Being a fan of Presley is acknowledging that the gifts he so graciously bestowed upon others made his life a much harder walk.

Luhrmann calls Presley a uniter in the special, saying that “he sought the crossover in people, to bring things together — not to pull them apart.”

As fans anxiously anticipate the theatrical debut of Elvis, his legacy and spirit have indeed lived on, bringing people together for decades after his untimely passing.

You can see Elvis in theaters on June 24.