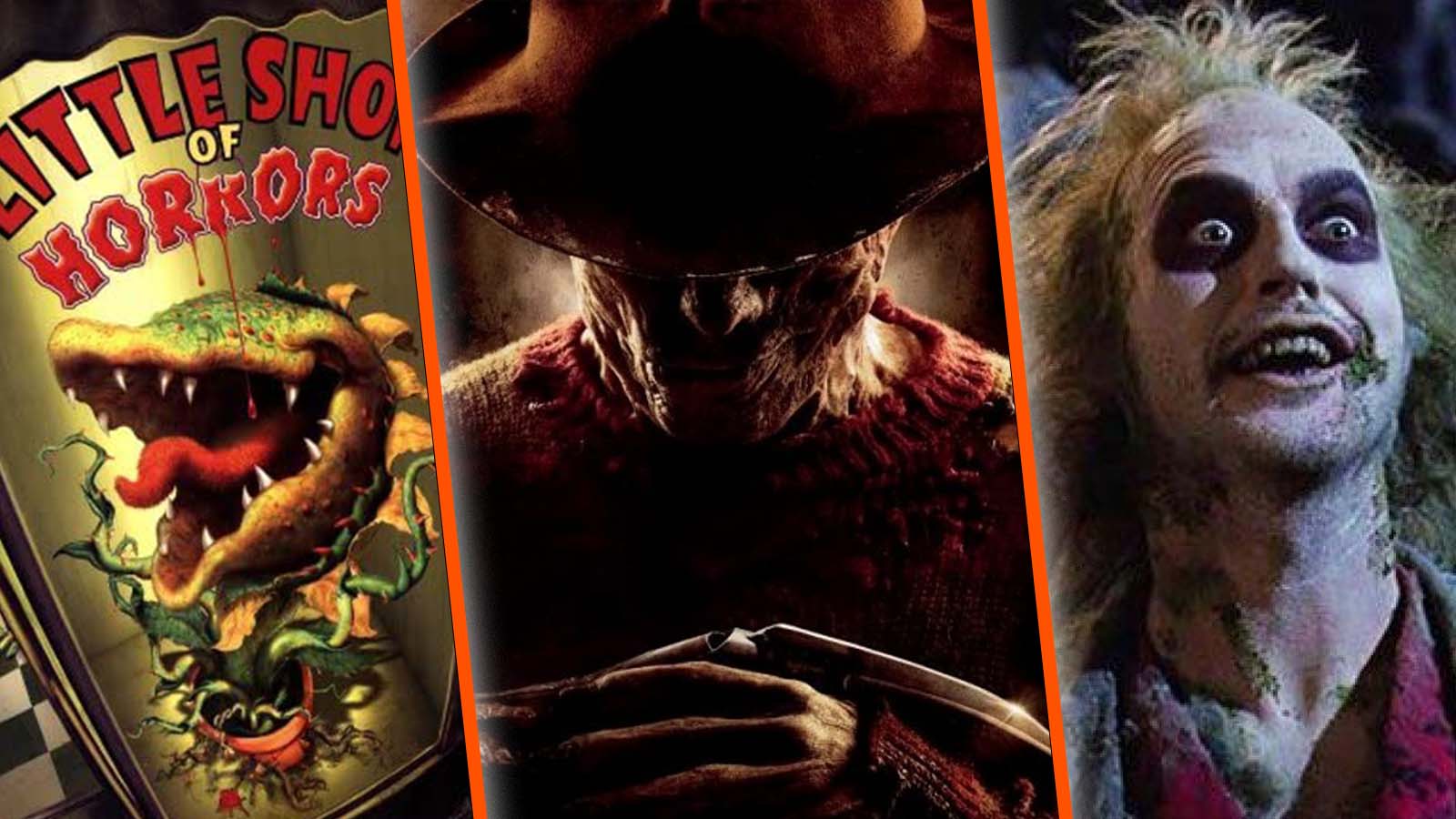 These days, franchises fuel the filmmaking business, and while some seem like they will last forever, copyright law is now forcing Warner Bros. and others to fight for the ownership rights of titles like Beetlejuice.

As reported by Puck Thursday, the house behind Harry Potter’s screen legacy is negotiating to keep A Nightmare on Elm Street, Beetlejuice, and Little Shop of Horrors, while Disney is currently campaigning to keep control of Who Framed Roger Rabbit? and Mrs. Doubtfire for the foreseeable future.

Under U.S. law, creators of these kinds of works can terminate the transfers of their copyrights roughly 35 years after they have occurred. This allowed Victor Miller to reclaim the original Friday the 13th in a lengthy court battle, as we reported last year, and has seen the heirs of legendary comic artist Jack Kirby go up against Disney for his works. As Puck notes, rights to more 1980s titles are up for grabs:

“Take Robocop, for example. The classic 1987 action satire was based on an original screenplay by Ed Neumeier and Michael Miner, who sold to Jon Davison, who sold it to Orion Pictures, which made the movie with Paul Verhoeven. Robocop is up for termination this summer, and I’m told Neumeier and Miner will terminate if there’s no deal. MGM isn’t contesting their right, but it’s a tricky negotiation. In this era of skyrocketing I.P. value … how much are the Robocop U.S. rights actually worth?”

Determining what rights are worth, for Robocop and other properties, is a complicated process, and can delay future installments in a series. The heirs of Kirby were nearly heard by the Supreme Court of the United States before reaching a settlement and, in 2019, it was reported by Bloody Disgusting the rights to A Nightmare on Elm Street had fully reverted to Wes Craven’s family. For these creations and others, for now, challenges remain.