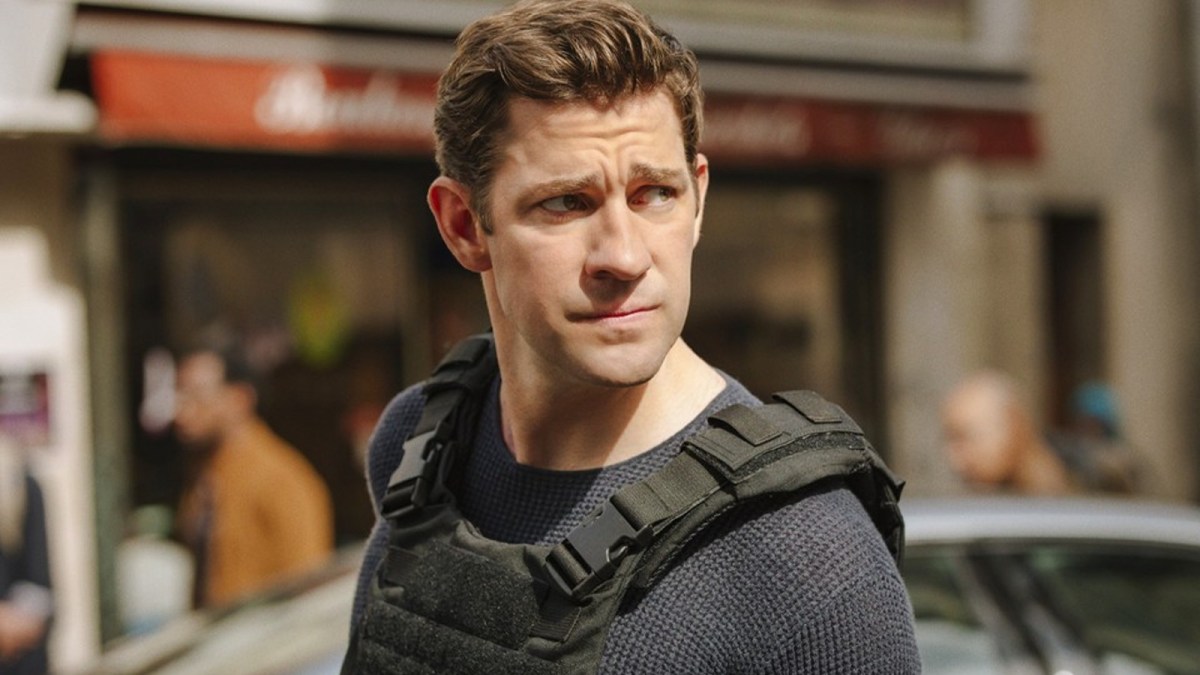 After a lengthy pandemic-induced wait, John Krasinski has returned to our TV screens as the titular Jack Ryan for a third season of the Amazon Prime Video Tom Clancy adaptation.

Season one saw Jack Ryan well and truly doing some globetrotting — he visited the Middle East, parts of Europe, as well as spending some time at home in the United States. The second season was a little bit more contained to Venezuela, with everyone’s favorite ‘analyst’ also making a quick pitstop in London while trying to identify Jimmy Moreno’s murderer.

Our focal villains in season three (which we thought was decent, if not a little formulaic) are a group of Russians looking to mobilize some dormant nuclear weapons, and as such, we see our protagonist spending most of his time hopping around Europe over the course of his most recent outing. After all, it’d be tricky for him to come home to the States, given that he is a wanted vigilante and all.

Of course, with this being an Amazon production, the production team behind Jack Ryan had a big enough budget to actually film in most, if not all of the locales that the fan-favorite Tom Clancy character found himself in over the course of the season.

The bulk of Jack Ryan’s filming was done across the various European countries and cities which we see the show’s protagonist and his allies and villains visit over the course of the third season. A lot of shooting was done in The Czech Republic, particularly in Prague. Parts were also filmed in Vienna, Austria, and Rome, Italy.

Other locations of note, according to the show’s IMDb page, are Hungary, as well as Athens and Santorini in Greece. Despite most of the season taking place across the European continent, some shooting was still done in the United States. While the primary antagonists of the season are Russians, no filming was done on location in the country.

Instead, much like how Morocco was used as a stand-in for Yemen, Iraq, Turkey, and Syria in season one, scenes depicting Russian government buildings and the like were most likely filmed either in stand-in locations with believable architecture or on a production set.