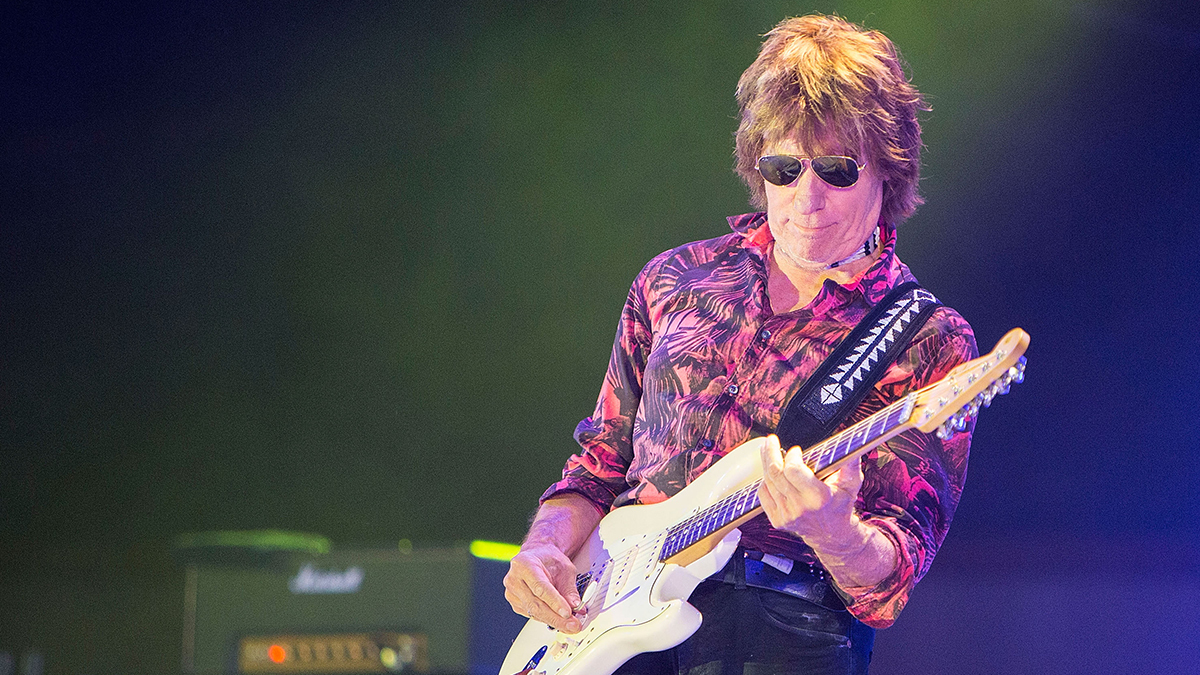 Legendary guitarist, Jeff Beck, said to have been one of the greatest guitarists of all time, has passed away aged 78 representatives have confirmed. Beck played with the band Yardbirds and led the Jeff Beck Group, he most recently just finished a transatlantic tour with actor and fellow musician Johnny Depp only weeks before his passing.

The musician’s representatives confirmed that Beck passed away “after suddenly contracting bacterial meningitis” adding, “his family asks for privacy while they process this tremendous loss.”

Beck is well-loved in the music community and his loss has left many saddened. Beck’s love of the electric guitar started at a very young age and he began rubbing shoulders with individuals that would go on to shape the music industry in his teens, figures such as Jimmy Page, founder, and guitarist for Led Zeppelin, and Ian Stewart of the Rolling Stones.

Throughout his career, Beck played and performed with some of the most iconic musicians of their time. His skill on the guitar was well known and he famously had his fingers and thumbs insured for £7 million. Rolling Stone magazine ranked him within their top five of their 100 greatest guitarists. His experimentation with what an electric guitar could do pushed the boundaries of rock music, he pioneered jazz-rock and other subgenres as well as working on new ways of creating sounds such as fuzz and distortion.

In recent memory, he most notably performed with Depp, whom the musician had considered a good friend since their meeting in 2016, at the concert that took place after the actor’s notorious and well-documented court case against his ex-wife Amber Heard. The pair released a joint album on July 15, 2022.

Thanks to his contribution to music he won eight Grammy’s, was a recipient of the Ivor Novello for outstanding contribution to British music, and was inducted into the Rock and Roll Hall of Fame both as an individual and for his work in Yardbird. There has been an outpouring of love and remembrance from the music community at the loss of one of their legends.

Lifelong friend and one of the key figures at the start of his career, Jimmy Page wrote a few posts on Twitter to champion Beck and honor his legacy, writing, ” The six-stringed Warrior is no longer here for us to admire the spell he could weave around our mortal emotions. Jeff could channel music from the ethereal.” He also added below “His technique unique. His imaginations apparently limitless. Jeff I will miss you along with your millions of fans. Jeff Beck Rest in Peace.”

Ozzy Osborne also expressed his sadness over the loss, sharing the name of the recent album on which Beck had worked on two of the tracks.

Artist Gene Simmons expressed his sorrow and urged people to listen to some of Beck’s earlier work from the first two Jeff Beck Group albums to celebrate the late and great guitarist.

His contribution to music, to the rock and roll genre in particular, is not to be downplayed with guitarists constantly holding him up as one of the greatest guitarists of all time. Talking to The New York Times back in 2010, Joe Perry, lead guitarist of Aerosmith said, “Jeff Beck is the best guitar player on the planet, he is head, hands, and feet above all the rest of us, with the kind of talent that appears only once every generation or two.”

Beck is survived by his wife, Sandra Beck, whom he married in 2005. Our thoughts and condolences go out to Beck’s family and friends at this sad time.