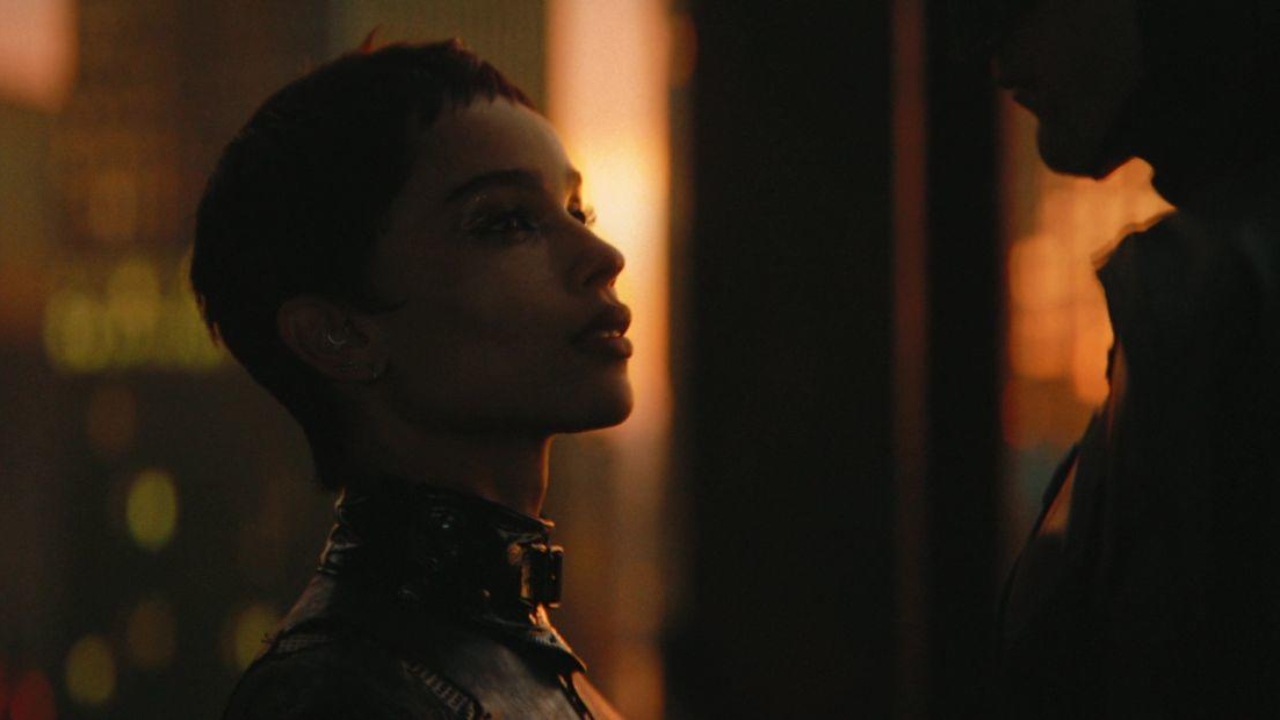 The Batman is officially just two weeks away from its much-anticipated cinematic premiere, and star Zoë Kravitz revealed her excitement at playing Selina Kyle in Matt Reeves’ enthralling adaptation.

In an exclusive interview with Screen Rant, the talented actress insisted she was more than thrilled that the newest chapter in the Batman franchise delves deeper into Selina’s backstory, before she fully transforms into Catwoman. We already know the 33-year-old star was eager to provide her own spin on the antiheroine. She said:

I mean, the character is so well developed in the script, and I was really excited to explore her backstory and where she comes from, and the process that she goes through in terms of becoming closer to what will be Catwoman. But it was really lovely to be able to play Selina and not have to jump straight to Catwoman. I think with these iconic characters that we all love so much, it can be overwhelming in terms of, ‘Okay, now here’s Catwoman’ and I have this wonderful opportunity to slowly develop her and the audience gets to come on that journey with me. But you know, obviously learning all the combat and the way she moves and finding ways to hint at who she will become, it was a really fun process.

From everything we’ve seen so far in its spectacular marketing campaign, the upcoming superhero film shows promise when it comes to dissecting character origins.

The Batman arrives in theaters on March 4.