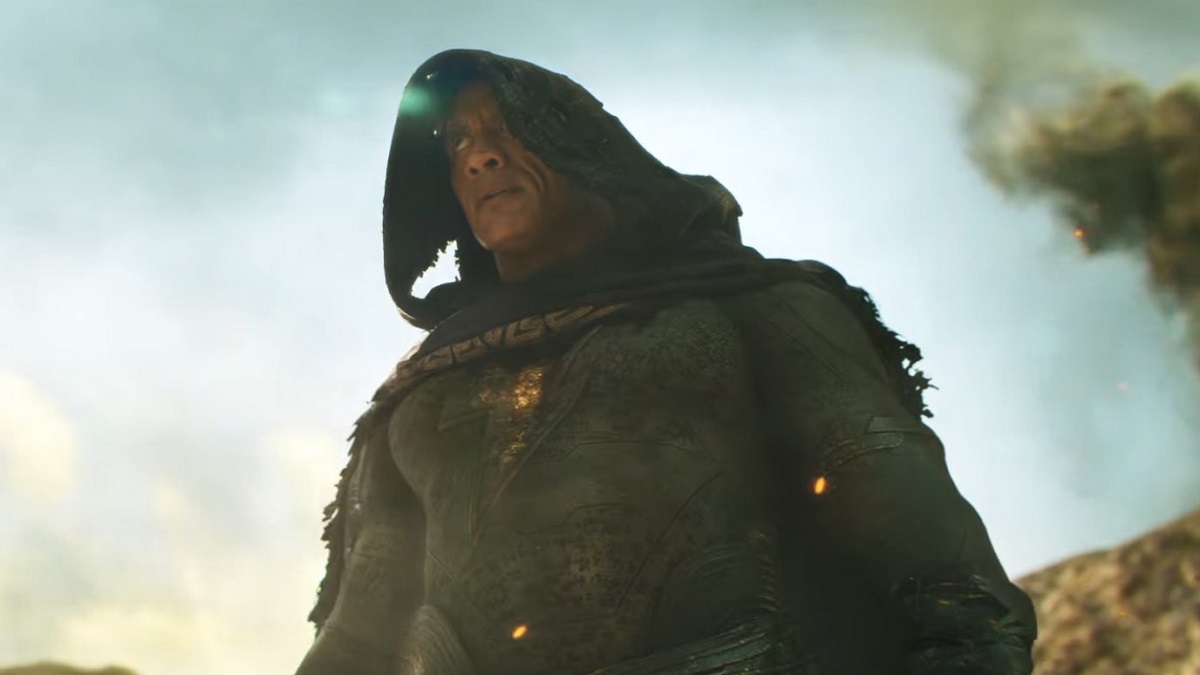 DC fans debated on who is worthy to fight against Black Adam after a fan edit of the anti-hero faced against another iconic DC character was posted on social media.

A photo appeared on the DC Cinematic subreddit showing Black Adam facing Superman, similar to the style of Batman vs. Superman. The Reddit user also shared the edit on Twitter with the caption “Expected Showdown”.

According to the thread creator, his dream match-up is Henry Cavill as Superman, facing off against Dwayne Johnson as Black Adam. But other DC fans argued Shazam was more appropriate for a superhero duel, given Black Adam is a Shazam spin-off.

Others believe that this match-up is perfect and would like to see it, some even rooting for Black Adam to defeat the son of Krypton.

Other ideas included Batman or Wonder Woman, both perfectly worthy opponents in their own right.

We don’t know what cameos await in Black Adam, but some posters were shared online with Johnson’s character side by side with other members of the Justice Society of America. Johnson hyped up the film before the world premiere, saying the “hierarchy of power in the DC universe will change”.

Black Adam is Johnson’s superhero debut in the DCEU as he plays the anti-hero, Black Adam. The world premiere of this new superhero film is on June 8, ahead of its global theatre release on October 21.