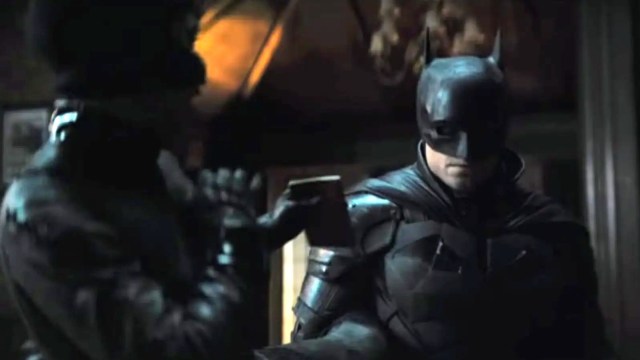 Batman films have been popping up left and right, from reinterpretations to him joining up with other DC heroes, to even the iconic bad guys. But, even if you still don’t understand the Batman franchise, there is a short TikTok video that demonstrated pretty much everything you need to know about the Dark Knight.

A video by TikTok user jimmythetrackstar has circulated r/DC_Cinematic recently. The TikTok user presented how a heist would usually end in Gotham thanks to Batman’s vigilantism. The original video received over 11.5 million views on TikTok and was liked over 2.6 million times. And as you can see, despite the video being very low-budget, it’s close to accurate compared to high-budget productions.

Fans expected the video to be a funny skit that makes fun of the superhero franchise but ended up entertained by the short video. Who needs a five-hour epic when you can have short 1-minute TikToks? Some even joked that DC should take pointers considering that they’re trying to “save money” due to the recent merger.

Fans were impressed with these people’s talent and wished they receive a higher budget to create better superhero content. Nevertheless, fans were entertained as it’s probably the better Batman film that was ever released. Since the video went viral, the TikTok user released two more parts to their Batman series.

Hopefully, DC and Warner Bros don’t send out cease and desist letters to these young filmmakers.