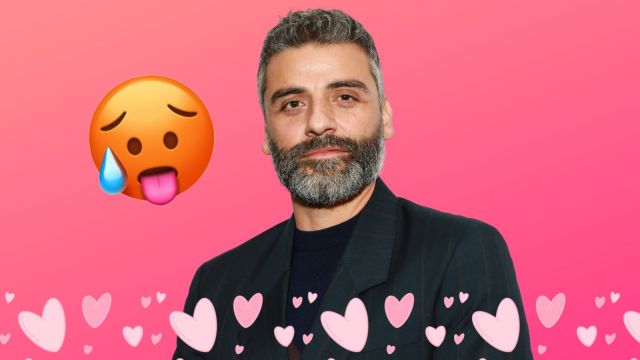 Oscar Isaac didn’t walk away from the 2022 Emmys with a statuette to call his own, but he will be overjoyed to know he is now up for DILF of the night in the eyes of many.

Isaac was up for Outstanding Lead Actor in a Limited or Anthology Series or Movie for his performance in Scenes from a Marriage, but lost out to fellow Marvel star Michael Keaton for Dopesick. The loss was perhaps not surprising, and fans were able to get some joy out of a photo going viral of him posing with Andrew Garfield.

Frankly, the sheer level of thirst and horny-posting around Isaac anytime he does anything as simple as move is astounding. Like vultures ready to clean up a corpse, these stans are ready to thirst. Sporting a beard since his work on Dune: Part One, it’s continuing to make an impression on his fans.

You haven’t truly made it as an A-list actor until you have fan accounts dedicated to every photo of you that pops up online like Isaac, Zendaya, and Sydney Sweeney have.

You’d be hard-pressed to find a male Marvel actor who has fans feeling a stronger way than they do about Isaac. Having joined the Marvel Cinematic Universe as the titular hero in Moon Knight, he’s almost certain to end up in countless more projects.

Isaac’s series which saw him not pick up an Emmy, Scenes from a Marriage, can be streamed from HBO Max.