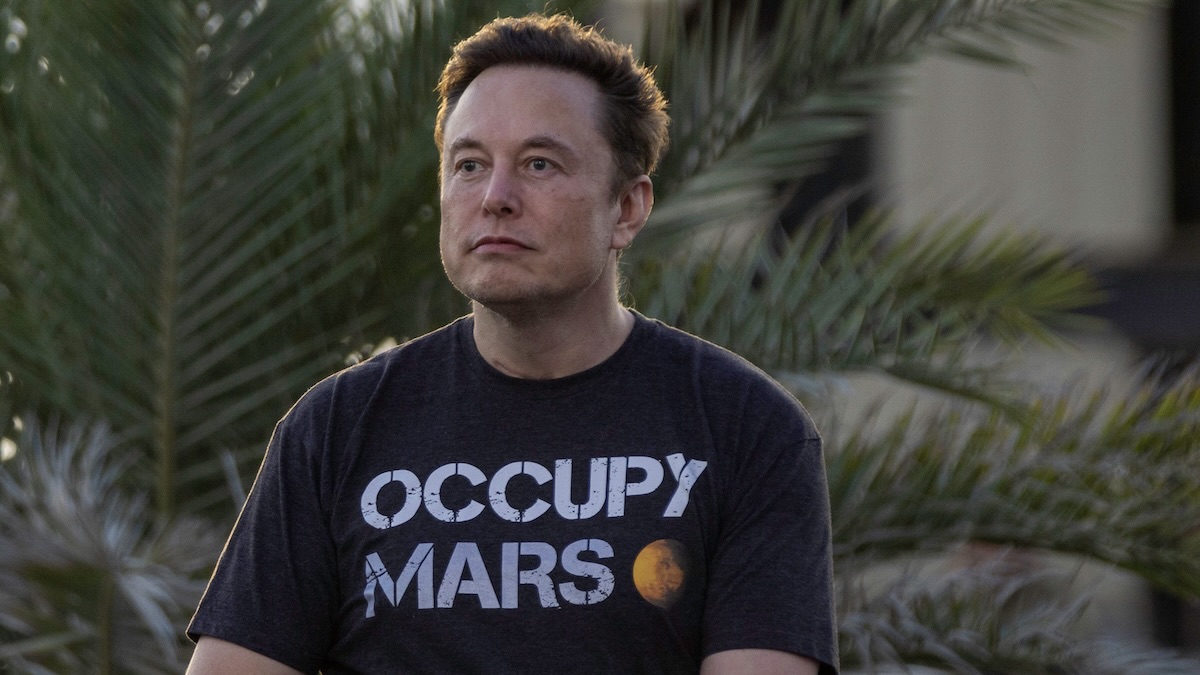 Well, that’s one way to shut down an argument. Billionaire and still somehow CEO of Twitter Elon Musk is, as usual, demanding faster, better, stronger, and more from his almost terminally downsized staff but one employee’s question seemed to show that Musk doesn’t really have any grasp on what he’s demanding at all. Or at least is really, really unwilling to talk about it.

In a recent Twitter Spaces meeting, Musk was asking his team to provide a “high velocity of features” for Twitter and that would require, in Musk’s own words, “a total rewrite of the whole thing.” Understandably, Musk was quickly asked by engineer Ian Brown what that would look like exactly. “When you say a total rewrite do you mean starting with the skeleton or a bunch of engineers sit down with a whiteboard and say ‘What is Twitter?'” Brown asked Musk.

“You could either try to amend the crazy stack that exists or rewrite it,” Musk offered, referring to Twitter’s software “stack” or combination of software systems, programming languages, frameworks, and components used by the engineers and developers to run the application. Asked by Brown what exactly he meant by “crazy” Musk asked, “who are you?” Brown asked Musk to take him through the stack from top to bottom and explain what needs to be done.

Saved it for the lulz pic.twitter.com/qrKG7RmUDS

“What’s so crazy about it? What’s so abnormal about this stack versus every other large-scale system on the Planet?” Brown added. Musk could have then precisely broken down the problem and identified solutions. But he didn’t.

“Wow. You’re a jackass,” said Musk, the man in charge of running Twitter’s software & servers teams. Brown — a software engineer who currently runs Java Virtual Machines at Netflix according to his (surprisingly still active) Twitter bio and is an ex-employee of Twitter — was then removed from the conversation by the Spaces moderator (who was not Musk, to be clear).

Jason Goldman, a former Twitter VP later Tweeted that Musk’s evasiveness was due to the fact he was really just complaining that Twitter’s stack, unsurprisingly, contains a lot of code. Goldman described the transaction as proof of “INSANELY low competency.”