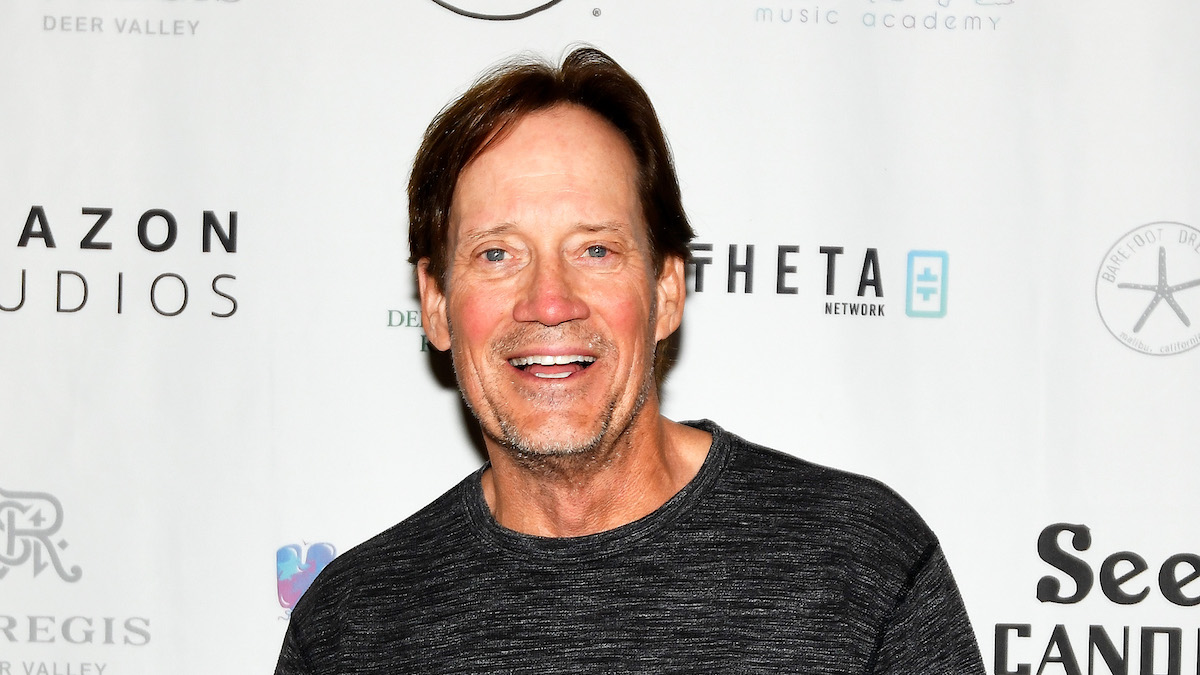 Former C-list actor and current Twitter provocateur Kevin Sorbo continued his public campaign to erase any remaining goodwill among fans of cheesy action TV shows from the 1990s. He has apparently entered the conversation around the current attempt by the Republican party, emboldened by its narrow grasp on the House of Republicans led by a Majority Leader who was barely elected by his own party, to gut the Supplemental Nutrition Assistance Program, commonly referred to as SNAP and formerly known as “Food Stamps.”

Sorbo – despite being asked by nobody—took time out from filming movies about the Antichrist returning to Earth to weigh in on the debate with a tweet about a mysterious “They”  who want “you to eat bugs.” His tweet then concludes, “You will own nothing and be happy.” Coming from an actor who subsists on supporting roles in Poverty Row films about the end of the world, that reads more like projection than prophecy:

While not a political pundit and barely an actor, Sorbo has added this to his Hall of Fame Bad Takes that include “Gas stoves are bad because they can’t be turned off remotely,” and his current pinned tweet from November 2022 defending Kanye West and Elon Musk which has aged like fine milk:

Iowa’s local GOP push to gut the state’s local SNAP program, which serves over 250,000 residents, is most likely a trial balloon to gauge support for a national overhaul of federal family assistance programs. According to a CBS 2 Iowa report, a proposed bill would restrict the kinds of food Iowans living on the edge would be able to buy through the program. According to Luke Elzinga, chair of the Iowa Hunger Coalition, if the bill is passed,

“Iowans on SNAP would not be able to buy meat, flour, butter, cooking oil, frozen prepared food… It’s a huge list. Actually it’s quicker to list what Iowans would still be able to buy with their SNAP benefits.”

While “bugs” doesn’t appear on the list that welfare recipients would be entitled to purchase, Cedar Rapids native and Iowa state representative laid out a list of foods that would be restricted under the proposed restructuring:

SNAP was signed into law by President Lyndon Johnson in 1964 as “The Food Stamp Act” and was designed to help millions of Americans living on or below the poverty line afford food to eat. Starting with former President –and near Federal convict–Richard M. Nixon, the Republican Party has made doing away with nutritional assistance specifically, and the country’s welfare system in general, a priority.

This despite famous Republicans’ history of collecting welfare including Rush Limbaugh and NFL quarterback Brett Favre, who used millions of dollars in Mississippi welfare funds to pay for a volleyball arena.

WeGotThisCovered reached out to Kevin Sorbo for comment and will update this story if he responds.