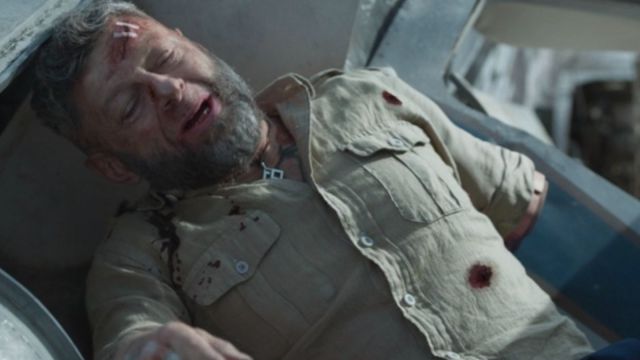 Episode six of She-Hulk: Attorney at Law introduced viewers to Intelligencia, a website that’s somewhat a parody of Reddit. In the show, both of Jen Walter’s colleagues visited the website only to find a page with people threatening to kill her. But one fan pointed out that Intelligencia was mentioned previously in the MCU, hinting that maybe, just maybe, this humble website has more to it than meets the eye.

Reddit user u/KostisPat257 shared a photo on r/MarvelStudios, where the Avengers look at the file of Ulysses Klaue and how he was “a former member of Intelligencia” in Avengers: Age of Ultron. Of course, fans went nuts as the show currently portrays the group as a simple social media website.

With that in mind, fans couldn’t take this MCU villain seriously. While he was threatening in both the Avengers films and Black Panther, fans now just see him as a “former Redditor.” But some fans theorized that maybe the website is just a front for something more sinister.

As of right now, Intelligencia is just a website. However, we do see at the end of the episode a group of people in a lab, trying to find ways to take down the green superheroine. Perhaps in later episodes, viewers will learn more about this group that Klaue used to be an affiliate off and that this website is just a front for something darker. Hopefully, he gets a brief mention considering that he was killed off in the films.

She-Hulk: Attorney at Law is now available to stream on Disney Plus.