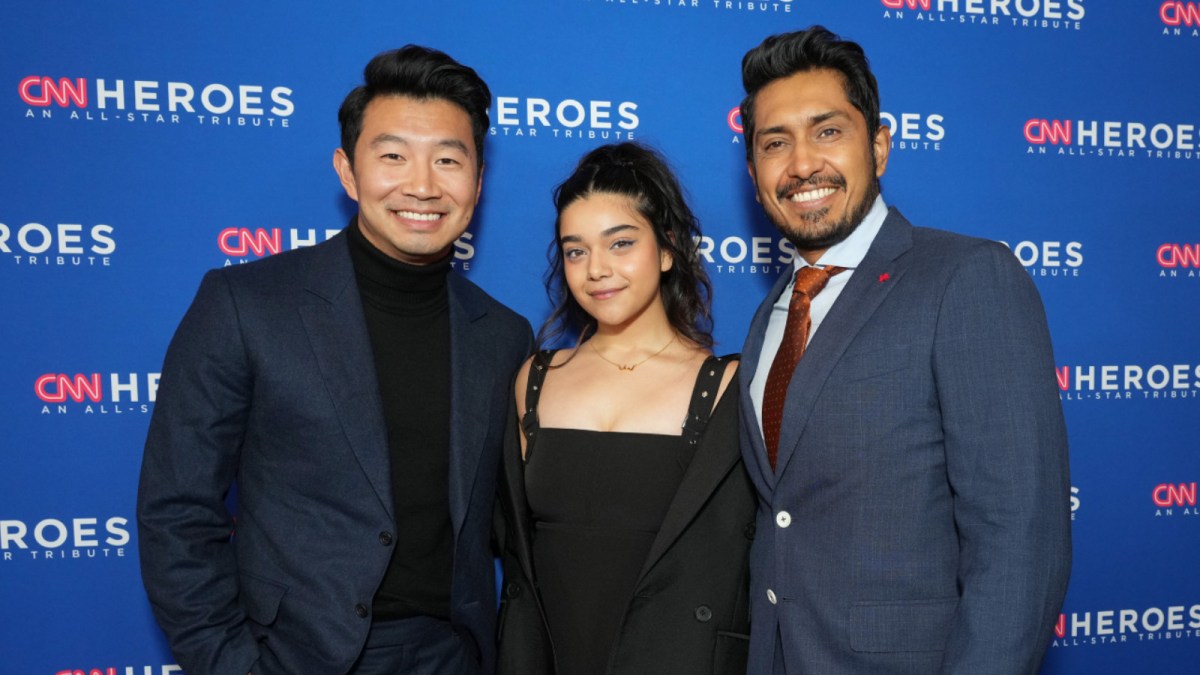 Phase four of the MCU has really pushed the boundaries for Marvel studios regarding its sheer output, including its many various television shows. Another way it has shaken things up is by introducing us to a whole slew of new comic book characters brought to life, with two favorites having emerged according to this Reddit thread.

Marvel really strived for more diversity in phase four, giving us characters that went beyond genius rich white guy (Iron Man), strong white guy (Captain America), genius strong white guy (The Hulk), or magic strong white guy (Thor). One of the breakouts of the phase was Simu Liu as the titular Shang Chi, in Shang Chi and the Legend of the Ten Rings. The actor brought charm and fun to the role as the trained assassin hiding from his past only to discover there was more to it than he had originally thought.

A more recent and much-welcome addition to the MCU is Tenoch Huerta as the mutant god-like figure of Namor in Black Panther: Wakanda Forever. Marvel decided to change the origins of the comic book character from Atlantis to Talocan, a Mesoamerican-inspired underwater kingdom. This was in part to avoid direct comparisons to DC’s Aquaman and its version of Atlantis but also to use its significant media clout to bring an under-represented culture to the screen in the form of the mythical Talocan.

Both Huerta and Liu met recently leaving fans thrilled and, of course, already planning how the two should meet on screen.

A fight between the two could be pretty epic, and somehow poetic as this user proves.

How would Shang Chi’s mythical scales hold up against the power of Vibranium?

Both could have a chat about their respective mythical origins and just how alike they sound.

Liu will never get away from jokes about his stock photo modeling, if he convinces Huerta to join then maybe he won’t be alone in that anymore.

Add another hottie to the mix and it could be too much to handle.

Despite some of their similarities, mythical homes, insane fighting skill, protectors of their people, etc, the two don’t exactly have matching personalities, but Shang Chi should be used to intensity after growing up with his father.

Quite a few didn’t even recognize Huerta with his clothes on.

But this user shows just how important representation is, and how these characters can mean the world to those watching in theatres or at home.

Who knows, the two might get to meet on screen in Avengers: Secret Wars all the way in 2026, but judging by how hyped people are to see them together here we would love it even sooner!