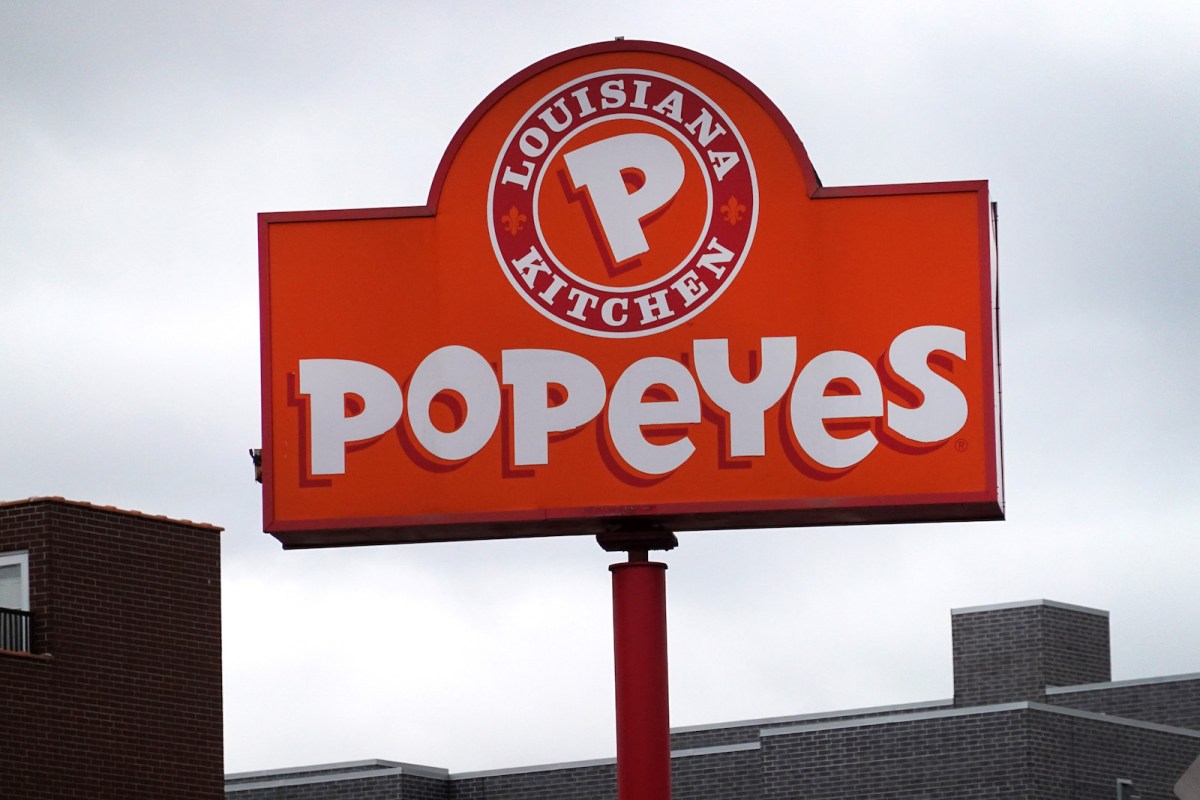 Popeyes is currently making headlines for all the wrong reasons.

The restaurant, named after a fictional character Jimmy “Popeye” Doyle from 1971’s The French Connection, was back in the news because a Twitter user named Mark Phillips retweeted a video of Popeyes staff members fighting an ill-mannered customer.

In the video, shared on Dec. 10, a woman is seen disputing with a cashier. Things come to a head after the customer throws an unknown item near the cashier’s vicinity. Immediately following that action, the cashier and her all-women co-workers pummel the woman. The altercation gets so bad that even male employees that tried to stop it receive a few blows. The fight ends after the male staff members physically remove the women from the customer while one uses his body as a shield.

The video ends with the woman asking for her belongings and other bystanders asking for chicken sandwiches, for which they are immediately turned down. Few details regarding the situation are provided. It is still being determined what led up to that catastrophic moment, where this incident occurred, and its exact timeline.

In addition to the recording, Phillips shared the caption, “10/10 Popeyes staff. We need all Popeyes employees watching this in training.”Shortly following the post, Popeyes’ official Twitter replied to Phillips’ video by saying that they “do not condone” such behavior and that the company would be conducting an investigation.

The tweet said, “We do not condone this type of behavior at Popeyes. We are working quickly with [the] franchise to understand what occurred and take appropriate action.”

Since then, no additional information has been released at this time.