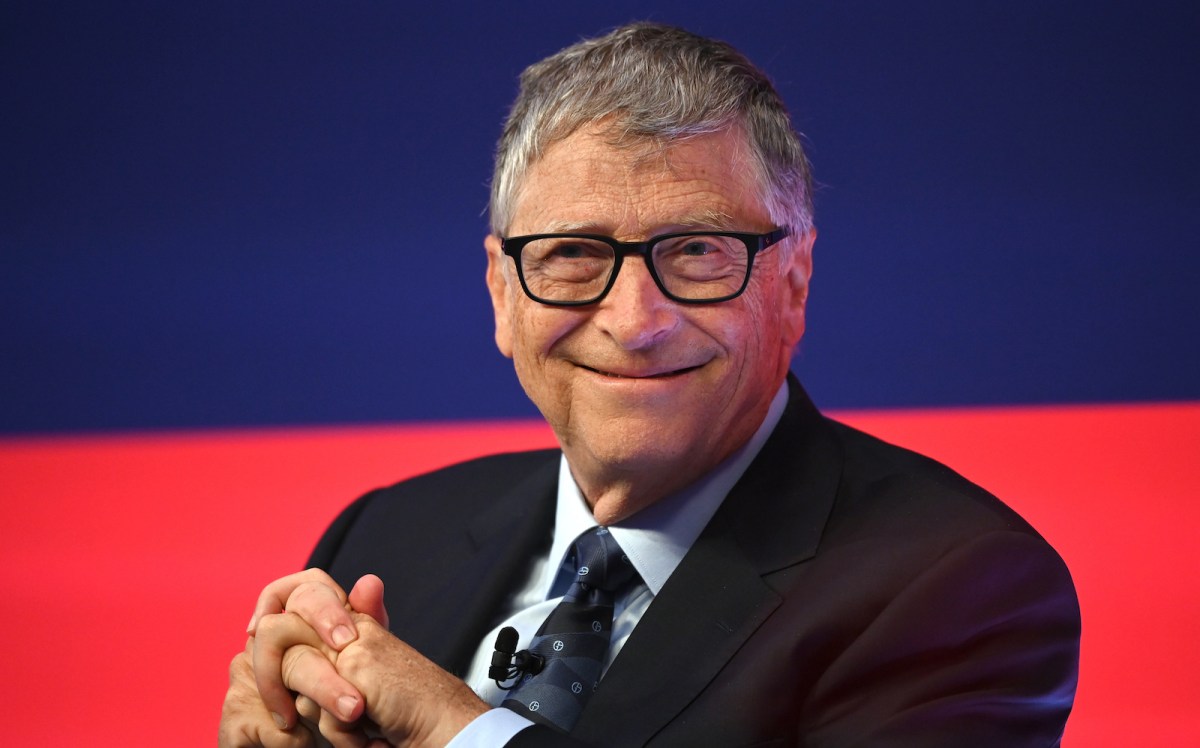 #GivingTuesday is blowing up on Twitter right now, and there’s definitely a good reason behind it. What began as a simple hashtag has grown into an impactful charitable organization, and The Bill & Melinda Gates Foundation is involved in pushing this positive agenda.

According to AP News, Nov. 29 is the ten-year anniversary of GivingTuesday, a foundation co-founded by Bill and Melinda French Gates, and it’s a holiday of sorts where acts of service are encouraged. The charity is meant to promote and inspire people to give any way they can, whether it’s through charitable giving or acts of generosity, and the Gates have just donated $10 million to the organization.

French Gates shared her thoughts on GivingTuesday’s impact, and why right now is the right time to show more support for the movement that matters.

“Whether people are giving their voice, their time, their expertise or their money, and given that it was the ten-year anniversary of GivingTuesday, it seemed like the right time to step up with another commitment.”

The idea is that anybody can get involved in philanthropic efforts, and the response on Twitter is backing that up. Users are offering their services to others in whatever way is right for them. Some are requesting that people share their wishlists or payment services so others can gift them, some are sharing inspiring quotes, and some are declaring their stance of positivity and generosity in the wake of Elon Musk’s Twitter regime.

The whole point is to spread more generosity in our lives, and not just for one day, but every day. GivingTuesday is used as a day to celebrate charitable efforts and to remind people that lifting someone’s spirits, helping others, and using one’s voice in a positive way can do wonders for the world.

To get involved, people are encouraged to donate to charities like Save the Children, where your GivingTuesday gift will be multiplied by five. A generous group of donors has agreed to match GivingTuesday donations for a limited time, and it’s 100% tax-deductible. Save the Children helps give children a healthy start in their lives, education, and protection, and it works to provide them with a bright future.

If people are unable to give financially, they’re welcome to do their part in whatever way works best for them. It can be on a smaller scale by helping someone they know, or offering assistance in an area they’re qualified in. Perhaps it’s just putting out a message of hope during these trying times. No action is too small and it could be just the thing to lift someone’s spirits.