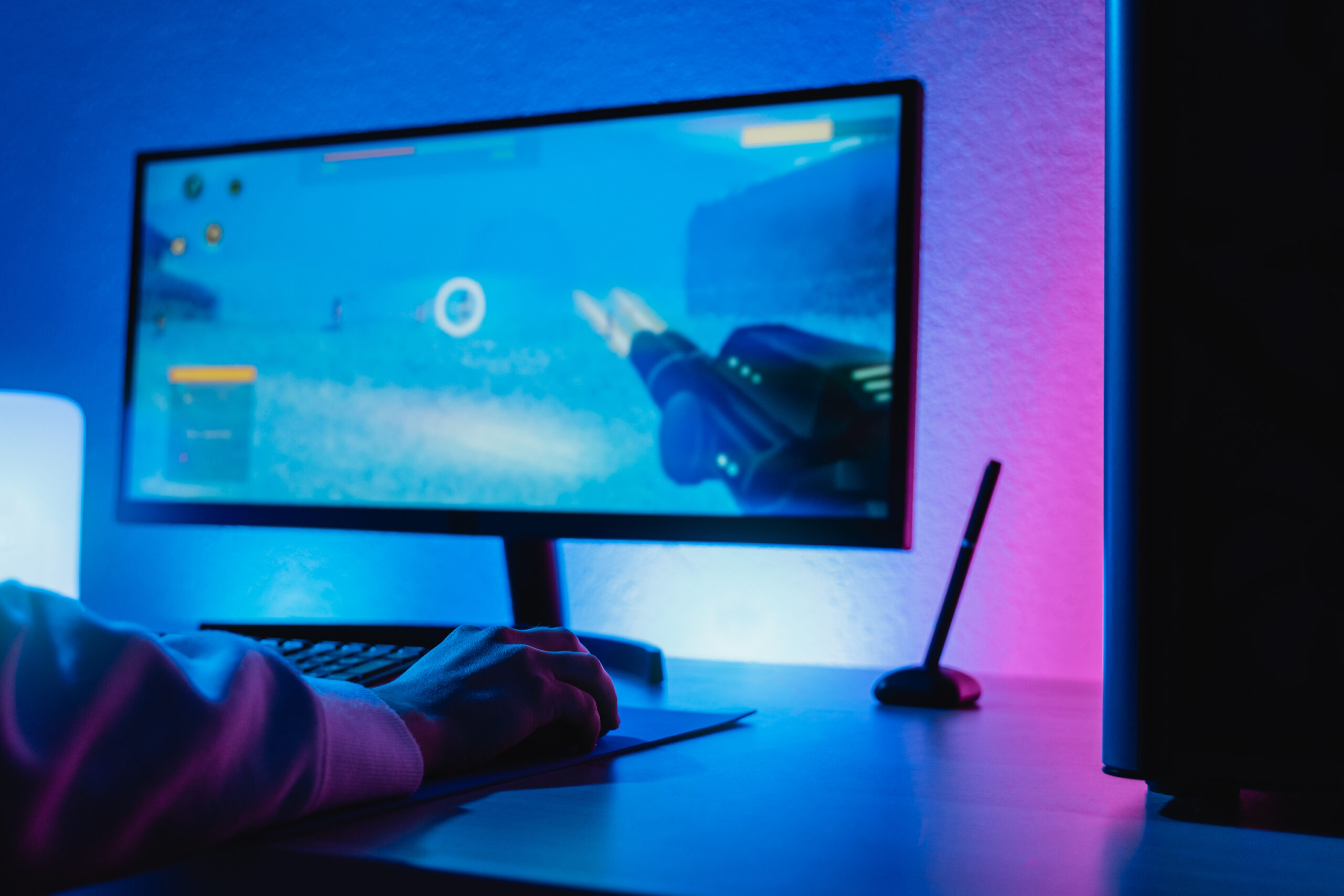 A new study from CasinoGrounds, a site dedicated to casino game streamers, has worked out who is the most searched Twitch streamer in each American state by tracking Google search trends for a year, and the results may surprise you.

There are some fascinating trends in this Twitch study. Most notably, Pokimane sweeps the top spot, being the most searched Twtich streamer in 11 states. This is fitting as the star became the first female Twitch streamer to hit nine million followers on the popular streaming platform.

Pokimane narrowly beats out Amouranth, who topped the table in 10 states. Amouranth has frequently been in the headlines, being banned fromTwitch several times. Recently, however, she has been getting attention due to her discussions about her investment strategies.

One fascinating thing about the table is the sheer variety of content on Twitch, from the expected videogame variety streamers to Hikaru Nakamura’s chess streams and Hasan Piker’s political analysis streams.

This chart is based on searches rather than viewers or subscribers, so some unexpected names appear. This includes controversial streamer Dr. Disrespect. He was the most searched in Vermont and Wyoming despite being banned from Twitch.

Interestingly, Minecraft streamer Dream only tops the table in three states: Arkansas, Wisconsin, and North Dakota. The Twitch streamer has been entangled in many controversies in the past year, including a fake face reveal that quickly swept around social media. In fact, in the eyes of many, the streamer has felt nearly omnipresent in certain parts of the internet, making this low result quite surprising.

Most Searched In 1 State

Most Searched In 2 States

Most Searched In 3 States

Most Searched In 4 States

Most Searched In 5 States

Most Searched In 10 States

Most Searched In 11 States –