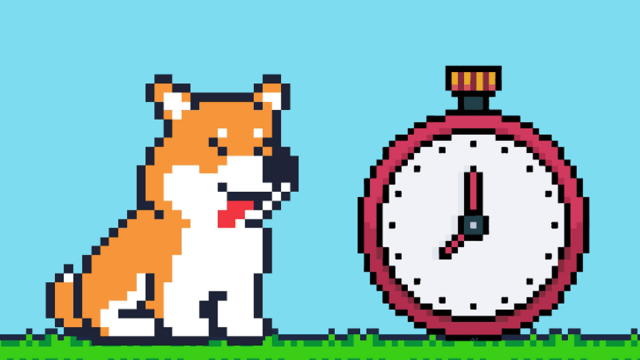 This article is sponsored by Tamadoge.

TAMA’s initial exchange offering (IEO) on the platform will be one of the must haves of the year, with the new meme coin generating tremendous hype and attention since launch.

The presale took just eight weeks to reach its hard cap of $19 million, with whales rushing to buy in before listing.

Two major transactions saw 55.8ETH and 40ETH worth of TAMA bought just hours before the presale totally sold out.

The $19 million total is also more than Ethereum ⏤ now the top altcoin on the market ⏤ managed to raise when its initial coin offering (ICO) was held in 2014.

What is Tamadoge (TAMA) and when is it listing on OKX?

Tamadoge is a new crypto project that has been making huge headlines since it first launched in late July.

The project enjoyed arguably the best crypto presale of 2022, raising $19 million in less than eight weeks as investors rushed to buy up the native TAMA token ahead of its listing on exchanges. 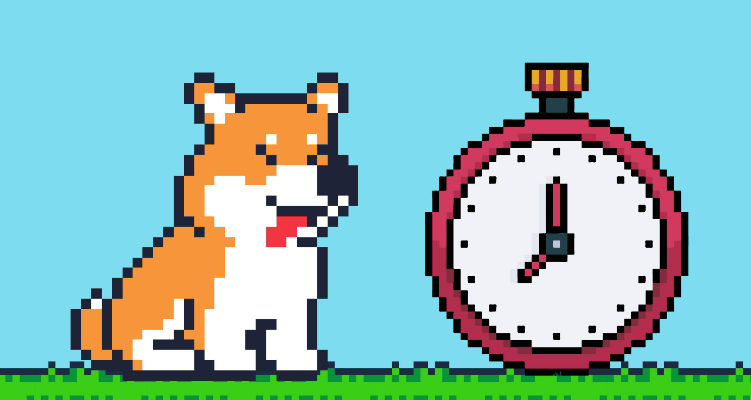 The IEO has now been confirmed, with the project revealing that OKX will be the first exchange to make TAMA tradable from 11am UTC on Tuesday, Sept. 27, 2022, that early investors in TAMA will be able to claim their tokens from 7am UTC on the same day.

Further listings on other exchanges are set to be confirmed in the following weeks.

For users who can’t register on OKX, Tamadoge will also be available on the OKX DEX from 5pm UTC on Sept. 27, 2022.

The project is a meme coin that offers unrivaled utility that the likes of Dogecoin (DOGE) and Shiba Inu (SHIB) do not, combining the potential for fast growth and high returns with a play-to-earn (P2E) gaming ecosystem and NFT ownership.

Holders of TAMA tokens will be able to mint an NFT pet at the end of 2022. The pet will form the center of the Tamaverse and a new P2E game.

Molded in the style of ’90s kid craze Tamagotchi, pets can be fed, cared for, treated, and played with until they grow into adults, with digital food and toys bought in the pet store used to help them grow.

Then, once they are adults, players can battle their pets against other players for the chance to move up a global leaderboard and earn rewards and prizes.

Prior to the main game, other P2E arcade games will be released in the road map, while the 3D pets will leap out of the screen when an augmented reality app goes live. Holders will be able to take their pets with them out into the real world to hunt and explore.

Tamadoge will be aiming to topple the likes of Axie Infinity, The Sandbox, Decentraland in the GameFi world as well as Alien Worlds, which earlier this year became the world’s most popular NFT game with 1.1 million monthly players.

While Tamadoge is building in the GameFi space, which has been described as one of the most bear market-proof asset classes in crypto, it is also developing TAMA as a meme coin.

But, as stated above, TAMA has a number of significant advantages over DOGE, SHIB and other top dog crypto projects that are on the market.

One of TAMA’s biggest strengths is its strong tokenomics.

Unlike other meme coin projects, whose coin supplies run into the trillions and even quadrillions, TAMA will have a max supply of two billion and features a deflationary feature.

The biggest meme coin, DOGE,  was never intended to be a long-term hold or store of value and was instead created as a peer-to-peer currency, and a joke, that has lasted much longer than intended.

DOGE has an infinitely-inflating supply that, while capped at five billion annually, theoretically makes the value of each DOGE token smaller over time.

There are currently more than 130 billion tokens in the circulating supply, meaning for DOGE to reach that magical $1 mark, it would take a market cap of $130 billion-plus.

That is a staggering amount of money and would be currently, in fact, a bigger market cap than every other crypto except Bitcoin and Ethereum. It’s even larger than the current third and fourth biggest coins (USDT and USDC) combined.

DOGE is currently down 90% from its May 2021 all-time high and has, in fact, struggled to make any gains during almost the whole of 2022.

SHIB has an even larger supply, 550 trillion, which makes it essentially impossible to reach $1 any time in the near future. For context, the gross world product ⏤ the combined total of all goods and services produced globally ⏤ was estimated to be around $88 trillion in 2018 before the Covid pandemic sent the global economy into more chaos.

SHIB’s supply is also 275.000 times bigger than the supply of TAMA and the latter will also employ a burn mechanism to make it deflationary, more scarce and more valuable, with every purchase in the pet store seeing 5% of the transaction permanently erased from the supply.

Investing in new projects, ICOs and IEOs is a high risk, high reward strategy that has seen plenty of investors fall victim to rug pulls or honey pot scams.

While it is easy to find new coins on websites such as CoinMarketCap, CoinList, and CoinGecko, thorough research and due diligence should be completed by potential investors.

Tamadoge has taken a number of steps since launch to ensure the product is safe and secure and investors’ minds are put at ease.

Before the presale launched, the contract was audited by Solid Proof and the team underwent KYC verification by CoinSniper.

Eric Lamontagne has also just been announced as the Web3 Full Stack Developer.

Like any good meme coin project, Tamadoge has continued to grow its social media presence with more than 70,000 Twitter followers, 50,000 on Telegram, and another 20,000 on Discord.

The project is currently running a $100,000 TAMA token giveaway, where holders of TAMA can potentially fill their bags further by completing simple tasks such as tweeting about the project or tagging friends, which runs until Oct. 16.

Twitter and Telegram are the best places to get up-to-date information and the latest news from the project.

Tamadoge is one of the most exciting projects of 2022 and has been called the best crypto to buy now, according to some.

It has a unique placing by not only being a meme coin and doge project, but by offering a play-to-earn gaming ecosystem and NFT ownership ⏤ utility that many other meme coins do not carry.

Its strict max supply and deflationary burn system also set it apart from other meme coins, which typically have gigantic supplies and need huge volume to gain in price.

Tamadoge already enjoyed one of the best ICOs of the year and looks primed to enjoy an extremely strong IEO.