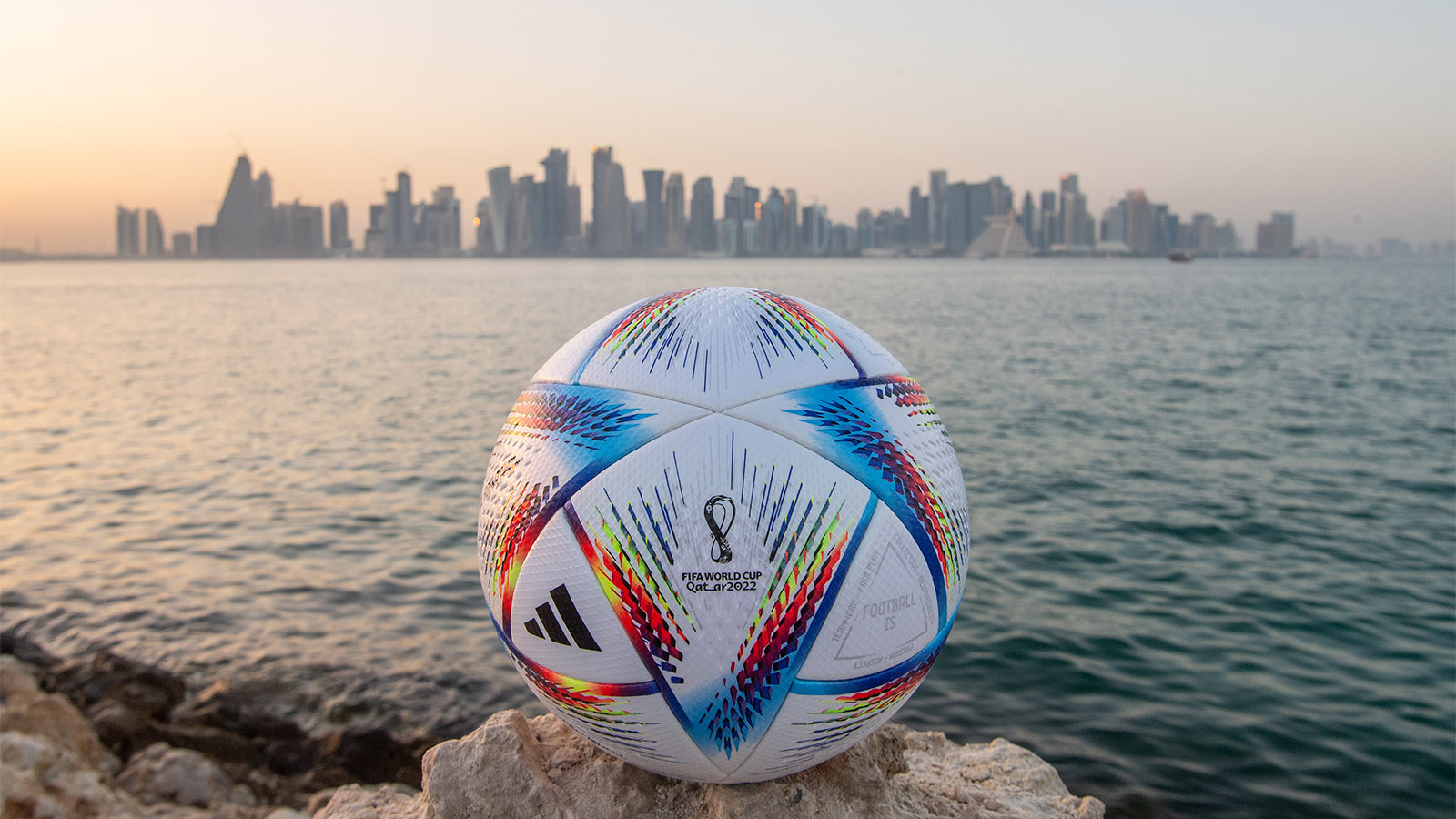 On Friday, football fans will be in a frenzy watching the 2022 World Cup draw.

Around the globe, fans will circle ‘round screens to see where the 29 qualifying nations (and three to be determined) will wind up when they start World Cup play in Qatar this November.

The four pots are set, now it’s just a matter of deciding which national clubs fall into which drawing for the first group stage.

TV: In the US, tune into FS1 or Telemundo to see the draw live. In the UK, BBC One and Sky Sports will air the event.

Online: The draw will also be streamed live on FIFA.com, FOXSports.com, the FOX Sports App, as well as through NBC Peacock. Of course, FIFA will broadcast the draw through their social media channels, too (Twitter, Facebook, Instagram).

Elsewhere: Check out FIFA’s comprehensive and official guide to the Media Right Licensees that will air the World Cup draw live either via TV, radio, mobile, or online (or all four).

A bit more before

There are still three of the 32 spots in the World Cup to be determined, and all 32 spots will be filled by June 14.

The final UEFA spot is still undecided after the match between Ukraine and Scotland was postponed due to Russia’s military invasion of Ukraine. That match is planned to take place in June, with the winner moving on to face Wales before the eventual champion of that match claims the final European berth.

The final two spots after that will be filled through the intercontinental, or inter-conference, tournament. These spots were originally set to be concluded and filled by the end of March, but with the ongoing worldwide pandemic, FIFA was able to reschedule both matches for June. Normally the World Cup would be starting up and there’d be no wiggle room for such postponements, but the later start date of this year’s World Cup due to the brutal summer conditions in Qatar allowed time for rescheduling.

Though only 32 teams qualify for the Cup, the draw will feature 37 nations to account for the spots still to be filled.

What we know now

The four pots, or groupings if you will, are divvied up in such a way that Pot 1 features the host, Qatar, followed by the next seven teams in order of their FIFA World Ranking as of March 31.

The next eight countries in the ranking fall into Pot 2, then the following eight in Pot 3, followed finally by the clubs lowest in the rankings in Pot 4, to be joined by the remaining three qualifiers. Teams in the same pot cannot face off against each other in the group stage, as one team from each pot will fall into one of eight groups.

How does it all play out?

The live draw will begin with Pot 1. The host nation Qatar automatically nets position one in Group A, and the rest of the seven will be drawn from there. After completion of Pot 1 draws, then Pot 2 will begin, and so on through all four pots.

Qatar is currently ranked 51st in the FIFA World Cup Rankings, and with its entry into Pot 1 it has the advantage of avoiding the top seven teams in the rankings through the group stage.

In theory, countries from the same confederation cannot wind up in the same draw against each other, meaning USA from Pot 2 cannot face Canada from Pot 4.

Also, if a team is drawn into the same group as a nation in their own confederation (Canada being drawn from Pot 3 into the same grouping as Mexico from Pot 2, for instance), then the computer will alert FIFA and the draw will actually go out of group order before being resorted.

Group play is scheduled to begin on Nov. 21.

One more note to note — in the past, it was normal for the times for the group stage matches to be known after the draw plays out. However, this year, because every team can reach every match location in Qatar via ground transportation, there is a lot more flexibility to the scheduling.

This unique situation has allowed FIFA to wait and see which nations fall into which groups, and try to adjust start times to optimize viewership in one or both countries in each match.

Meaning, if it works out, a game featuring the US could be scheduled so that the most Americans possible can tune in, instead of it automatically being set and winding up kicking off in the middle of the night. Although who doesn’t love bizarre kickoff times and the camaraderie it can bring?

Still, it’s fully expected that the crews will work quickly to sort out start times and will announce them in the hours following the conclusion of the draw on Friday.

What about the rankings release on March 31

Brazil nabbed top honors in the World Cup Rankings released Thursday, while Belgium moved up to second place and France lands in third.

Argentina is fourth, followed by England in fifth and Spain in seventh. Portugal, Mexico, and Netherlands make up the rest of the top ten. Italy is ranked sixth, and is the lone top 10 team not to qualify for the World Cup. Mexico jumped up three spots into the top 10.

USA is currently in 15th place, while Canada is in 38th and Costa Rica, the Concacaf squad with a chance to make the World Cup via the Inter-confederation playoff, comes in at 31st in the world.