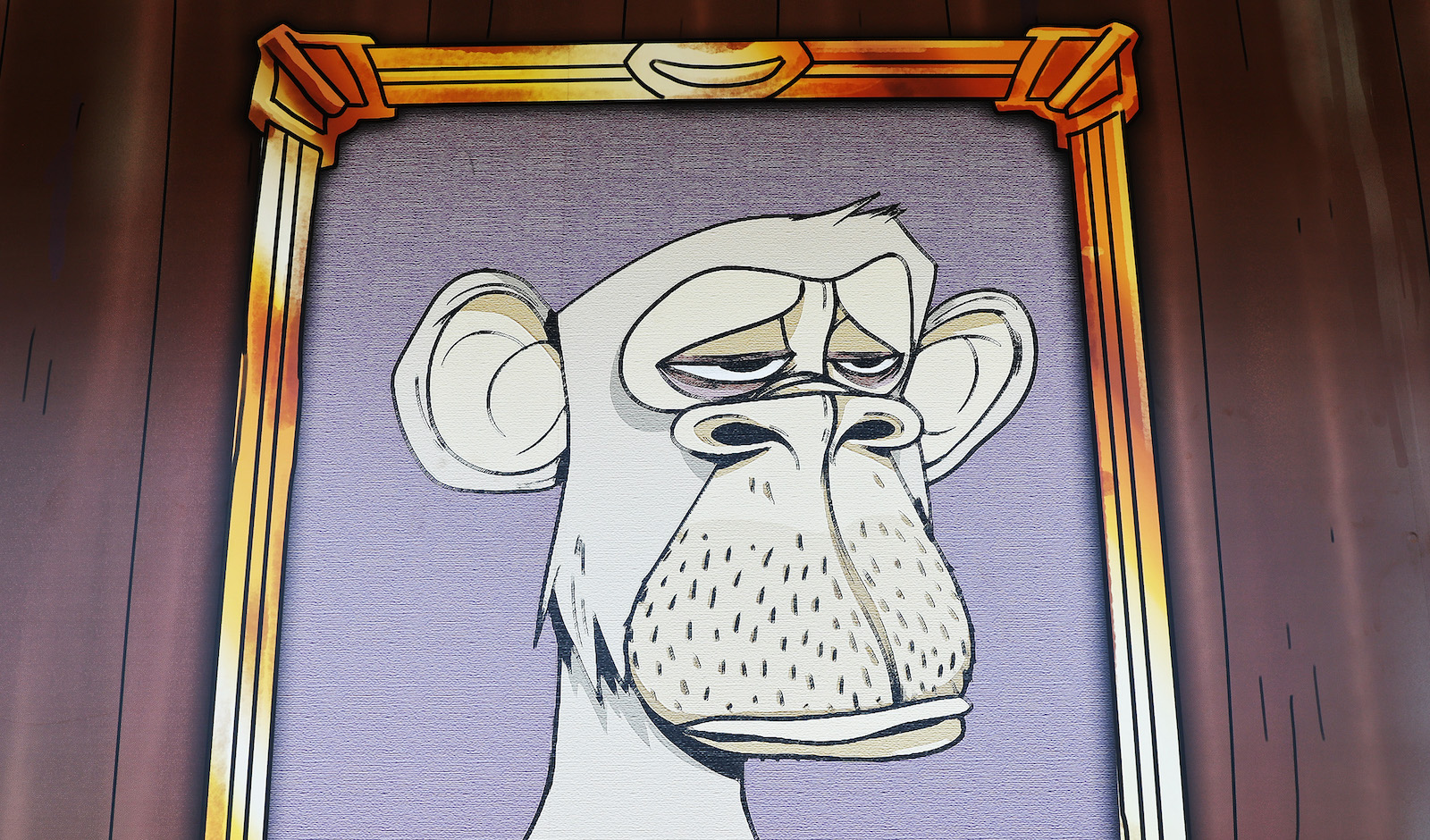 More than $13 million worth of Bored Ape Yacht Club NFTs were stolen after the project’s official Instagram account was hacked. And while the hacker isn’t yet known, the people behind the NFT addressed the issue on Twitter.

For those out of the loop, Bored Ape Yacht Club is one of the most popular NFT collections out there, with the most popular one costing more than $3.4 million. After its initial launch in 2021, the NFT generated so much hype and grew in popularity, with celebrities such as Justin Bieber purchasing an ape of his own.

Hackers took over the Bored Ape Yacht Club’s Instagram account and Discord server on April 25, promoting a fake “airdrop” (free token giveaway). Bored Ape Yacht Club wasn’t the NFT collection that was affected by the hack. According to a screenshot captured by Twitter user @MoonOverlord, other NFT projects under the Bored Ape’s parent company Yuga Labs, such as Bored Ape Kennel Club and Mutant Apes, as well as other NFTs like Clone X Takashi Murakami, were also affected.

At 10 AM PST, Bored Ape Yacht Club released a Twitter thread, warning people about the hack. However, it was far too late as multiple NFTs were stolen. And while none of the tokens that were stolen have a million-dollar price tag, some of them are expensive. Coindesk reports that around 24 apes were stolen by the hacker, with the highest value one having a price tag of 123 ETH ($354,500).

According to Twitter user @zachxbt, the hacker was able to steal a total of 91 NFTs and leaked the hacker’s wallet address. A spokesperson for the NFT website OpenSea told The Verge that the hacker is now banned and that the hacker broke the website’s terms of service.

Yuga Labs announced that they have regained control of the Bored Ape Yacht’s Instagram account and told people that if they were affected by the hack, to contact them first and that they will not reach out to them unless they were contacted.

Both Bored Ape Yacht Club and Yuga Labs did not announce if those affected by the hack will be compensated.