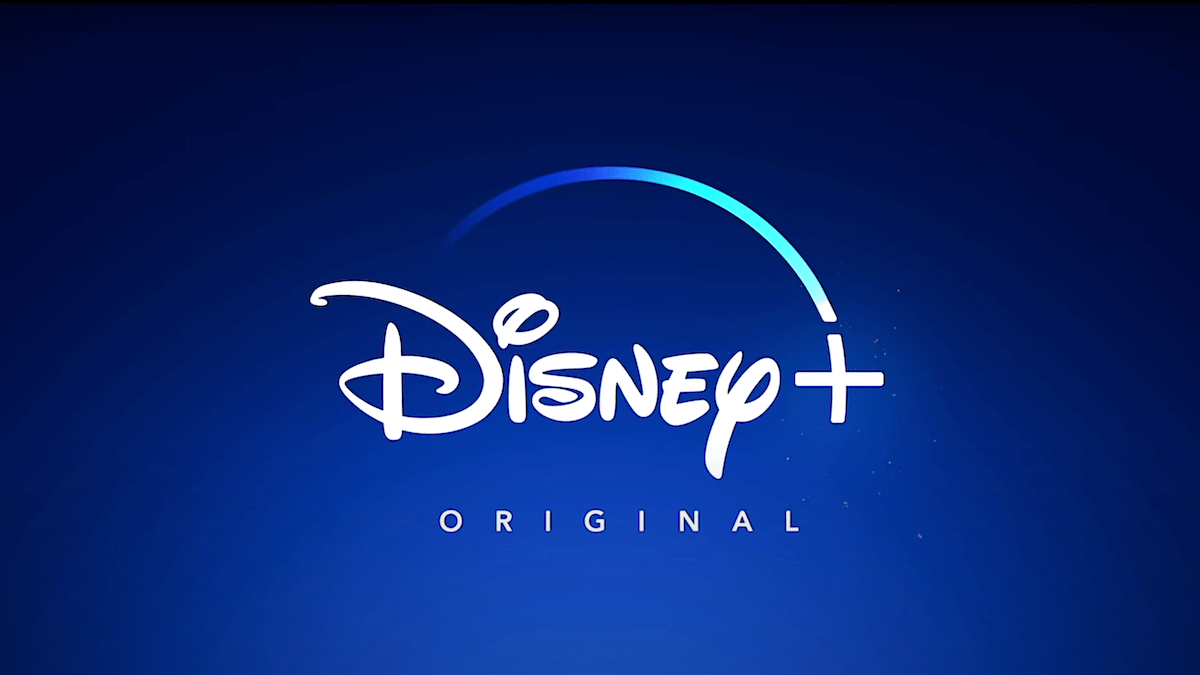 Disney Plus subscribers have been noticing a difference in the app recently. On Dec. 8, the company asked its membership owners to provide their gender and birthday information.

According to Disney Plus’ help center website, the changes were enforced for numerous reasons, including billing arrangements and personalizing the subscriber’s “experience.” Regarding the birthday information, the company stated that its subscriber agreement requires an individual to be 18 or older to “establish a billing relationship.” The birthday information is said to confirm the individual’s eligibility to obtain the app’s subscription.

The one thing a subscriber won’t have to worry about is being blocked from watching any particular movie or show even after they provide their birthday information. As for Disney Plus asking its subscribers for their gender, which is optional, it was revealed that this matter is to customize the ads the company plans to send out to individuals, among other things.

The site also reveals other ways Disney Plus subscribers’ gender and birthday information can be used, including personalizing the content and users’ experience and providing product features and recommendations.

Another thing that must be considered when filling out the information on the app is to make sure to put the correct birthdate because it can’t be physically changed. The only way it can be resolved is by contacting Disney Plus Support. Unlike the previous option, an individual can switch the gender on their profile.

Disney Plus help center website states that if an individual doesn’t want to provide the required gender and birthday information, they have a couple of possibilities to rectify it. When it comes to the gender selection on the app, because it is required for those 18 and older, those users who are underage may select the “prefer not to say” option.

For those individuals who do not want to fill out anything at all, the company is asking them to deactivate the account by going to their account page on a computer device or contacting Disney Plus Support.