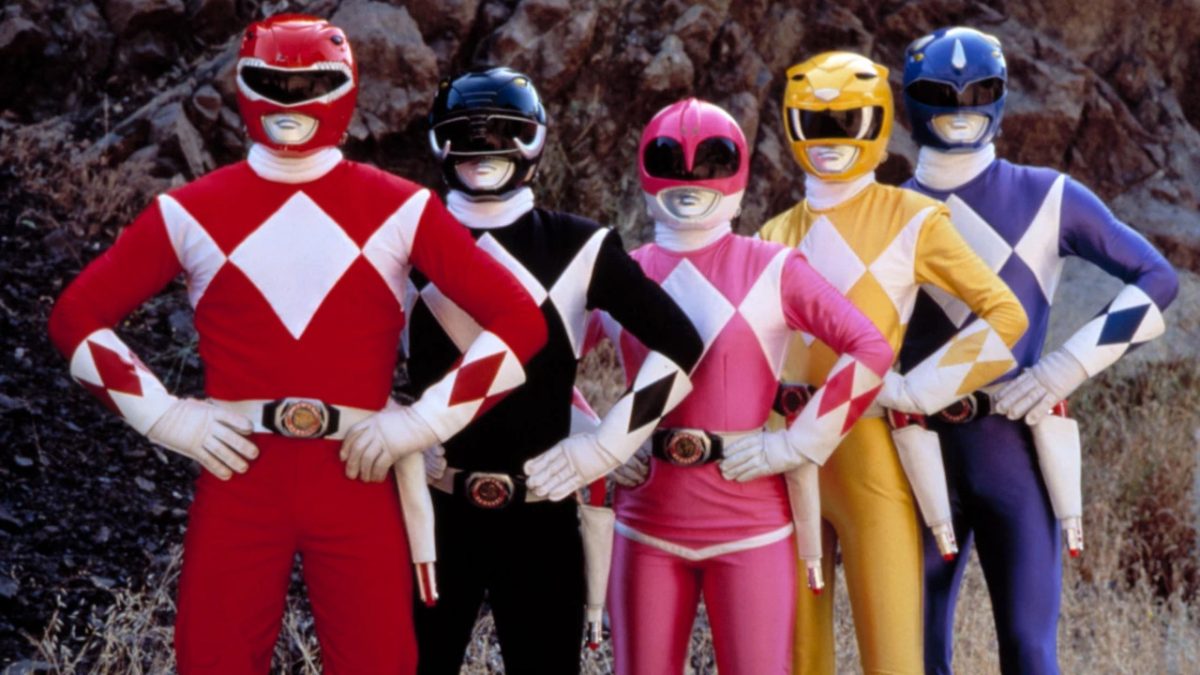 In news that is causing 1990s kids to freak out, both with excitement and over the cruel, never-ending forward march of time, the cast of Mighty Morphin Power Rangers has announced a crossover to please everyone’s inner kid is coming for the tokusatsu franchise’s 30th anniversary next year.

2023 marks three decades since those color-coordinated teenagers with attitude first ki-yah-ed onto our screens, and now we can look forward to this historic milestone being celebrated in the perfect way as at least two OG Rangers have confirmed they are reprising their roles for Power Rangers‘ big 3-0 birthday bash.

Walter Emmanuel Jones⁠ — who played Zack Taylor aka the first Mighty Morphin Black Ranger ⁠—shared the news on Twitter today, via a mind-blowing video also featuring one of his fan-favorite former co-stars.

Yes, both Jones and David Yost ⁠— known to fans as Billy “Blue Ranger” Cranston ⁠— are coming back to the franchise for the first time in decades for the anniversary. Presumably, their comeback will occur in Power Rangers: Cosmic Fury, the rebooted third season of the show’s current series, Dino Fury.

It’s possible that Jones and Yost are the only two MMPR cast members involved in the 30th celebrations, but obviously, fans will be hoping to see others join them for the nostalgic team-up. Many of the rest of the cast have already returned in recent years, though, including both Jason David Frank (Tommy the White/Green Ranger) and Catherine Sutherland (Kat the second Pink Ranger) in 2018 and Austin St. John (Jason the Red Ranger) in 2020.

Aside from marking its 30th birthday, 2023 is set to be a huge year for Power Rangers as Cosmic Fury serves as the final season to be produced the traditional way ⁠— as in, to be chiefly based on recycled Super Sentai footage. Netflix is due to swoop in and reboot the franchise from head to toe with a ton of extra cash in 2024. So this Mighty Morphin reunion is a neat way to bring things full circle before the Power Rangers universe as we know it changes forever.