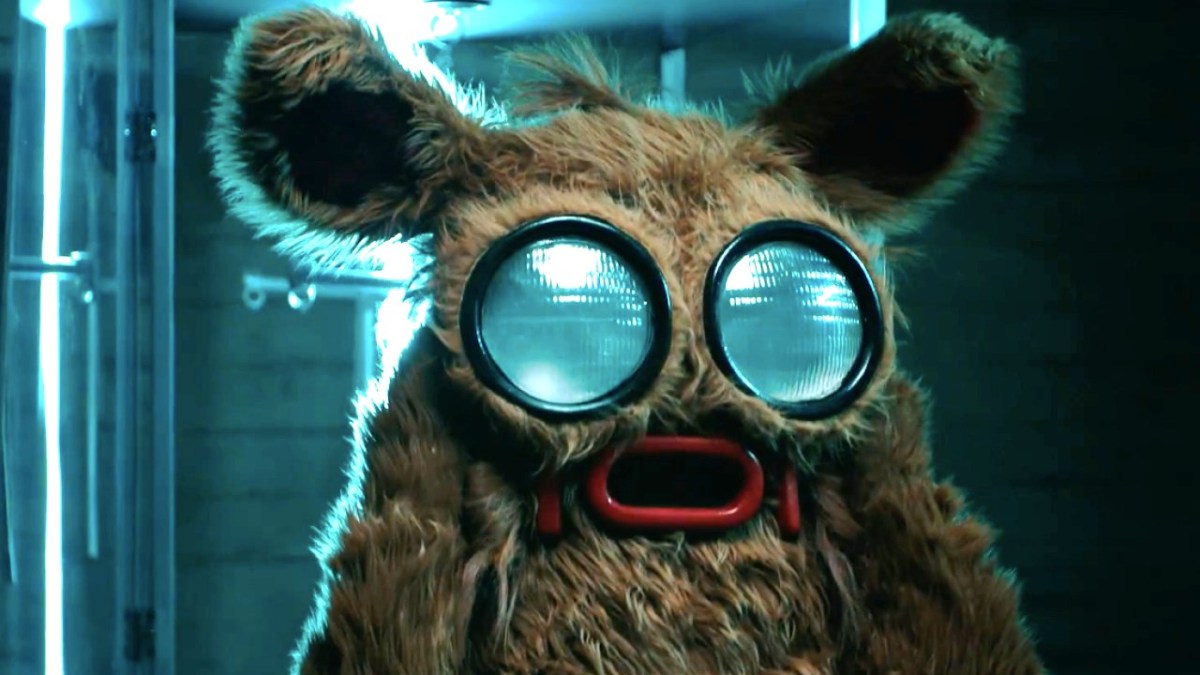 You know that rush of serotonin that hijacks your brain whenever you find a brand new show to watch, complete with a healthy number of episodes per season, each of them boasting a runtime in and around 90 minutes? And then you also learn that the entire series is a horror anthology, which brings the possibility of a month-long horror-movie-a-day marathon into the mix?

Well, if you’re looking for a fresh dose of such serotonin, now would be the time to get into the Jason Blum-produced Into the Dark, which has officially sung its last screamfest, as the horror maestro revealed in a recent Reddit AMA.

Indeed, it’s a sad farewell for those of us who are familiar with the anthology series, but for the rest of us, it’s the perfect opportunity to add a brand new viewing to our watchlists.

Into the Dark first premiered in 2018, and has officially finished with two seasons, 12 episodes apiece, as of March 2021. Each episode, effectively serving as its own standalone horror film, follows but one rule; they’re all inspired by a holiday that took place during the month of the episode’s release. So, for those of you looking for a horror flick based on Easter, Pet Appreciation Week, or even International Women’s Day, Into the Dark has you covered.

Users who have already taken the plunge seemed heartbroken over the news, which, really, is all the more reason to give it a try.

The long episodes may feel unassailable to some, but, even though the cancelation of a show is almost never considered good news, the fact that it’s officially finished has the silver lining of audiences not feeling any pressure to play catch-up, and if just one person finds a bit more levity in that fact, then we consider it a worthy call to attention.

Into the Dark is available to stream in full on Hulu.