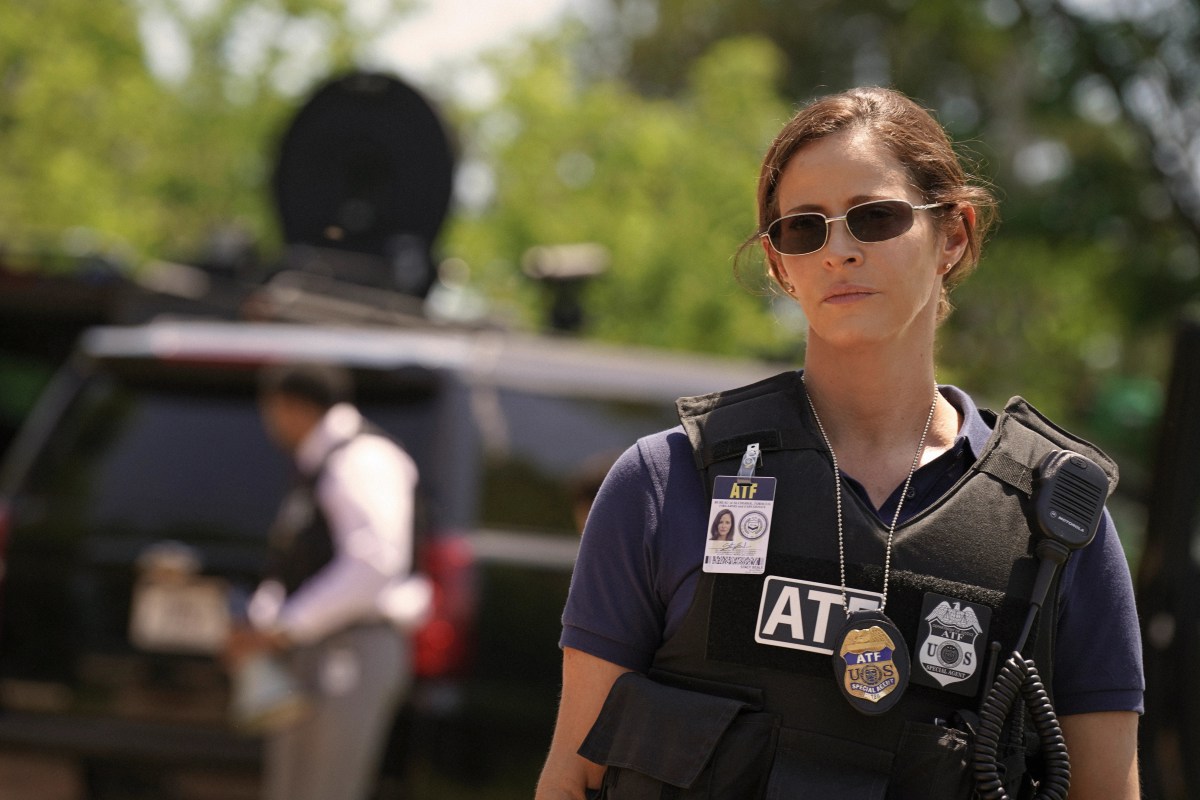 If you thought House of the Dragon’s debut had the biggest viewership numbers this year, think again. Those bragging rights appear to belong to none other than Tulsa King, a Paramount Plus mobster series starring Sylvester Stallone.

The resounding success of the new series has resulted in Paramount renewing Tulsa King for a second season. Paramount’s marketing strategy for the series appears to have paid off, previewing Tulsa King after an episode of the wildly popular Western series Yellowstone.

Tulsa King’s premiere beating out House of the Dragon makes enough sense, considering fans burnt by that Game of Thrones finale may have been hesitant to tune into the prequel series on day one. It likely took a couple of weeks of word-of-mouth reassurance that the series was a return to form for the hype to re-escalate.

The announcement was made by Paramount via a press release, with Paramount Media Networks and MTV Entertainment Studios president and CEO Chris McCarthy namedropping the show’s competition on HBO, per The Hollywood Reporter.

“Tulsa King scored as the number one new series of the year, topping all others including the Game of Thrones prequel House of the Dragon. With its preview on Paramount Network, and on Paramount+, it shattered records, driving us to our biggest new signup day in history — which is why we instantly greenlit season two.”

Tulsa King offers a refreshing take on the organized crime genre, with Stallone appearing as Dwight “The General” Manfredi, a mafia capo recently released from prison. The Rocky and Rambo star is joined by co-stars Andrea Savage and Martin Starr.

Even though Sylvester Stallone is having some reservations about the ‘brutality’ of television, it looks like he’s left with little to no choice about his future as Dwight “The General” Manfredi given the greenlighting of a second season.