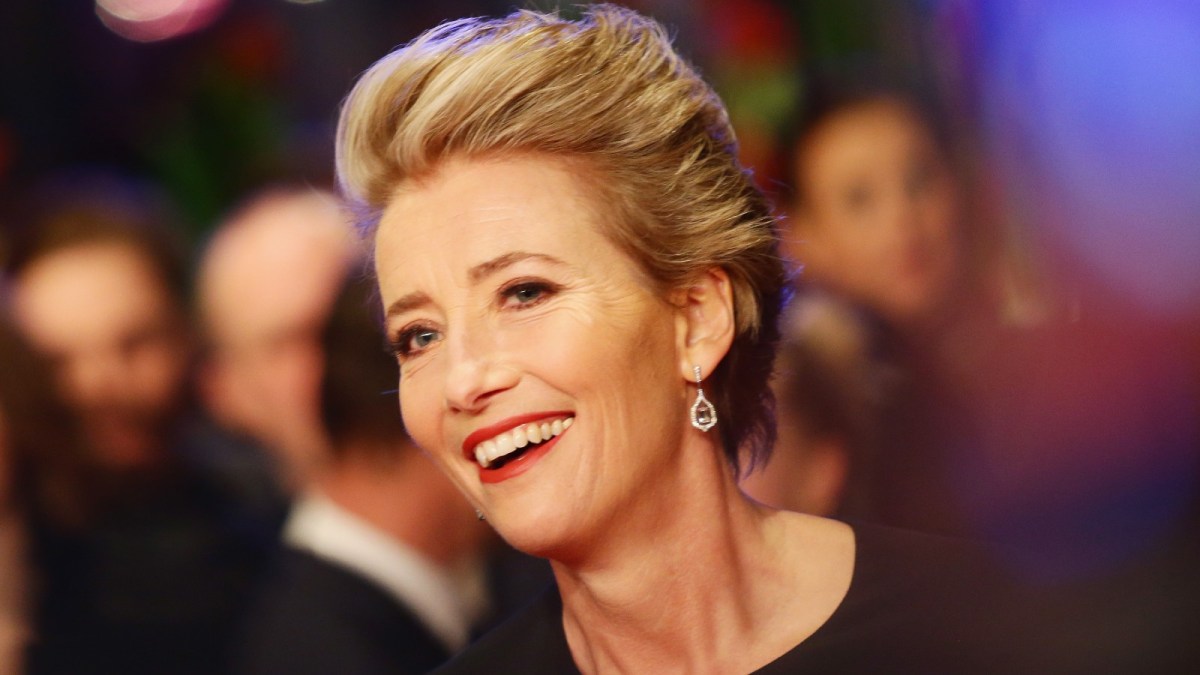 Love Actually became an instant holiday classic upon its release in 2003 and continues to gain new fans every year.

On Dec. 6, Emma Thompson, who portrayed the character Karen, opened up about her experience shooting the movie during her guest appearance on The Tonight Show Starring Jimmy Fallon.

During the discussion, Jimmy Fallon claimed that he enjoys having Thompson on the show during this time of year because Love Actually is airing on every channel. The comedian even brings up a particular moment in the film that he loves, which included Thompson’s character breaking down after she received a Joni Mitchell CD as a Christmas gift from her cheating husband, played by the late Alan Rickman.

When Thompson offered to reenact the scene live, Fallon quickly shut it down. Later in the conversation, when Fallon asked Thompson if she ever rewatches Love Actually during the holidays; the actress quipped,

As Fallon questioned Thompson if she was ever interested in seeing the film to recall specific moments that occurred on set, she said,

“Not really… No you just say, ‘I don’t think I was well-paid for that.’ And that was that terrible trailer with the loo that really stank…These are just the things you remember.”

As the conversation shifted to Thompson’s fans gifting her Joni Mitchell CDs following Love Actually’s release, the mother of two claimed that she was allegedly given so many that she has “a separate house for those.”

Fans can catch Love Actually on numerous channels or rent it for a small fee.