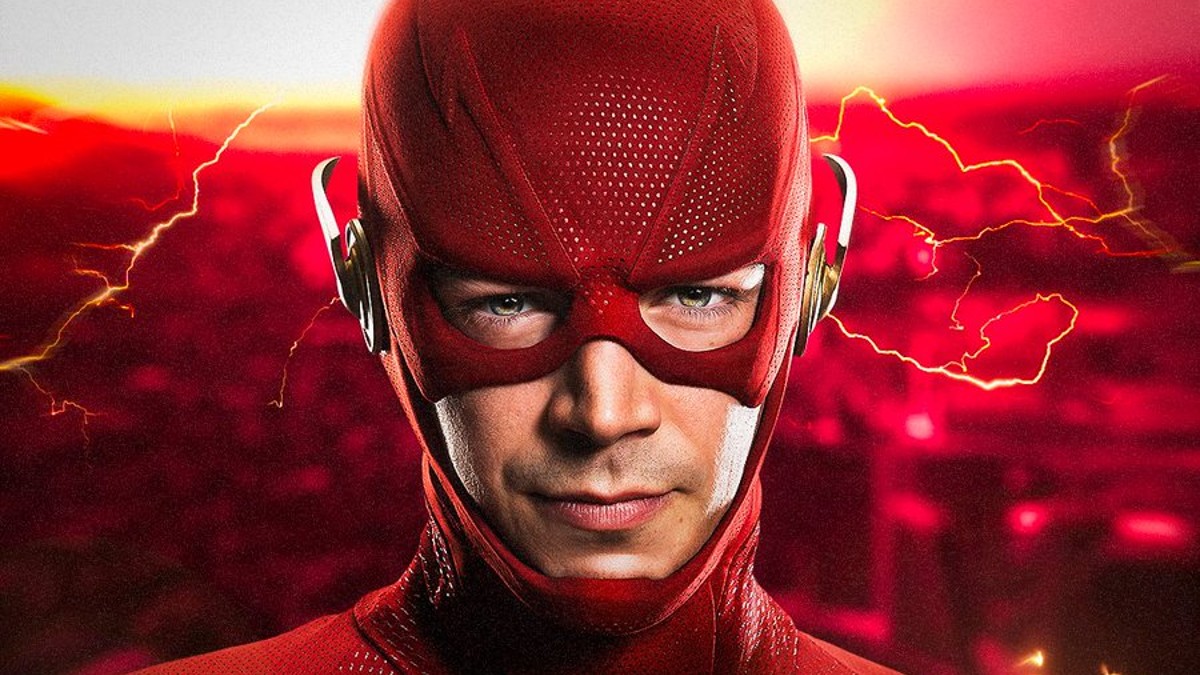 2022 was an eventful year for the DC Universe. Matt Reeves’ The Batman was a critical and box office success, and the Dwayne Johnson-led Black Adam was finally released after many years of development. 2022 also saw a string of cancellations to DC properties. The CW slate became much lighter with Batwoman, Legends of Tomorrow, and Stargirl all axed in the same year. The Batgirl movie, meanwhile, endured a firestorm of controversy after it was killed for a tax write-off under the condition that it can never be released.

Now the DC Universe is going through some major changes, with James Gunn and Peter Safran chosen to lead DC Studios into the future with a plan that reportedly covers eight to 10 years. Only time will tell what the future of DC will look like.

These are all the upcoming and rumored DCU live-action projects.

The HBO Max original series DC Titans and Doom Patrol are both getting a part two following their respective midseason finales. Whether or not they’ll get the green light for new seasons has yet to be announced.

The CW’s The Flash is coming back for its ninth and final season and it will see many returning characters such as Wally West (Keiynon Lonsdale), Bloodwork (Sendhil Ramamurthy), and Batwoman (Javicia Leslie). Season nine of The Flash will effectively be the end of the Arrowverse, but there is a planned Stargirl/Titans crossover coming.

Superman & Lois season three will be return and pick up after their victory over the threat of Inverse World taking over. Lois (Elizabeth Tulloch) and Clark (Tyler Hoechlin) will be working together again at the Smallville Gazette, but Intergang crime boss Bruno Manheim threatens to destroy any semblance of peace with his nefarious plans.

Gotham Knights will premiere on The CW. The upcoming series will take place in a Gotham City where Batman has died, and his ward and a young team of crimefighters must work together to keep it safe.

In The Flash movie, Barry Allen (Ezra Miller) will try to prevent the murder of his mother, but in so doing creates a whole multiverse of calamities that he’ll need help fixing.

Aquaman and the Lost Kingdom will see Arthur Curry (Jason Momoa) ally himself with an unexpected character to save Atlantis and the world.

In Shazam! Fury of the Gods the Shazamily will face off against evil goddesses Hespera (Helen Mirren) and Kalypso (Lucy Liu.)

Blue Beetle starring Cobra Kai actor Xolo Maridueña comes out and its poster drew a lot of fanfare when it was revealed during the CCXP 2022. In the story, an alien scarab attaches to Mexican-American teenager Jaime Reyes and gives him enhanced abilities, but the scarab might just have a mind of its own.

The Penguin TV series spins off from The Batman and stars Colin Farrel back in the role of attempting to take over Gotham City in the wake of Carmine Falcone’s death. A big problem standing in his way in the form of Sofia Falcone (Cristin Millioti), the daughter of Carmine who won’t let The Penguin become the main crime boss without a fight.

Robert Pattinson will return as the Caped Crusader in The Batman 2 and there’s been a lot of speculation about who the next villain will be.

Speaking of Gotham rogues, The Joker sequel Joker: Folie à Deux is a musical starring Joaquin Phoenix as the notorious Clown Prince of Crime and will introduce Lady Gaga as one Harley Quinn.

The Green Lantern series at HBO Max is being redeveloped from a series centering on Guy Gardner and Alan Scott, and will now focus on John Stewart. The news of this happened around the same time as the DC Studios announcement, so for now this will be listed as a confirmed series. The budget for the Green Lantern series in its original form was said to be massive, so it’s possible with this much faith invested in the series it’ll see the light of day.

Neil Gaiman’s The Sandman (yes, it’s a DC show) is getting a season two on Netflix. Season one ended with Lucifer promising to seek revenge against Dream and will cover the fourth volume of the comics, Seasons of Mist. Dream has unfinished business in Hell and things are about to get even more ominous.

The Black Canary movie starring Jurnee Smollett from Harley Quinn: Birds of Prey still looks like it will be going through, so fans will be crossing their fingers and hoping this makes it to the finish line.

Peacemaker starring John Cena will return for a second season. James Gunn, meanwhile, will be writing a Superman movie sometime in the future.

Because it’s an uncertain time, there were projects that had been announced prior to Gunn and Saffran’s positions at DC Studios that have now been put into a gray area. Aldis Hodge’s Hawkman, who made his debut in Black Adam, was reportedly getting a spin-off movie yet there’s been no word if that’s been cut.

A Static Shock movie from Michael B. Jordan was confirmed during DC Fandome 2020, but there hasn’t been much new information.

Ta-Nehisi Coates signed on to write the Val-Zod Superman movie with J.J. Abrams as director, but much like Static Shock, there hasn’t been much movement.

Both Justice League Dark and Zatanna have been canceled. A new Constantine series, meanwhile, might be in the works. It was reported in April 2022 that Ṣọpẹ́ Dìrísù might have landed the role, and there’s been no confirmation that this has changed course.

Wonder Woman 3 has been put on the back burner for now, and rumors that director Patty Jenkins walked away were said to be false from Jenkins. She stated that there was nothing she could do to move forward at this time and DC is buried in changes, so Wonder Woman’s fate is up in the air.

Gunn has hinted at certain characters possibly entering the DCEU, including Deadman and Lobo. They could be getting their own projects, or they could be used in other projects.