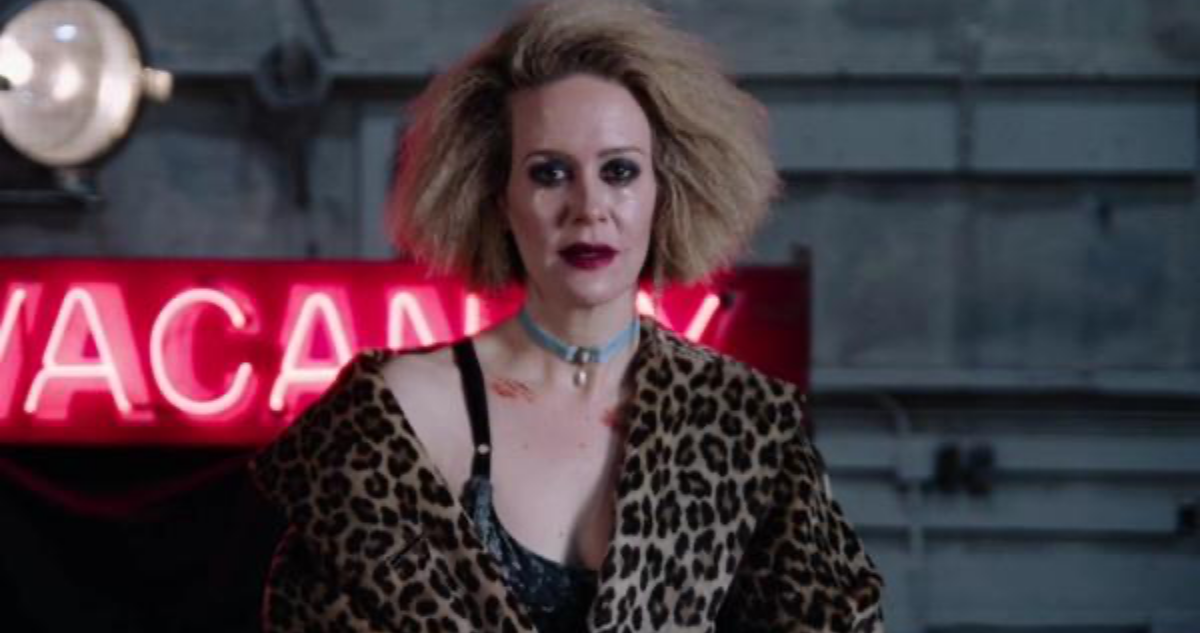 Hulu is set to become the streaming home of American Horror Story and American Crime Story following their departure from Netflix.

According to Deadline, past and future seasons of American Horror Story, American Crime Story, and Pose will now be available exclusively on Hulu. This will help to establish a complete collection of Murphy’s current slate of shows, including the anthology series American Horror Stories, on the streaming service.

Previously, both American Crime Story and Pose were locked in as Netflix exclusives. With the expiration of this exclusivity deal, both shows will now be available on Hulu as of March 7. Netflix and Hulu once shared “joint custody”, as it were, of American Horror Story, and now all seasons will reside on Hulu as well.

These are the latest bundle of high-profile series jumping ship from Netflix to go to other platforms. Both Agents of S.H.I.E.L.D. and Defenders will be following suit, moving from Netflix to Disney Plus on March 16 in addition to recent pickups like Daredevil, Luke Cage, and Jessica Jones.

Now, when you need your American Horror Story fix, you can depend on Hulu to pore over all the older episodes, with all ten installments available on the service and Season 11 returning this fall. You’ve got it for at least two more years, as American Horror Story has been ordered through Season 13.