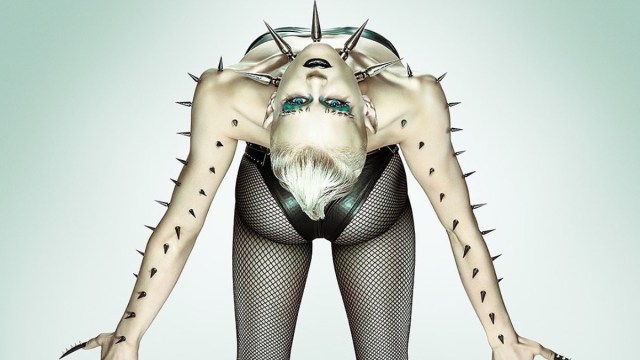 The FX Network announced this week that the 11th season of American Horror Story will be back this year. Just in time for Halloween, it will premiere on Wednesday, Oct. 19 and will be available next-day on Hulu.

The long-running anthology series created by Ryan Murphy has typically debuted in late summer or early fall since 2011’s Murder House—with the exception of 2020 when the COVID-19 pandemic halted production and knocked it back a year. Perhaps, this is why season 10, Double Feature, managed to cram two seasons into one. So far, it appears as though season 11 is going to be a return to form with one cohesive storyline throughout the season. Knowing what we’ve come to expect from Murphy and company, “cohesive” is likely a charitable description at best.

Here’s everything we know about the upcoming season so far.

What is the theme of American Horror Story season 11?

The theme of season 11 was revealed this week to be American Horror Story: New York City. The new season is a return to form in another way, as most of the earlier season have been location-based, including Murder House, Asylum, Freak Show, Roanoke, and so on.

Who has been cast in American Horror Story season 11?

This season will also see some newcomers to the franchise, including Broadway actor and director Joe Mantello, Russell Tovey (Looking, Being Human), and Charlie Carver (Desperate Housewives, Teen Wolf).

With nearly a month to go, we can probably expect casting news to continue to trickle in. So far, there is no word on whether American Horror Story staples such as Sarah Paulson, Evan Peters, Frances Conroy, or Lily Rabe will be involved, who all appeared in season 10’s Double Feature.

What is American Horror Story season 11 about?

Other than the setting itself, it is anybody’s best guess at to what American Horror Story: New York City is actually about. Like past seasons, the imagery so far—which can, as usual, probably best be described as “Hellraiser Lite”—doesn’t offer much in the way of clues.

With the announcement of the new season, FX revealed two bondage-themed teaser posters. In one, a woman wearing black fishnet stockings, black leather heels, and spikes protruding from her skin literally bends over backwards.

In the second, a man wearing a studded gimp mask with spike-covered antlers, a submissive collar, and more spikes protruding from his skin kneels on the ground facing the camera.

What does it all mean? If previous seasons are any indication, probably nothing. In either case, we’ll find out soon enough when American Horror Story: New York City premieres on Oct. 19. The 11th season will feature 10 episodes, with the first two airing the night of the premiere and two new episodes every Wednesday over the next four weeks.