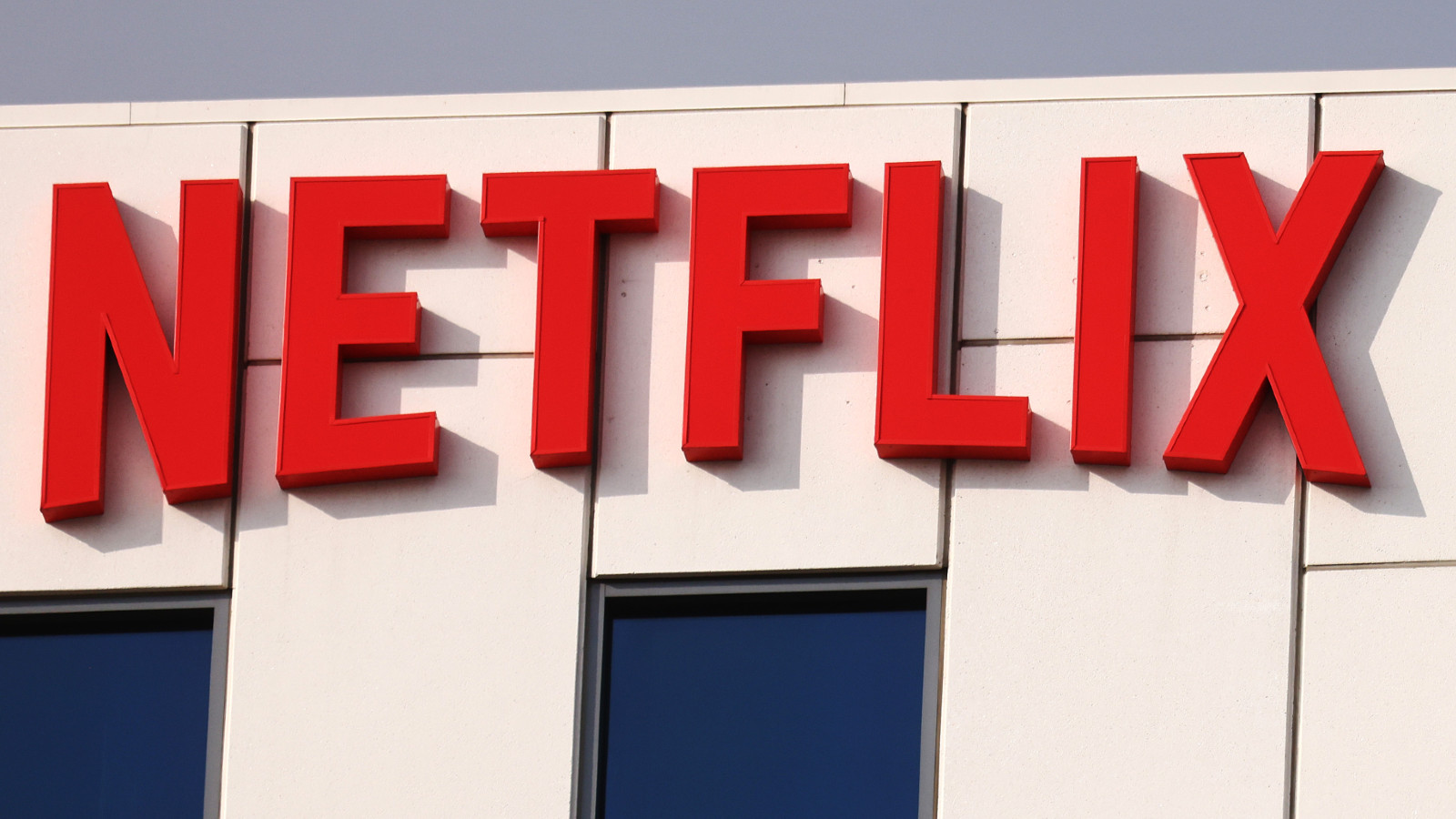 Things are bad at Netflix and getting worse. As the company continues to hemorrhage subscribers, the streaming service laid off 150 more employees — representing two percent of its workforce — today.

In a statement emailed to Variety, a company rep clarifies that “the changes are primarily driven by business needs rather than individual performance,” which isn’t telling anyone anything they don’t already know.

“As we explained [in reporting Q1] earnings, our slowing revenue growth means we are also having to slow our cost growth as a company. So sadly, we are letting around 150 employees go today, mostly U.S.-based. These changes are primarily driven by business needs rather than individual performance, which makes them especially tough as none of us want to say goodbye to such great colleagues. We’re working hard to support them through this very difficult transition.”

In April, Netflix laid off a number of employees. Many of the workers who lost their jobs this spring are new hires, suggesting a turbulent change of course at the company. Many of the laid-off employees have shared on Twitter that the company brought them aboard with specific promises of lifting up underrepresented voices.

With two of its flagship series ending this year, Ozark and Stranger Things, there’s good reason to worry that the subscriber slump will carry on. Recently, the streaming service has shied away from long-running series in favor of a constant stream of fresh titles, making unpopular decisions like axing a planned final season of GLOW when the pandemic hit.

It doesn’t bode well for brand loyalty or brand identity. Tudum, an editorial branch of the company creating content (essentially advertorials) about Netflix shows, must have been meant to create awareness of what is even on Netflix these days. But the employees hired for that purpose seem to have been the first on the chopping block, with a number laid off mere months after Tudum’s launch.

Another super-unpopular decision? The service laid out a plan to charge subscribers to have multiple profiles on their accounts to prevent account sharing. They’re even considering interrupting programming with ads for the first time. It’s dire.

But the tide may turn. According to analyst Michael Pachter, Netflix was overvalued before its 35% stock plummet, but now shares are undervalued and the way he sees it, things are likely to even out. Share prices once soared to $690 and currently sit at $190, and actually increased today.

“Nobody goes into Walmart expecting to buy premium brands and spend a ton of money,” Patcher told Yahoo! Finance. They go in for quantity. That’s what Netflix is. They’re the Walmart of streaming video, and they’ve got everything.”

The analyst adds that people go to Netflix to “fill their time” rather than find prestige programming. But they seem to want a little of that, too, as the mostly-successful Power of the Dog Oscar campaign will show you. The film scored the most nominations of any film for the 2022 ceremony and won a few, but CODA ultimately won the top prize, making Apple TV the first streamer to win the Best Picture Academy Award.

The a lot of everything strategy, for now, doesn’t seem to apply to animation, as that department was hit hard by layoffs and canceled shows. Even Meghan Markle’s planned show got the boot.

There are a few types of programming Netflix looks to be ramping up, though.

Netflix launched its massive eleven-day comedy festival, Netflix Is a Joke, this April and the layoff announcements came just before and after the inaugural event, which is a good way to bury the news.

A selection of the sets were filmed to be added to the streaming service later this year. The lineup included featured seemingly every working comedian, including John Mulaney, Ali Wong, Arsenio Hall, Pete Davidson and the streaming service’s apparent favorite, Dave Chapelle. After employees complained about transphobic jokes during Chapelle’s specials, Netflix doubled down and ordered four more, paying the comedian $60 million.

Now they’re seemingly tripling down, sending out a corporate memo that includes language about employees being contractually obligated to work on programming even if it conflicts with their beliefs. It reads like a direct response to the controversy.

Hallmark movies but not on Hallmark

Even if you invent a whole genre, you might not wear the crown forever. The channel recently lost two of its darlings, Full House actors Candace Cameron Bure and Lori Loughlin. Bure signed a deal with GAC Family, which is sort of like Hallmark before Hallmark started acknowledging that gay people fall in love, too. Loughlin, well, you know what happened there.

Netflix has several Vanessa Hudgens in the popular Princess Switch Christmas movie franchise. Soon, Lindsay Lohan’s comeback film, also a Christmas rom-com, will hit the service when it’s seasonally appropriate. Netflix liked her enough that they ordered two more films with Lohan, and the actress has seemed to be faring well in recent interviews, so it seems like a good bet.

If you’re looking to have something on in the background while you trim the Christmas tree, Netflix will deliver.

Marvel is, of course, the elephant in the multiverse. Even the Netflix original Marvel TV shows like Jessica Jones have left the service following Disney’s acquisition of the empire and launch of its own streaming service. The competition for sci-fi and superhero programming is a David vs. Goliath situation with the MCU’s ubiquity at this point. HBO Max does have some edge, with DC properties and the Dune franchise landing on the service, though.

Soon, Netflix won’t even have Stranger Things, but the hurrah is included in Geeked Week, during which the streaming service will be rolling out sci-fi series and episodes of old favorites, including Sandman and The Umbrella Academy.

As far as we know, Nick and Vanessa Lachey have not been laid off, and Netflix is not slowing down on its commitment to putting attractive people in increasingly bizarre situations. There’s Love Is Blind, The Ultimatum, and Sexy Beasts (which is like Masked Singer, but they kiss while wearing masks), to name a few. It’s cheap to make, buzzworthy as long as they continue to raise the stakes, and there is no shortage of young people willing to endure humiliation to gain Instagram followers and maybe also find love.

Time will tell if recent measures will bring Netflix back to its former glory. With the deluge of new streaming services, companies are beating Netflix at their own game. Netflix sure is looking like a joke and right now, they just can’t land the punchline.