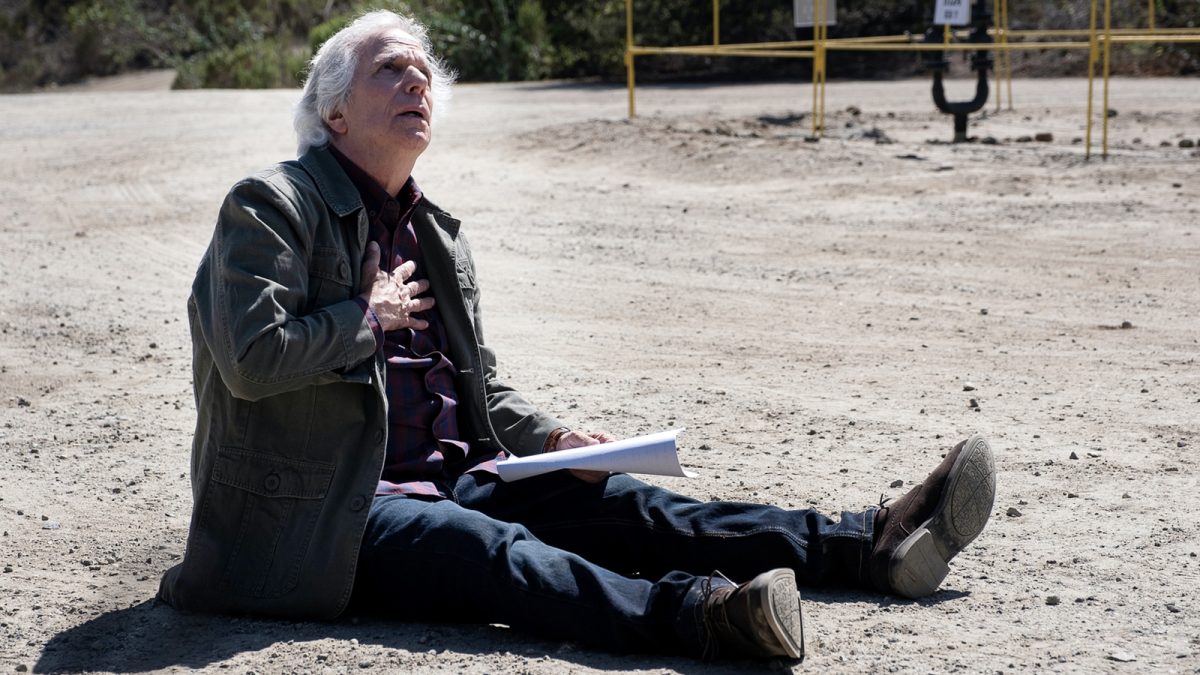 According to Barry actor Henry Winkler, season four is in pretty much in the can save for a bit of post-production. But don’t ask the seasoned comedy performer whether or not we’ll be seeing a fifth season of the hit “assassin goes to acting class” black comedy. He’s too nervous to answer.

Winkler has been working regularly in film and TV since he returned to acting in the late 90s after taking a several-year hiatus due to his typecasting as Fonzie, the character he played in Happy Days that ended up becoming a pop culture institution. Barry has given him what is arguably his second iconic role of a lifetime as acting instructor Gene Cousineau. He’s taken home his first-ever Primetime Emmy for his portrayal in addition to a host of Golden Globe and SAG Award nominations. So it’s understandable if he doesn’t want to do or say anything to jinx the show.

While on the red carpet with Laverne Cox at the Golden Globes, where he is again nominated for Best Supporting Actor in a Television Series, Winkler refused to give anything other than the actor’s equivalent of name, rank, and serial number regarding season five. “I cannot talk to you about that because they will come and take my grandchildren,” Winkler said, according to Deadline. “They are so strict, I cannot say a word other than it’s on HBO and it’s called Barry.”

The eight-episode fourth season of Barry will likely come out later this year. Series creator and star Bill Hader will direct all eight episodes.