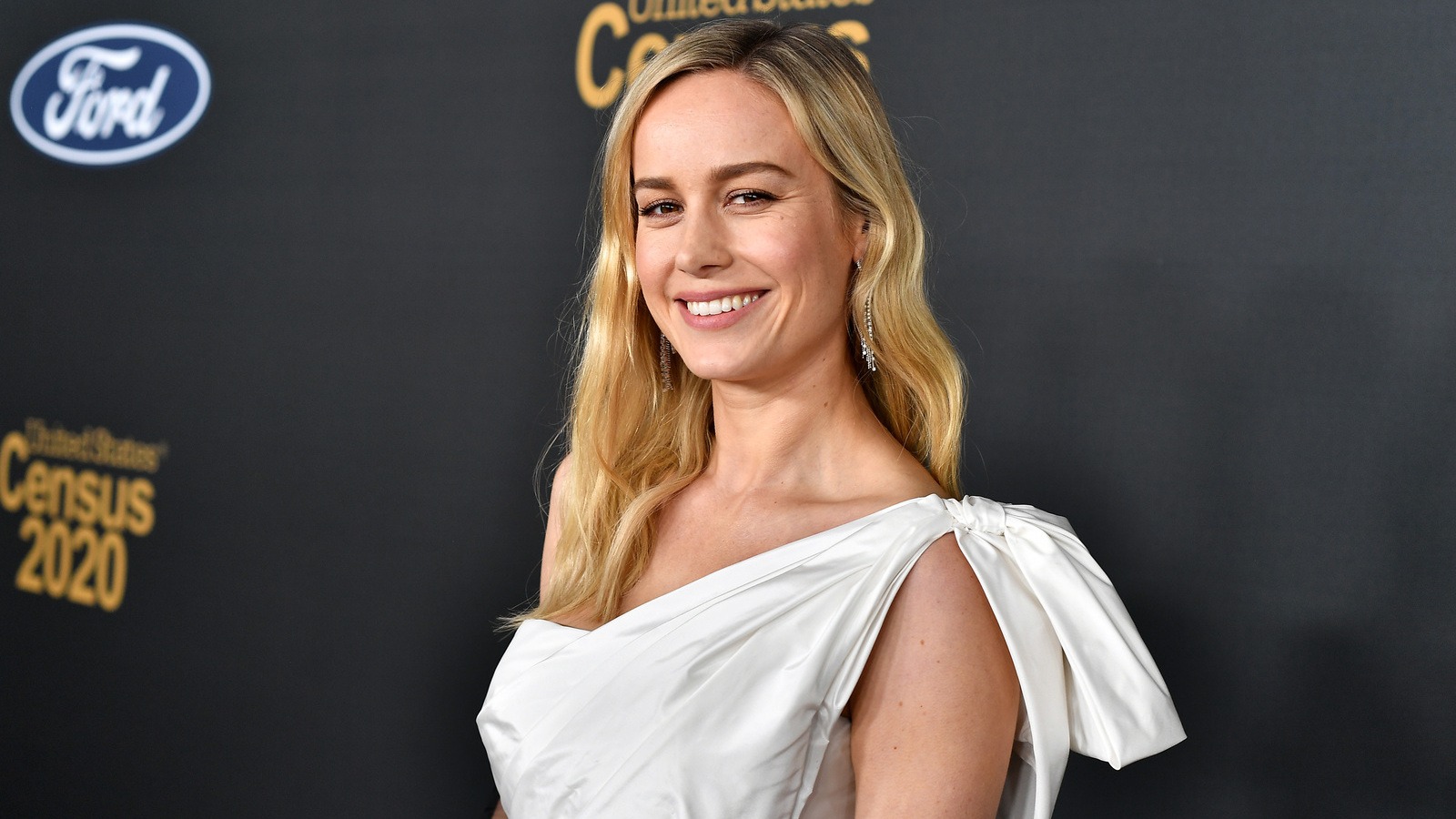 This Wednesday marked the debut of the MCU’s latest hero, Kamala Khan, as Ms. Marvel just made its premiere on Disney Plus. And franchise newcomer Iman Vellani is already receiving both a warm welcome from the fandom and from her now-fellow Avengers. Not only has Shang-Chi and the Legend of the Ten Rings actor Simu Liu revealed he’s “unbelievably proud” of the 19-year-old actress, Captain Marvel‘s Brie Larson has gone so far as to label Vellani as “the best Marvel.” You can’t get higher praise than that.

Larson took to social media in the wake of Ms. Marvel‘s first episode coming out to share an adorable selfie from her initial Zoom meeting with Vellani. “From our first Zoom, I knew she’d be the best Marvel,” Larson gushed in her caption to the pic (which you can catch via the following tweet).

As well as being just plain heartwarming, the cool thing about this post is that it acts as a small tease of the team-up to come between these two marvelous Marvel icons. Though we’ve only seen her in one episode of TV so far, Vellani’s got a big MCU future ahead of her as she’s already filmed The Marvels, aka Captain Marvel 2, which will see Kamala partner with her idol Carol Danvers and Monica Rambeau/Photon (Teyonah Parris). Expect that to blast into theaters next summer.

What’s more, given this incoming union between the pair, there’s a lot of speculation going around that Larson may cameo in Ms. Marvel herself at some point, most likely in the finale. We’ve already been down this road many times before — remember all those theories about Mephisto in WandaVision or Gorr the God Butcher in Moon Knight? — but this one actually feels pretty plausible.

To find out if Larson’s really on her way to Kamala’s corner of the MCU, we’ll have to keep watching Iman Vellani in Ms. Marvel as it unveils new episodes Wednesdays on Disney Plus.