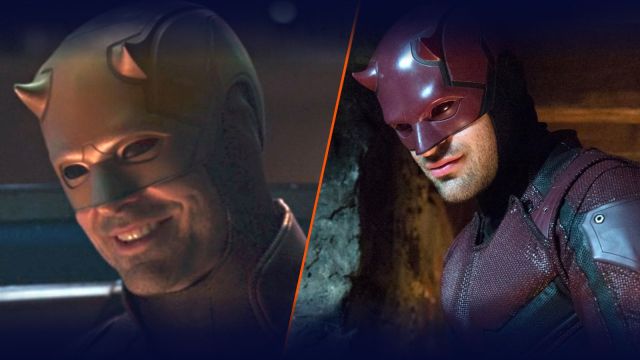 Although the MCU has done a better job than most at creating a cohesive story world, a few deviations from the main course, namely the Netflix shows, have created confusion about what’s canon that Marvel Studios is still trying to resolve to this day.

Daredevil himself, Charlie Cox, told The Hollywood Reporter he’s also still mostly in the dark about how his past Netflix show and the new Disney Plus production will connect.

“I honestly don’t know. I haven’t read any scripts yet, and we haven’t really talked at length about what this current iteration will be like. Just by the fact that they’re using me as an actor to play the part, it’s clear that there are going to be some consistencies and … some differences.”

Right now the Marvel Netflix universe – which included Daredevil, Iron Fist, Luke Cage, Jessica Jones, and The Punisher in their own individual outings, as well as on a team in Marvel’s The Defenders – seems to be as canon as Marvel Studios wants it to be depending on the story they’re currently telling.

However, there are still some major questions about what the new Disney Plus show will look like in comparison to its Netflix parallel. Cox believes Daredevil: Born Again will be an updated version of the Netflix show, where the team has had the chance to “take what worked really well and then also add some cool elements, ideas, concepts and themes that we weren’t able to do before.”

The expectations are through the roof for the character’s big return. Before Daredevil: Born Again premieres on Disney Plus in 2024, fans will also get to enjoy the character in the upcoming series Echo, arriving next year.