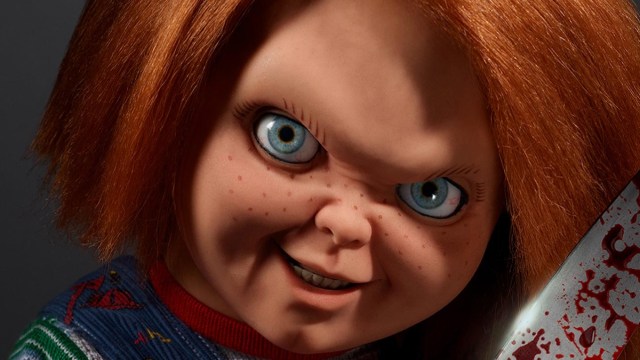 SYFY has decided to cancel all appearances of Chucky at this year’s San Diego Comic-Con on the week of the event, but fans will be getting something great as compensation.

Today writer Don Mancini shared the news in a video posted via SYFY’s social accounts where he explained that the decision was made not to attend due to “an abundance of caution”.

“We’ve been looking forward to seeing you guys at San Diego Comic-Con, but unfortunately we’re going to be unable to make it. An abundance of caution has led us to that strategy, and hopefully we’ll see you next year.”

While Mancini didn’t go into specifics, it most likely came in relation to COVID fears that could potentially push back the show’s production. Right now filming is taking place for Chucky’s second season and fans will get to see it sooner than expected.

“We do still have the teaser trailer for season two of the show dropping this Saturday, so keep your eyes on the social media handles for USA Network and SYFY, and they’ll direct you where to see that bit of deliciousness.”

So while you won’t see the team at this weekend’s convention you’ll soon get to see footage from the upcoming season of the show. Chucky season two is currently expected to premiere on SYFY on Oct. 5.

Without any delays, it would seem most likely that this date will be maintained and now fans are just a few days away from the show’s first teaser trailer.