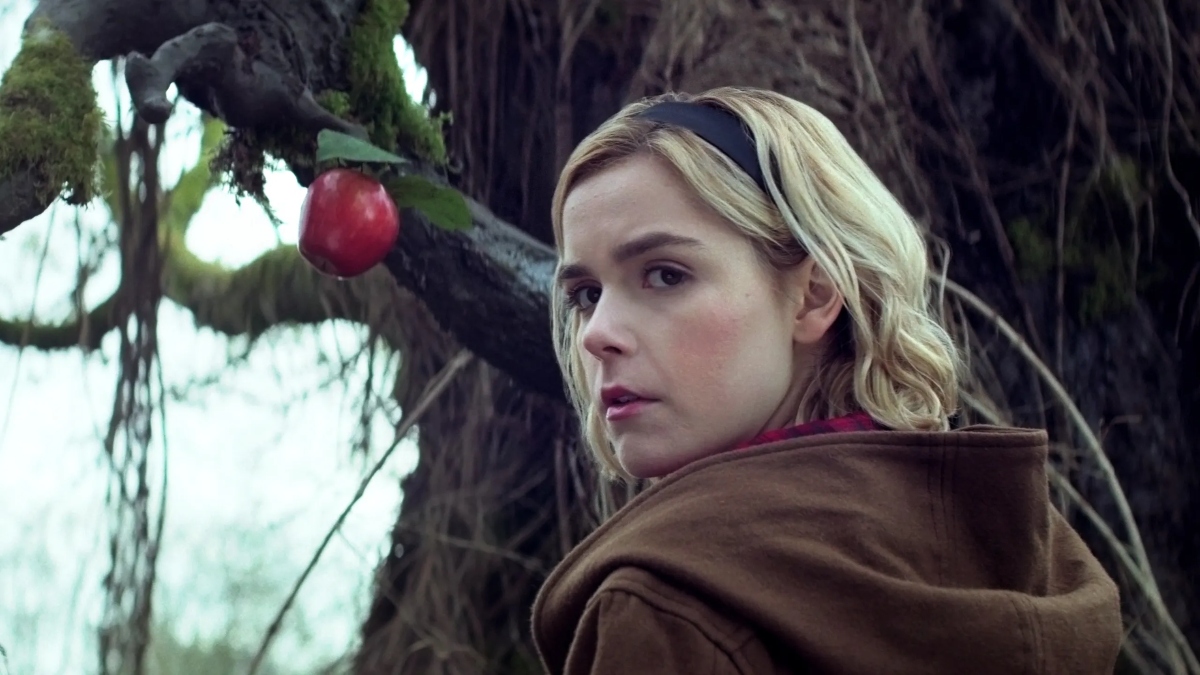 Watching mystical episodes of Chilling Adventures of Sabrina was a treat for four seasons, starting back in 2018. The show starred Keirnan Shipka in the titular role as a teenage girl figuring out how to handle her magic powers. Since Sabrina was half witch, half human, she was constantly wrestling with her dual identity to understand where she truly fit in. Despite the fact that the show had a cult following, it was canceled after season four. Is it possible that it will ever return for season five? And why was it canceled in the first place?

Will Chilling Adventures of Sabrina season five ever happen?

Unfortunately, Chilling Adventures of Sabrina was never renewed by Netflix for season five. In fact, Netflix made an announcement that season four would officially be its final season. Anyone who is genuinely interested in knowing what was supposed to happen in season five can rest easy knowing that a comic book titled Witch War was published, depicting everything that would’ve played out on our screens — had the hit show not been canceled.

According to Deadline, the creative mind of Roberto Aguirre-Sacasa is behind the comic. He’s also insistent that Chilling Adventures of Sabrina is somehow going to come back to Netflix at some point in the future. He said:

“About two months ago, I reached out to [Archie Comics CEO/publisher] Jon Goldwater and told him that Sabrina is going to eventually come back. We’re going to find a way to continue with Kiernan, but in the meantime, what if we bring back the comic book?”

If it’s not possible to see season five on Netflix, finding out what happens next in comic book form is good enough for many fans.

Why was Chilling Adventures of Sabrina canceled on Netflix?

Although there were many plans in motion for season five, the show was canceled due to reasons out of anyone’s control. According to Netflix Life, the COVID-19 pandemic is the real reason behind the show’s unwanted cancelation. There would’ve been a crossover between the characters of Chilling Adventures of Sabrina and Riverdale — had things continued as planned.

Since Riverdale includes dark storylines and occasional supernatural forces, it would’ve been a lot of fun to see all of the teenagers interacting with each other in the same way comic book readers have seen in published works. At the end of the day, filming a show like Chilling Adventures of Sabrina was incredibly expensive for Netflix, and the streaming platform felt it wasn’t worth it to keep the show going beyond COVID-19 shutdowns.