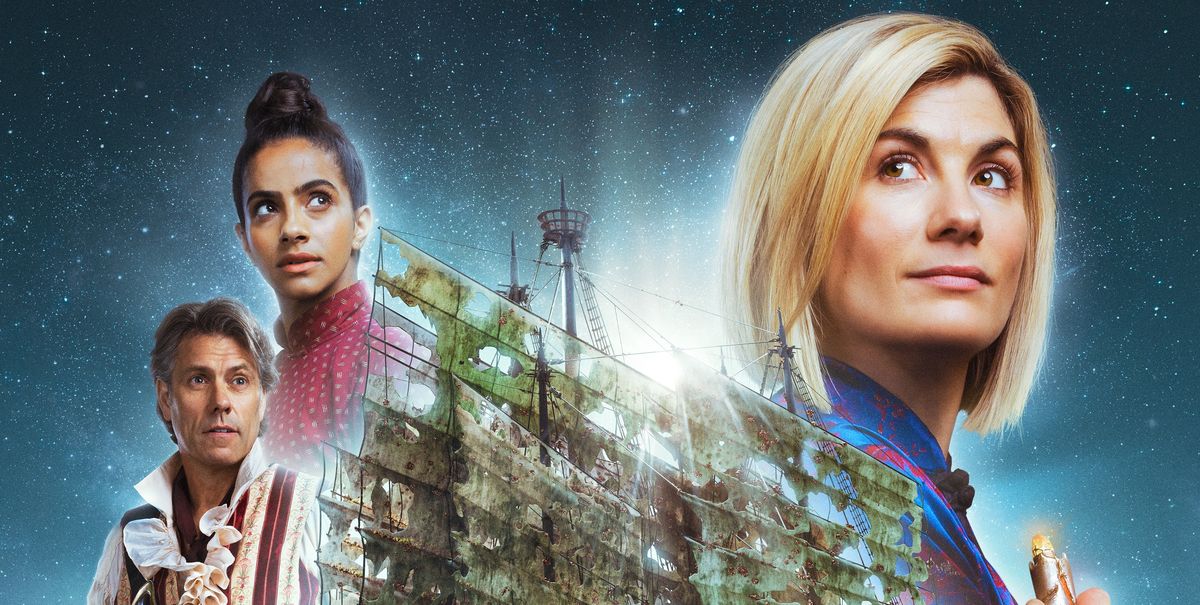 It’s true, Ncuti Gatwa is your new Doctor Who! The 29-year-old actor was officially cast as the Fourteenth Doctor in the immortal sci-fi series over the weekend, and he’s immediately won over the Whovian fandom. What’s more, the stars of Who past ⁠— including former Time Lords Matt Smith and Sylvester McCoy ⁠— have also praised his hiring as well as wishing him the best for the future.

The latest to react to the thrilling news is current companion Mandip Gill. Gill, who has played Yaz Khan since 2018, will be exiting the TARDIS along with Jodie Whittaker later this year. Though you might expect her to remain loyal to her Doctor, the star has revealed she thinks Gatwa could be exactly what the show needs to give it a bolt of fresh energy.

The actress told Digital Spy that she finds the Sex Education alum’s casting as Doctor No. 14 “so exciting” as he was such a left-field choice for the part. Although Gill admitted that she has not seen much of his work, she believes he’s the “perfect person” to succeed Whittaker as he’s already proven that landing the gig means the world (or even all of time and space) to him. She explained:

“He also seems really excited about doing it and I’ve always found when people come into the show, those that are fans of the show or are so excited to be there and want to hold the sonic [screwdriver] up, it’s always just really refreshing and it’s exactly what that show needs.”

As revealed by incoming (and returning) showrunner Russell T. Davies, Gatwa was apparently one of the last actors to audition for the role and instantly blew the team away, even though Davies already had a different favorite lined up. Gatwa’s casting is a bit of a major milestone for Doctor Who as he’s both the first Black male actor to play the Doctor and also the first to be openly gay. Davies has stressed, however, that his hiring wasn’t about “diversity and representation” and it was simply a case of “the best actor walked into the room.”