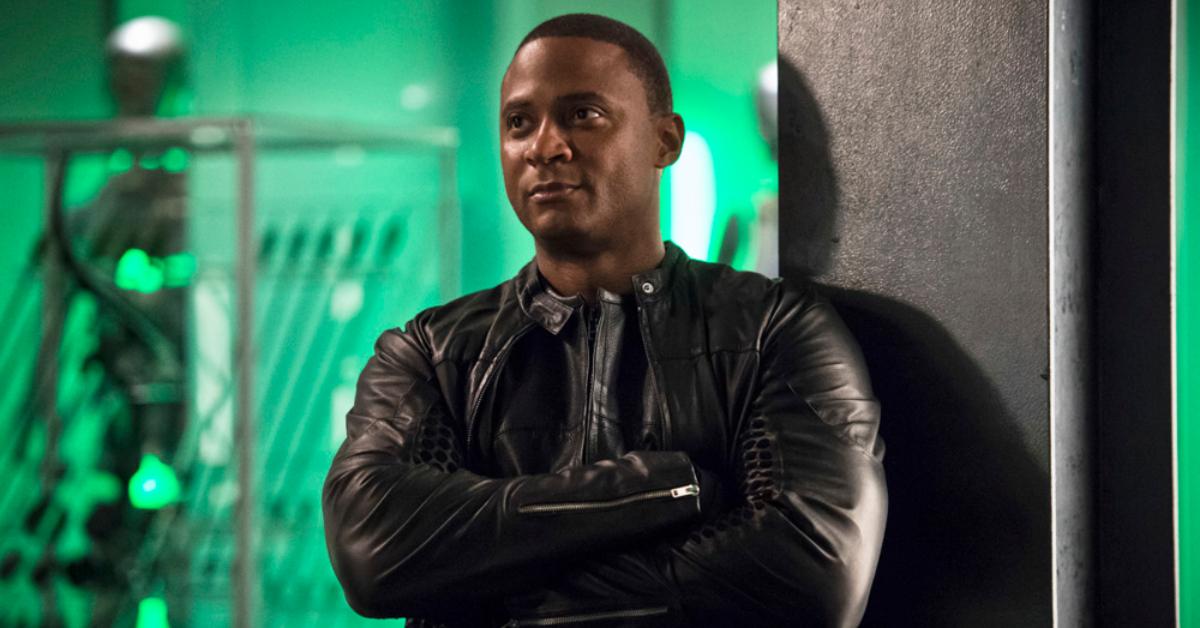 Arrow fan favorite David Ramsey, who starred in all eight seasons of the hit show as Oliver Queen’s faithful right-hand man John Diggle, could be about to return to the Arrowverse in a big way. The latest word has it that The CW is developing yet another DC TV series — and this one would feature Ramsey’s Diggle training up the next generation of heroes.

As first broken by The Hollywood Reporter, Ramsey is on board to star in Justice U, a project which has apparently been secretly in the works for months. It’s still early days on this new prospective addition to the ever-growing superhero universe, but if The CW elects to order a pilot then Ramsey will also direct it.

This spinoff has spawned out of an overall deal Ramsey signed with Berlanti Productions to have him helm and guest star in multiple episodes of the Arrowverse. We first saw this take effect earlier this year, when Ramsey guested on Batwoman, The Flash, Legends of Tomorrow, and Superman & Lois, as well as directing an episode of the latter.

From writers Michael Narducci (The Vampire Diaries) and Zoanne Clack (Grey’s Anatomy), here’s how Justice U is described in an official synopsis:

“After spending years fighting alongside masked heroes, John Diggle embarks on a new mission to recruit five young meta humans to live undercover as freshmen at a prestigious university. There he will oversee their education and train them to become the heroes of tomorrow.”

The five young heroes mentioned in the synopsis have yet to be revealed, so it’s unclear if they will be new additions or returnees like Ramsey, or maybe a mix of both. As produced by Greg Berlanti, Sarah Schechter, David Madden, and Geoff Johns, Justice U is the second new DC series being developed for the 2022/23 season after the previously announced Batman-related show Gotham Knights.

The CW has passed on a number of prospective DC projects in recent years, including Green Arrow & the Canaries, Painkiller, and Wonder Girl, but at the same time, new ones are always being commissioned. Just look at Naomi, which just premiered this week. So it’s difficult to say whether Justice U is going to graduate to the screen or not.