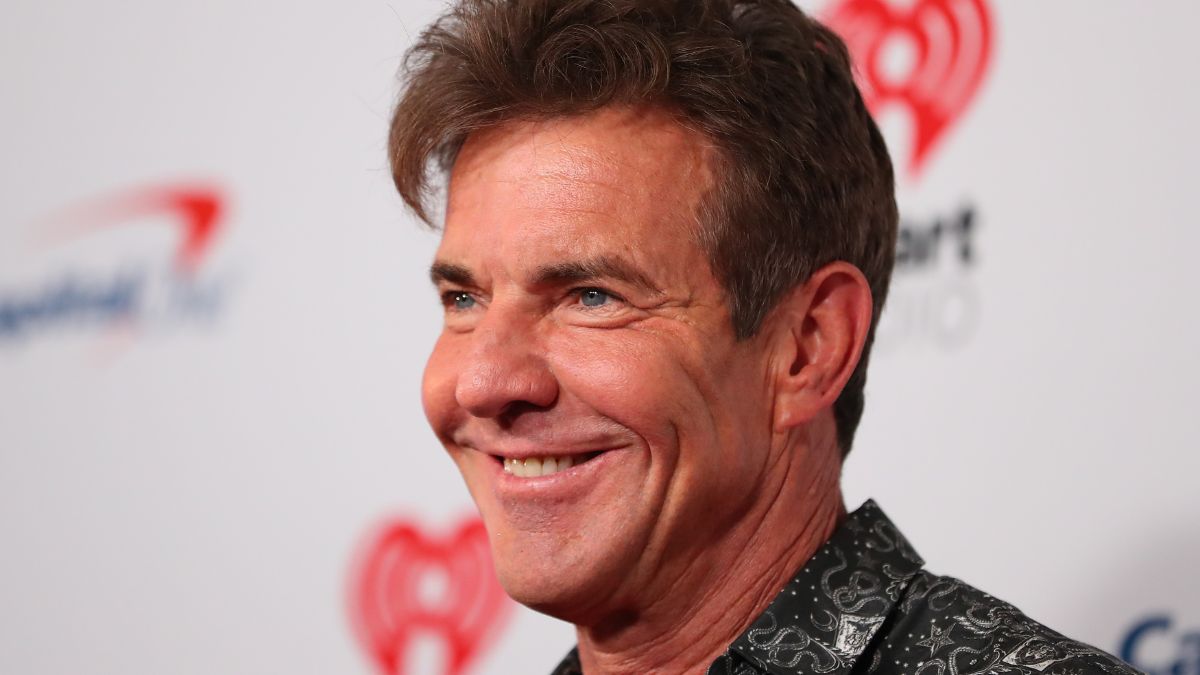 Taylor Sheridan’s Yellowstone universe is growing once again, and the star power set to breathe life into the latest prequel is adding a familiar face and mega talent to its roster: Dennis Quaid.

In a chat with Fox News, Quaid said that he’s been working with Sheridan on the Yellowstone prequel and that it’s a lot of high action at all hours, “Riding horses, shooting guns. You know, making mayhem at 4 in the morning.” So, just what kind of mayhem will Quaid bring to the story? We’ve not discovered his character’s backstory yet, but we know that he’ll be playing a Deputy U.S. Marshal named Sherrill Lynn.

Variety shares the following synopsis for Bass Reeves and the character at the heart of its story:

“Reeves was known as the greatest frontier hero in American history and also believed to be the inspiration for ‘The Lone Ranger.’ He worked in the post-Reconstruction era as a federal peace officer in the Indian Territory, capturing over 3,000 of the most dangerous criminals without ever being wounded.”

In addition to Quaid, Bass Reeves is also set to star the incredibly talented David Oyelowo as Reeves himself. Details on the rest of the cast haven’t been shared yet, but filming is currently underway in Texas. Another member of the Yellowstone family did mention their involvement in the upcoming prequel, and fans were elated to find out that Cole Hauser is breathing life into another character in the Yellowverse.

With existing prequels already part of the Dutton story, and more spinoffs on the way, you don’t want to miss a second of Sheridan’s ever-evolving realm of storytelling. You can get caught up on 1883 and the first half of 1923 streaming now on Paramount Plus, and then you can tune into the first four seasons of Yellowstone on Peacock. Here’s to more chapters of the Dutton story and star power to bring them to life.