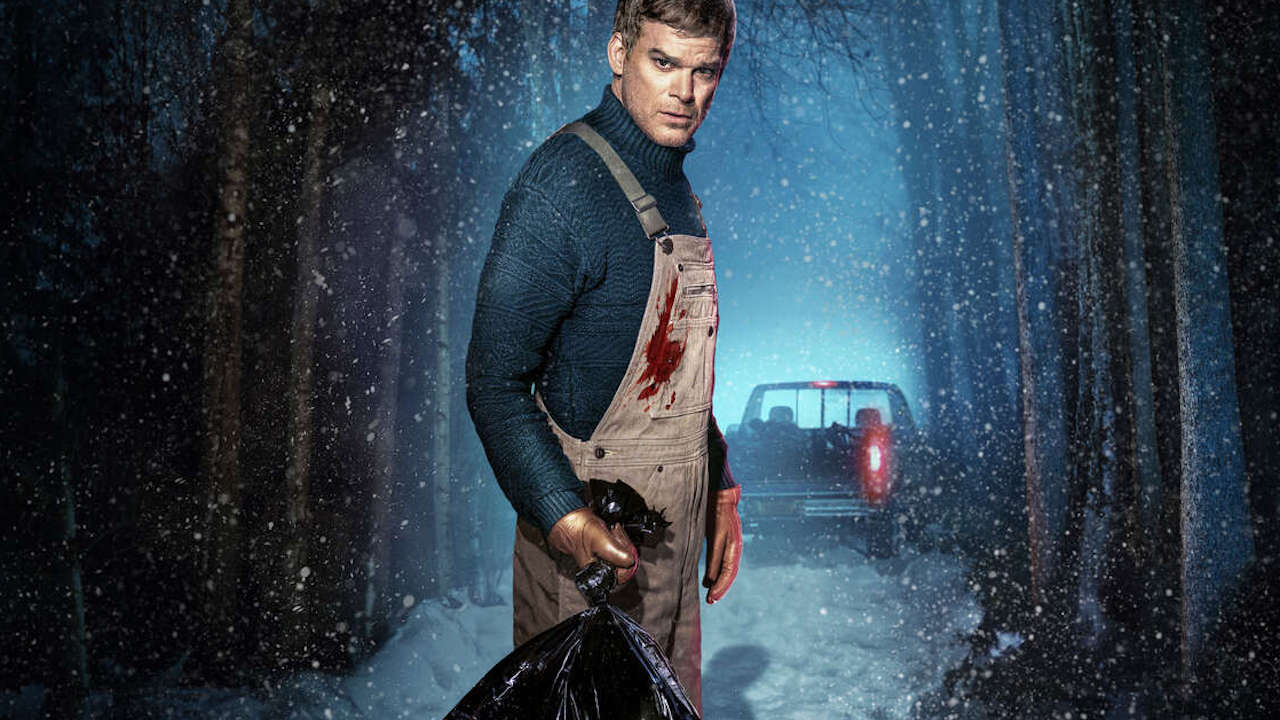 Dexter is back, and he’s back with a vengeance. Since its network debut on Showtime in November, Dexter: New Blood has received a warm reception and an abundance of positive reviews.

Due to the strong appeal of the show and engaging story, many fans are wondering what’s next for the miniseries, which showrunner Clyde Phillips was more than happy to address in an interview with Collider.

I mean, the show’s hugely successful for them this season. And we’re going to be getting some big numbers in January and all the people that DVR-ing the show so they can binge it. We’re going to get a whole new set of numbers later in this month. And I think that could well be determinative in Showtime’s decision. And if they want to do it, again, I got a lot of stuff going on, and I’ll drop everything to do it.”

As many of you may know, Dexter: New Blood serves as a continuation of Dexter, which aired on Showtime from October 1, 2006 to September 22, 2013. In Dexter: New Blood, the eponymous protagonist is now living in upstate New York under the name Jim Lindsay and working at a local sporting gear store. While insistent on keeping a low profile, Dexter’s world is turned upside-down when his son (Harrison played by Jack Alcott) shows up in his life unexpectedly, with a similar string of tendencies to his father.

Ahead of a monumental season finale, fans are itching for updates and information as to where everything goes from here. As mentioned in the interview, showrunner Clyde Phillips is eager to take the story even further by focusing on Harrison. As far as where Showtime looks to take the story, that remains to be seen. For now, diehard fans can only speculate about the endless possibilities of what happens next.

Dexter: New Blood is available to stream in its entirety on the Showtime app.