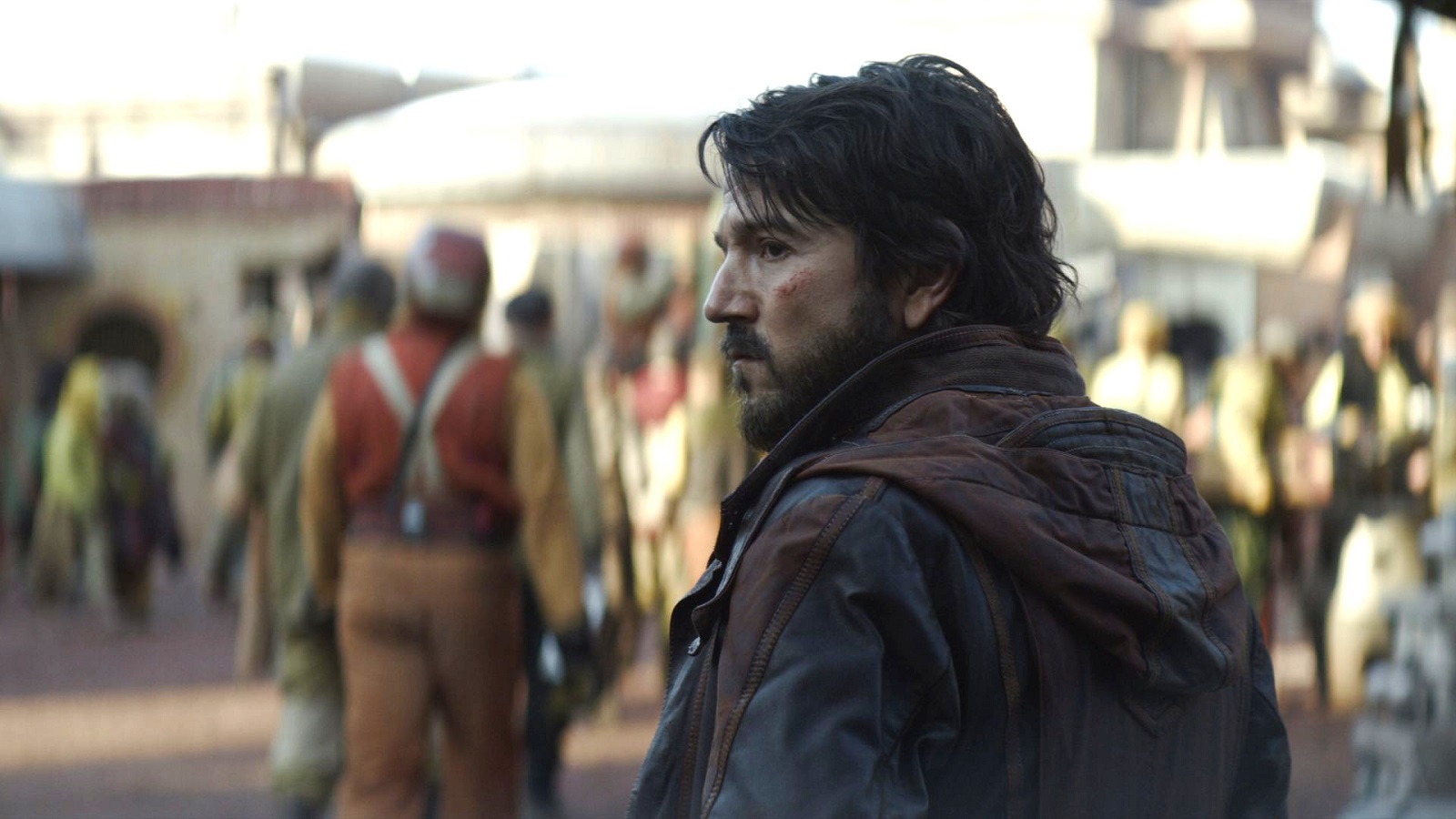 Disney Plus has now given Star Wars fans Andor after a long wait. The show’s first three episodes are available, revealing a grittier side of the galaxy, with star Diego Luna explaining just why his character is so willing to snuff out some lives.

The 42-year-old reveals the motivations for the certain moment in an interview with Entertainment Weekly. Luna says Cassian is a survivor, and as a result of the trauma he has endured, you have to do what you can for a proper place in life.

“We find him in a very dark moment, and he understands, because of oppression, what killing that first corporal means. He is a survivor, no matter what it takes. And I think it tells you about what justice means in the galaxy then. There’s no way you can expect justice to be fair. And he has to fix it himself, because there is nowhere to go, no one to convince, and no one to help.”

Luna also attributes some of the decisions he makes to the state the galaxy is in at the time the Rogue One prequel unfolds. Essentially, as in the real world, when power is not effective or equal, people often find justice themselves for harm they have felt.

“It’s like the absence of state. It happens in the places where there’s an absence of the institution that would provide justice. There’s no sense of that in this world. There’s no sense of that in this galaxy. Therefore, he understands that his only possibility of not being thrown in jail forever is basically finishing the life of this other corporal. And that triggers our story.”

Andor will be airing episodes weekly through to Nov. 23. Luna has confirmed that once the show concludes, his time in the Star Wars franchise will come to a firm and definitive end. He wants to enjoy the ride and live in the moment, but at least fans still have 21 more episodes to go until we reach the finish line.