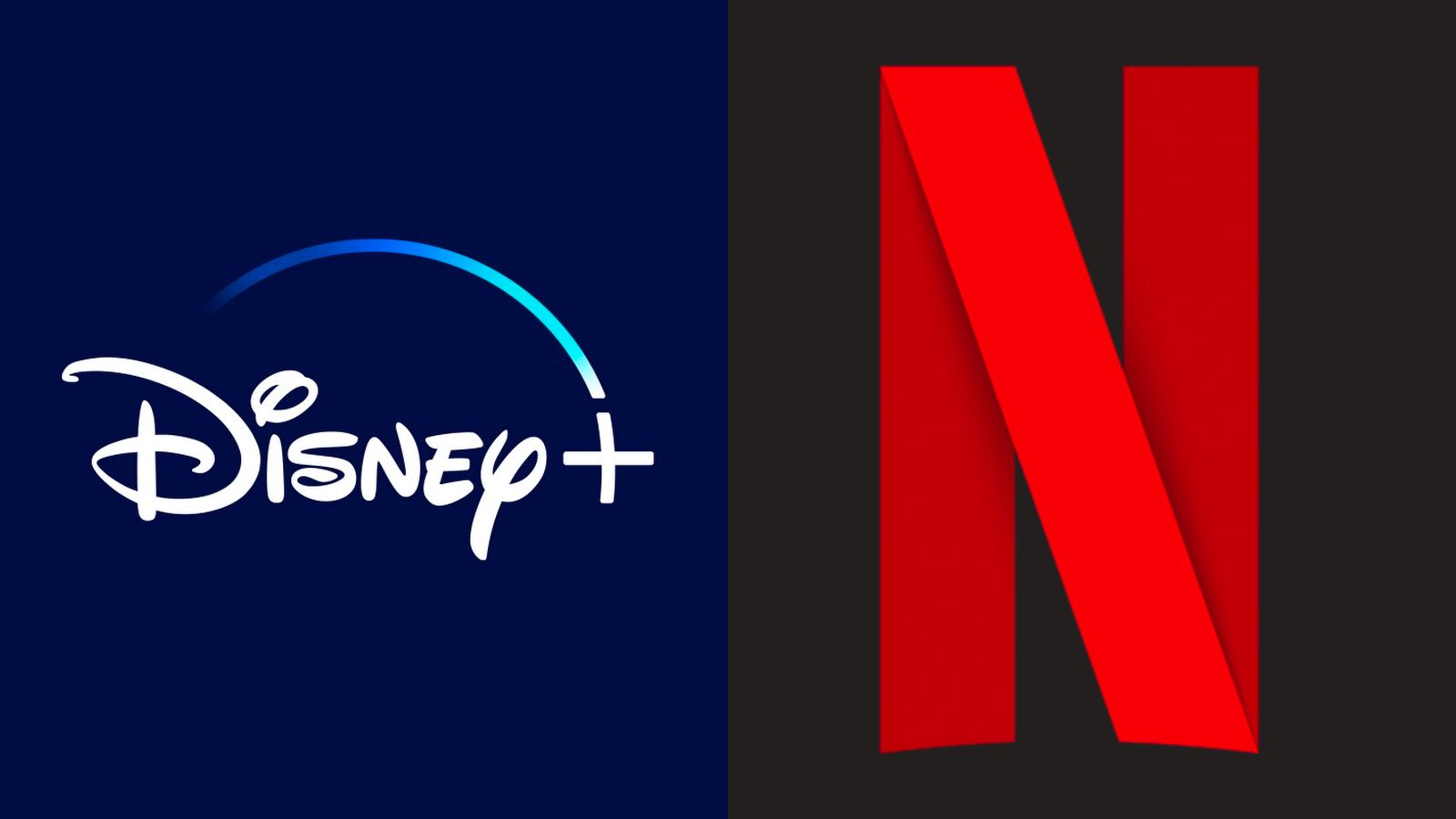 Image via The Walt Disney Company and Netflix

The Walt Disney Company might just give Netflix a good run for its money as the company dethrones one of the biggest online streaming companies in total subscriber count.

In a report by Deadline, the Walt Disney Company’s total subscriber count reached 221.1 million during the third quarter of 2022, surpassing Netflix’s reported 220.67 million. However, in terms of individual numbers, Netflix has each platform beat. Disney’s streaming services are split across multiple platforms — Disney Plus with 152 million subscribers, Hulu and Live TV at 46.2 million, and ESPN plus with 22 million.

It was also reported that Disney may expect to lose subscribers after it lost the bidding war to secure rights to stream cricket in India, where most of its subscribers reside.

Netflix has been drastically losing subscribers since the start of 2022. The streaming company reported that they’ve lost over 200,000 of its subscribers and $54 billion in stock value during the first quarter. The loss of subscribers continues to plummet as around 130,000 accounts were terminated during the second quarter.

Netflix previously announced the testing of a new payment system that requires users to pay for extra users and ‘homes’ as they tackle password sharing. Netflix said that the cost of extra users will be adjusted to suit its budget and that the extra fee will go towards “improving their services”.

Additionally, Netflix and Disney both have plans to introduce ad-supported subscription tier to incentivize people to use their platforms for a lower cost.