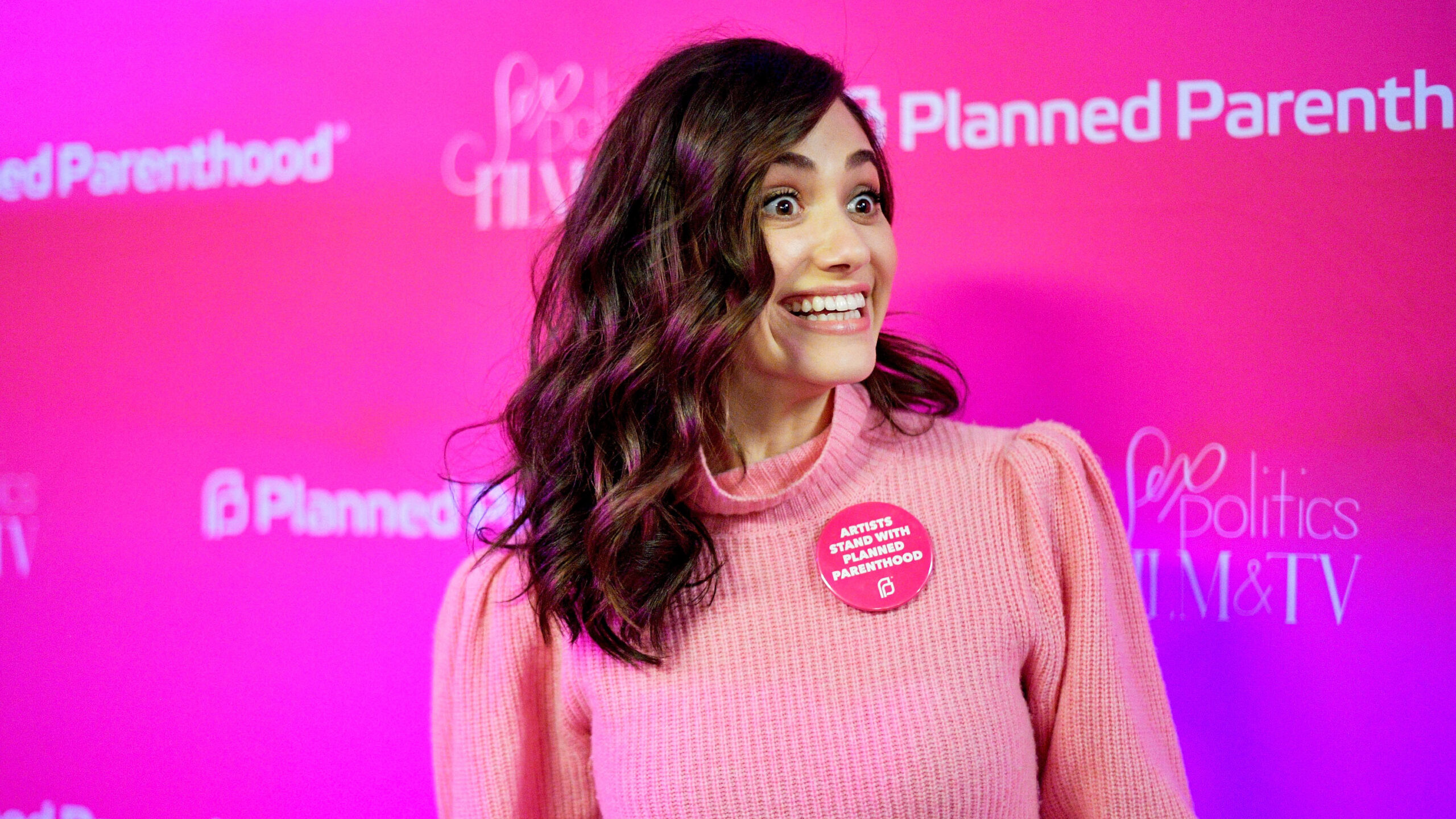 No, you read that right: Shameless star Emmy Rossum has been snapped up to play Tom Holland’s mom in upcoming Apple TV+ series The Crowded Room. If you’re thinking this is a weird casting move, and there’s no way Rossum is old enough to be the Spider-Man actor’s parent, well, you’d be correct. In real life, the 35-year-old actress, best-known for playing Fiona Gallagher on the aforementioned Showtime hit series, is just under a decade older than the 25-year-old Holland.

Apple is moving forward with a 10-part first season of The Crowded Room, which is loosely based on The Minds of Billy Milligan, the biography by Daniel Keyes. Holland stars as Danny Sullivan, a fictionalized version of Milligan who, in the late 70s, became the first-ever person acquitted of a felony due to a dissociative identity disorder diagnosis, known at that time as multiple personality disorder.

Per Deadline, Rossum has been hired to feature opposite Holland as Candy, Danny’s mother, who dreams of salvation from her life struggles in the form of someone else. Mamma Mia‘s Amanda Seyfried was previously cast as Rya, described as a clinical psychologist faced with the most challenging case of her career.

The Crowded Room comes from executive producer Akiva Goldsman (Star Trek: Picard), who partially drew from his own experiences when developing the show, After this season, the Apple and New Regency co-production will morph into a seasonal anthology series of inspirational stories focused on characters who’ve been challenged by a mental illness, and learned to adapt. Holland is also attached as exec producer.

Starring as Holland’s on-screen mom is just one of Rossum’s two upcoming TV roles, her first since she exited Shameless in 2019. The Phantom of the Opera actress is also due to lead Peacock’s upcoming Angelyne miniseries, in which she’ll play the eponymous media personality and billboard queen.