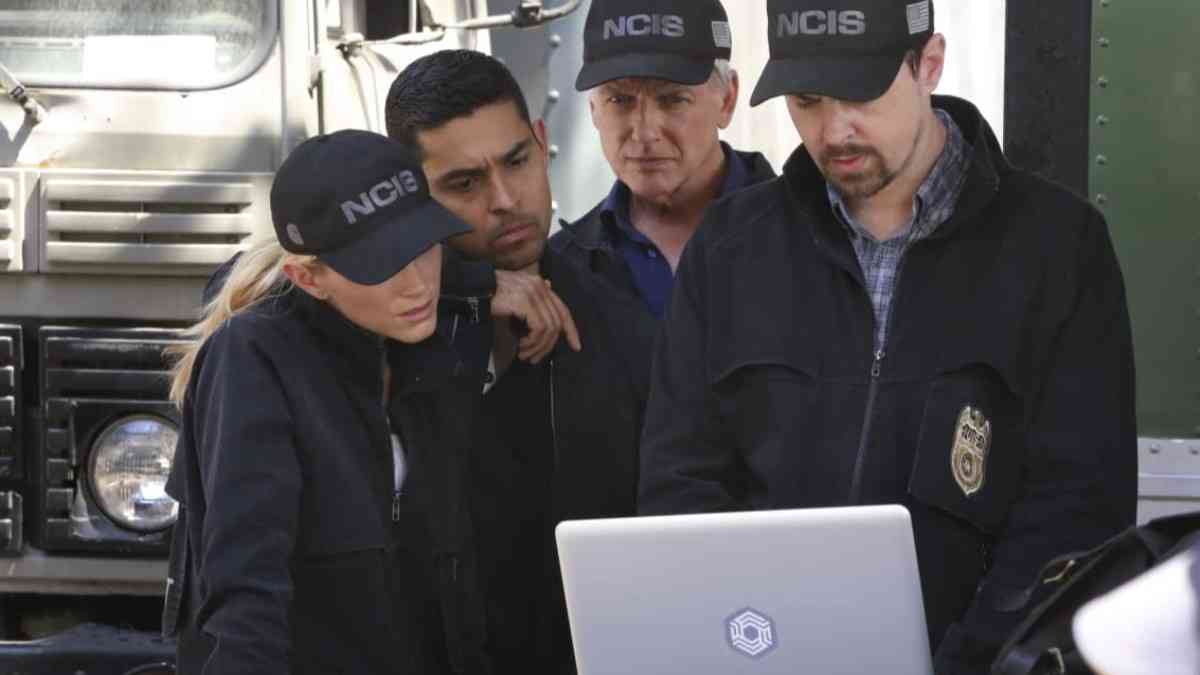 The NCIS franchise remains one of the most popular shows on television. If you want to know which series is the best, you’ve come to the right place. Here’s a ranking of every NCIS series, from worst to best:

NCIS: Hawai’i is the latest series in the NCIS franchise. The show follows a team of NCIS agents who work in the Pearl Harbor Field Office, led by Special Agent in Charge Jane Tennant. This time, the team takes a look at crimes related to the military and national security. The series is set in the beautiful island state of Hawaii, which makes for a perfect backdrop for the show. The team investigates cases involving missing persons, terrorism, and espionage.

NCIS: Hawai’i has been praised for its strong cast and interesting storylines. The show has a fresh take on the NCIS formula and is definitely worth watching. However, the show is still in its second season, so it remains to be seen how it will fare in the long run.

The third series in the NCIS franchise, NCIS: New Orleans follows the investigations of the local field office in “the Big Easy.” A spin-off of the original series, it features a different cast and setting but with the same high-stakes drama. Critics have praised NCIS: New Orleans for its strong characters and tense storylines. However, its downside is that it can be formulaic and predictable at times. Nevertheless, it is still a solid entry in the franchise and still worth watching.

The ranking for every NCIS series would have to start with NCIS: Los Angeles in the second spot. The reason being is that it’s simply a great show. The action is top notch, the characters are likable and interesting, and it’s just an all-around good time.

The series follows the Office of Special Projects, a division of NCIS that focuses on undercover work. The team is led by G. Callen, a skilled operative with a mysterious past, and includes his partner Sam Hanna, an ex-Navy SEAL. The show has great chemistry between its two lead actors, and the supporting cast is also excellent. It’s one of the few procedural dramas that actually feels fresh and different, and it’s definitely worth watching.

Of course, the best series would still be the original. NCIS is the third-longest-running U.S. primetime TV series, and it has no signs of slowing down any time soon as it enters its 20th year. The show continues to follow the Naval Criminal Investigative Service team as they solve various crimes. The group is now led by Supervisory Special Agent Alden Parker. Season 20 is set to air for 10 episodes until January 2023. It remains to be seen whether there will be a season 21, but we’re keeping our fingers crossed.