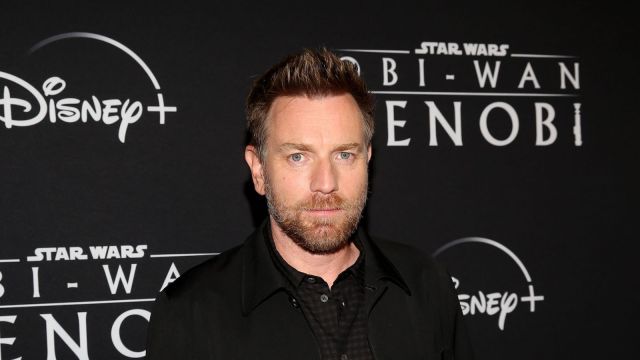 It looks like Paramount has traded in one package of gravitas for another; Ewan McGregor will be cast in the lead role for the upcoming Paramount Plus drama series A Gentleman in Moscow, replacing Kenneth Branagh, who was first reported to have landed the role back in 2018.

Based on the acclaimed novel of the same name, A Gentleman in Moscow follows the plight of Count Alexander Rostov (McGregor), who was spared the death penalty in early 1900s Russia for accusations of social parasitism. In lieu of death, he is forced to life under house arrest in a dingy attic room in Moscow’s Hotel Metropol. With decades of history going down just beyond the wall that he’s confined to, Rostov is ultimately forced to make the most of his situation, leading him on a deeply personal and emotional journey.

McGregor will also serve as an executive producer for the series. It appears to be unknown if Branagh, who was also set to produce the series before the role went to McGregor, will still do so or not. There also appears to be no information regarding the nuances behind Branagh’s departure from the role in the first place.

There appears to be no confirmed release date for A Gentleman in Moscow, but it will premiere exclusively on Paramount Plus.